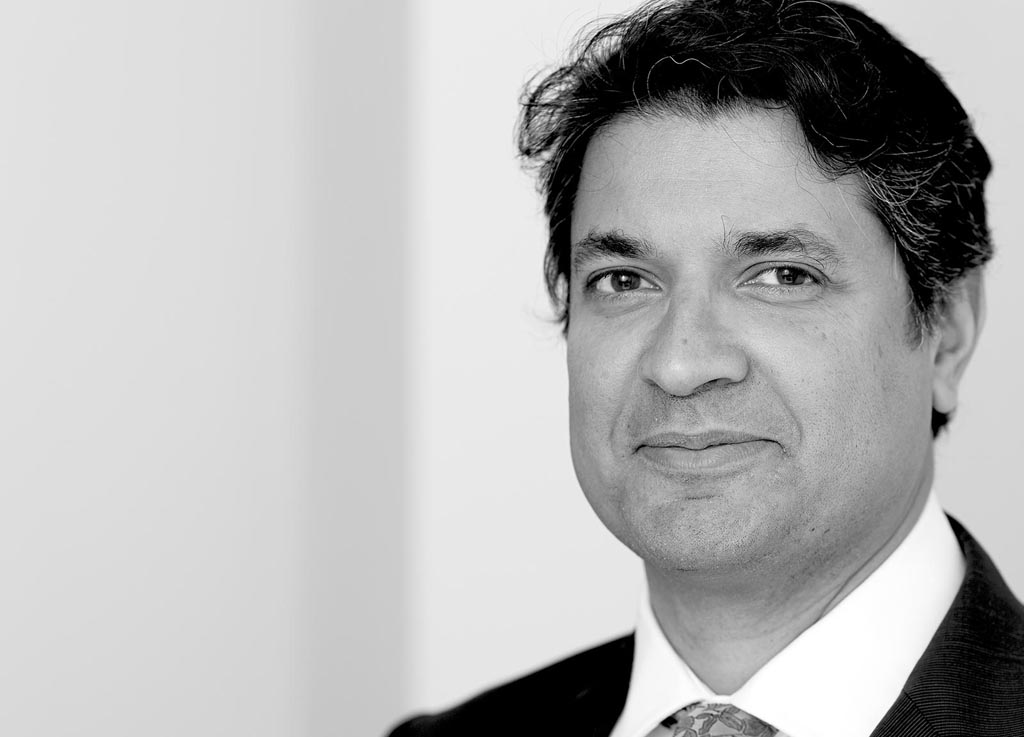 "An absolute star of the Bar in this area." "Absolutely exceptional, a pre-eminent silk in immigration."

Raza specialises in public law, with an emphasis on immigration and human rights. Raza was appointed silk in 2010, and nominated in 2013 year as Human Rights Silk of the Year, having previously been awarded Human Rights and Public Law Junior of the Year by Chambers Bar Awards in 2007.  In 2013 Raza was listed among the top 100 silks practising in all fields at the UK bar.

Raza has appeared in over 30 cases in the Supreme Court or House of Lords. In the last 14, he has appeared as leading advocate, on each occasion successfully save once. Raza has a significant international practice.  He regularly appears before the Court of Justice in Luxembourg and the Court of Human Rights in Strasbourg.  He regularly advises and is instructed by the United Nations High Commissioner for Refugees.  Raza was instructed in the successful extradition defence of David Kezerashivili, former Defence Minister for Georgia, before the French Courts.  He appeared in the first successful judicial review challenge in the British Virgin Islands to the refusal of a work permit (Citco and Gillespie). He successfully challenged a refusal of permanent residence in the Cayman Islands by the owner of the largest hotel chain in Europe.

Raza regularly acts for high profile individuals and has a particular expertise in the interface between extradition, the political motivation bar, and asylum.  He has successfully appeared in a number of such cases brought by Russian nationals.

He is also regularly instructed and NGOs such as Amnesty International and the AIRE Centre, as well as premiership footballers.

Raza retains a deep commitment to and heavy involvement in publicly funded work.

Raza has given lectures in refugee and immigration law at the University of Oxford (All Souls’ College and the Refugee Studies Centre), the University of London (Institute of Advanced  Legal Studies) and Georgetown University, Washington DC, USA.

In 2014, Raza successfully appeared before the Supreme Court in EM (Eritrea) (February 2014), a case concerning the relationship between fundamental rights and the Dublin II Regulation. He successfully appeared in Tarrakhel v Switzerland (November 2014), where the Grand Chamber of the ECHR reduced the presumption of compliance with legal obligations amongst EU and CoE member states to zero and held that a return without specific assurances of an Afghan family to Italy under the Dublin II Regulation would violate Article 3 ECHR.  In 2013, Raza successfully appeared before the Court of Justice of the EU on behalf of the AIRE Centre in MA and BT, where the Court ruled that the Dublin II Regulation had to be read subject to the best interests of the child.

Professional and Other Memberships

Advisory Board of Refugee Studies Centre, University of Oxford

Raza is committed to protecting and respecting your privacy. In order to provide legal services to his clients, including advice and representation services, Raza needs to collect and hold personal data. This includes his client’s personal data and the personal data of others who feature in the matter upon which he is instructed. To read Raza’ privacy notice in full, please see here.

Raza is regulated by the Bar Standards Board and accepts instructions under Standard Contractual Terms. To find out more information on this and the way we work at Matrix, including our fee transparency statement, please see our see our service standards