"An incredible all-rounder. His analysis of the law is spot on and his tactical ability is awesome; he is a master of the trial process" 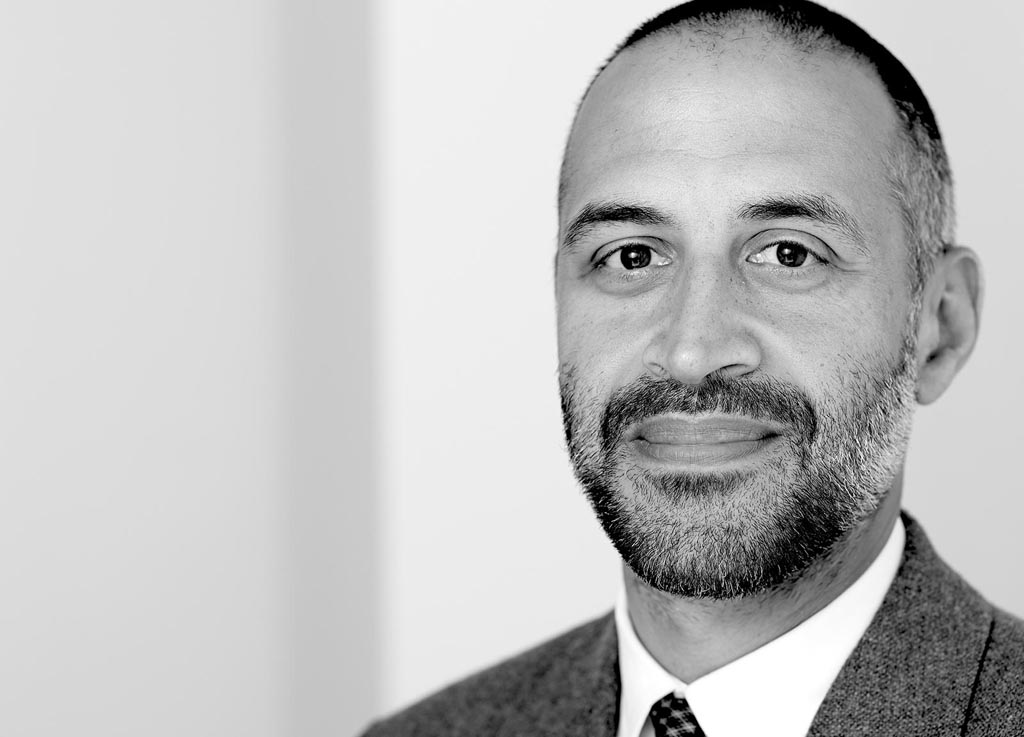 The leading law directories have described Matthew as “an incredible all rounder. His analysis of the law is spot on and his tactical ability is awesome; he is a master of the trial process”; “intellectually brilliant…his ability to argue cases in a coherent and persuasive way is second to none.” Over many years he has been consistently listed as a top practitioner in his chosen fields.

In September 2016, Matthew was appointed Deputy Mayor of London to lead on social integration, social mobility and community engagement. He was also appointed a member of the panel working with David Lammy MP on the Prime Minister’s review of ‘Racial Bias and BAME representation in the criminal justice system’.

Matthew is experienced in leading teams through every level of litigation from the early stages of pre-charge investigation and trial, through to the Court of Appeal, and the Supreme Court. He has been instructed in both the European Court of Human Rights and the International Criminal Court in The Hague. He is frequently instructed in cases because they are factually complex and / or involve novel or unusual points of law.

When appointed Queen’s counsel in 2010 he was recognised in both civil and criminal fields, indicating his expertise over a number of connected areas. He has been leading counsel in major fraud and terrorist trials; large civil claims for damages; public law challenges to policing and government powers, financial, regulatory and disciplinary proceedings (including sports tribunals); challenges relating to freedom of expression and political protest.

In addition to the broad practice areas summarised above, Matthew is often instructed because of his significant experience in highly specialist and technical legal areas.

Communications, information and technology: Matthew is internationally recognised for his specialist knowledge relating to legal issues around technology, cryptography, digital surveillance and intrusive powers. He has been lead counsel in a number of key cases arising out of the Edward Snowden disclosures, including acting in high profile cases for the lead international organisations challenging GCHQ in the Investigatory Powers Tribunal and acting for David Miranda who was stopped at Heathrow in 2013 carrying ‘Snowden material’. Matthew has been invited to speak on digital surveillance both by the Joint Parliamentary Committee on the Investigatory Powers Bill and the American Bar Association Forum on Communications Law. He has advised major international media and communications companies in UK, Europe and the US, on cryptographic regulation and compliance, journalistic privilege, contempt of court, export control and production orders. Matthew’s clients have ranged from defending journalists charged with phone hacking allegations, to prosecuting on behalf of the Information Commissioner’s Office in relation to offences under the Data Protection Act 1998.

Matthew also has a keen practice interest in the criminal and regulatory aspects of developing areas including all aspects of FinTech; blockchain and virtual currency; encryption and cryptography, data regulation and safe harbour rules; and the use of artificial intelligence (particularly by those working in the regulated sector).

National Security and Undercover Policing: Matthew has an extraordinary breadth of experience and detailed knowledge in legal issues relating to national security and undercover policing. His clients have included both individuals and corporates seeking advice on the Official Secrets Acts; and those who have been the subject of executive misconduct in a covert or national security context. He has successfully appealed the convictions of more than 50 persons because of errors by prosecuting authorities relating to undercover policing; has acted in public inquiries and been lead counsel in administrative law challenges relating to the use of covert executive powers.

Private prosecution and Civil litigation connected with criminal matters: Matthew’s longstanding specialism in the interplay of civil and criminal law gives him unusual expertise in the growing field of civil litigation with a criminal impact and vice versa. This includes large civil claims against prosecuting or investigative authorities; civil claims connected with criminal conduct (e.g. protection from harassment; misfeasance in public office; misuse of private or confidential information); misconduct by litigants in large commercial disputes, as well as challenges to search warrants and production orders. Matthew has also successfully represented those seeking legal redress through criminal prosecutions – both by way of private prosecution and through action resulting in the reconsideration of prosecutorial decisions by prosecuting authorities.

Matthew has a longstanding interest in social justice issues, social mobility and community issues. His work and appointments in these areas include:

• Membership of the IPCC working party on deaths in police custody (2014).
• Appointment to Board of Governors of the University of the Arts (2012-2015) including membership of the the audit committee.
• Chair of the Black Cultural Archive from 2010 – 2012; a national museum recently which located to new premises, with the assistance of the Heritage Lottery Fund, in 2014.
• Appointment as a ‘Reach National Role Model’ from 2008-2010. Matthew was appointed one of 20 national role models of African-Caribbean heritage to discuss social issues to visit communities and discuss social mobility issues with black boys and young men across the country.
• Founding and running a prestigious national charity basketball based in Brixton, for young British players, in conjunction with GB basketball (1996 – 2003).
• Founder member of GEEMA (the Group to Encourage Ethnic Minority Access) at Cambridge University 1989.

Matthew writes regularly for the Guardian and Observer on a range of social and cultural issues.

Matthew is also co-founder and criminal editor of UKSCBlog.

In the course of Matthew’s business of providing legal services it is necessary for him to “process” personal data. This will be, for example, by collecting, retaining and using it. To read Matthew’s privacy notice in full, please see here.

Matthew is regulated by the Bar Standards Board and accepts instructions under Standard Contractual Terms. To find out more information on this and the way we work at Matrix, including our fee transparency statement, please see our see our service standards.

“an incredible all rounder. His analysis of the law is spot on and his tactical ability is awesome; he is a master of the trial process”

“intellectually brilliant…his ability to argue cases in a coherent and persuasive way is second to none.