"His straightforward and down-to-earth approach is appreciated by clients." 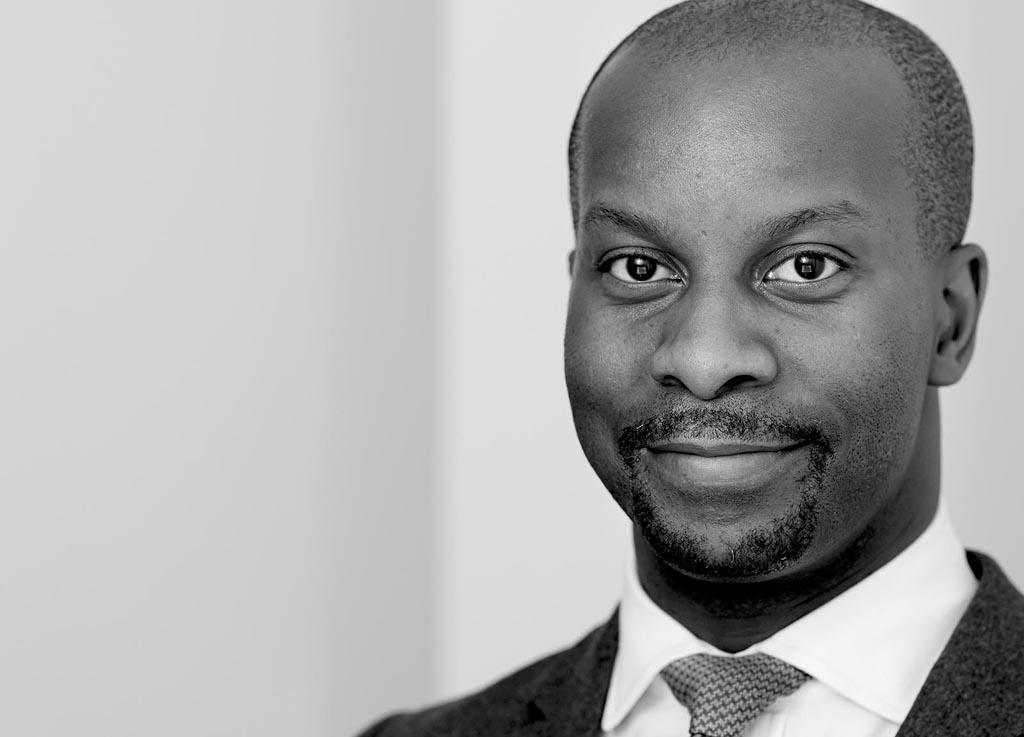 Mark has a strong junior practice across the fields of sports law, employment/discrimination law and media/entertainment law. He has been ranked for many years in the legal directories as a leading junior in both sports law and employment law. The 2011 edition of the Legal 500 legal directory stated that, according to clients, Mark remains “very calm under pressure and is always unfazed by whatever is thrown at him.” Sources also praise his ability to offer “strong client support.”

Mark’s instructions in the field of sports law have included cases concerning disputes arising between sportsmen and their clubs or agents, as well as sports-related personal injury actions. He is an FA Registered Lawyer and is therefore entitled to conduct transfer negotiations on behalf of professional footballers. Mark is believed to be the first barrister instructed by a footballer to negotiate his transfer to a Premiership club and he has represented and advised a number of Premier and Football league players and agents in respect of their transfer negotiations.

Mark is regularly instructed by the Professional Footballers Association to represent its members before FA, Premier League and Football League Tribunals, particularly in respect of disciplinary proceedings. Mark was instructed to represent Sol Campbell in Football League arbitration proceedings against Notts County FC and acted for the same player in his breach of contract claim against Portsmouth FC. He also appeared in FA Arbitration and High Court proceedings for the football agent Sky Andrew in his breach of contract claim against England international Jermain Defoe. Mark  represented Jay Bothroyd, the QPR and England striker, in his defence of a breach of contract claim brought by his former agents. He acted for Tim Don, the World Triathlon Champion, in doping offence disciplinary proceedings brought by the British Triathlon Association. He also appeared in  proceedings before the Court of Arbitration for Sport in Gibraltar Badminton Federation v The International Badminton Federation. Formerly a consultant to Team Sports Management Ltd (a sports & music management company) and the First Artist player management agency, Mark has represented a number of professional footballers in his own right, at clubs such as Bolton Wanderers FC and Crystal Palace FC. He is an appointed Arbitrator (Specialist Members’ List) for Sport Resolutions, the independent dispute resolution service for sport in the UK.

In the employment sphere, Mark has developed a practice covering unfair and wrongful dismissal claims, which often overlap with the sex, race and disability discrimination actions that form the cornerstone of his discrimination law practice. He has particular experience of discrimination claims brought against academic institutions that have been commenced by both teaching staff and pupils/students. His notable cases in these fields include his appearance as sole Counsel in the 50-day employment tribunal hearing of Anyanwu v South Bank University and his subsequent appearance as sole Counsel in the four-day EAT hearing in Anyanwu. Mark was also instructed in Ben-Hassine v Birmingham University, the first religious discrimination claim brought by a student against a  University. Similarly, he is well-versed in dismissal and discrimination claims brought by employees against investment banks (including Barclays Capital and Merrill Lynch) and other large financial institutions (e.g. Zurich Insurance). He appeared as junior Counsel for the Applicant in Kamlesh Bahl v The Law Society. Mark also acted for the Applicant in the case of Ali Dizaei v Commissioner of Police for the Metropolis.

With regard to media and entertainment law, Mark has advised a number of recording artists on the terms of both their recording and management contracts and has also acted for recording artists in their actions for copyright infringement and passing off. He has acted in a number of cases involving defamation, malicious falsehood, the law of confidence and privacy and the law of contempt. Mark formerly worked as a Libel Reader for The Independent, Mirror Group Newspapers and Associated Newspapers.

Mark is committed to protecting and respecting your privacy. In order to provide legal services to his clients, including advice and representation services, Mark needs to collect and hold personal data. This includes his client’s personal data and the personal data of others who feature in the matter upon which he is instructed. To read Mark’s privacy notice in full, please see here.

Mark is regulated by the Bar Standards Board and accepts instructions under Standard Contractual Terms. To find out more information on this and the way we work at Matrix, including our fee transparency statement, please see our see our service standards.

DIRECTORY RECOMMENDATIONS
WHAT THEY SAY

Chambers & Partners 2015: Sport – Brings his expertise in employment, discrimination and media law to bear on sports matters. He acts for clubs, sportsmen and women and agents from a wide variety of sports.

Legal 500 2014: Sport – Recommended for disputes between sportsmen and their clubs or agents, and personal injury related cases.

Legal 500 2011: Employment – Mark Afeeva remains “very calm under pressure and is always unfazed by whatever is thrown at him.”
Media, Entertainment and Sport – Mark Afeeva offers “strong client support.”

Chambers & Partners 2011: Employment – “valued by sources for his excellent legal mind and his calming influence in tense situations.”

Chambers & Partners 2010: Employment – Mark Afeeva has “masses of stamina and is punching well above his weight.” Sources praise his responsiveness and client-handling skills, and declare him “very good at mastering the details of complex cases.”