“Clever and charismatic on his feet.” “Highly intelligent.” 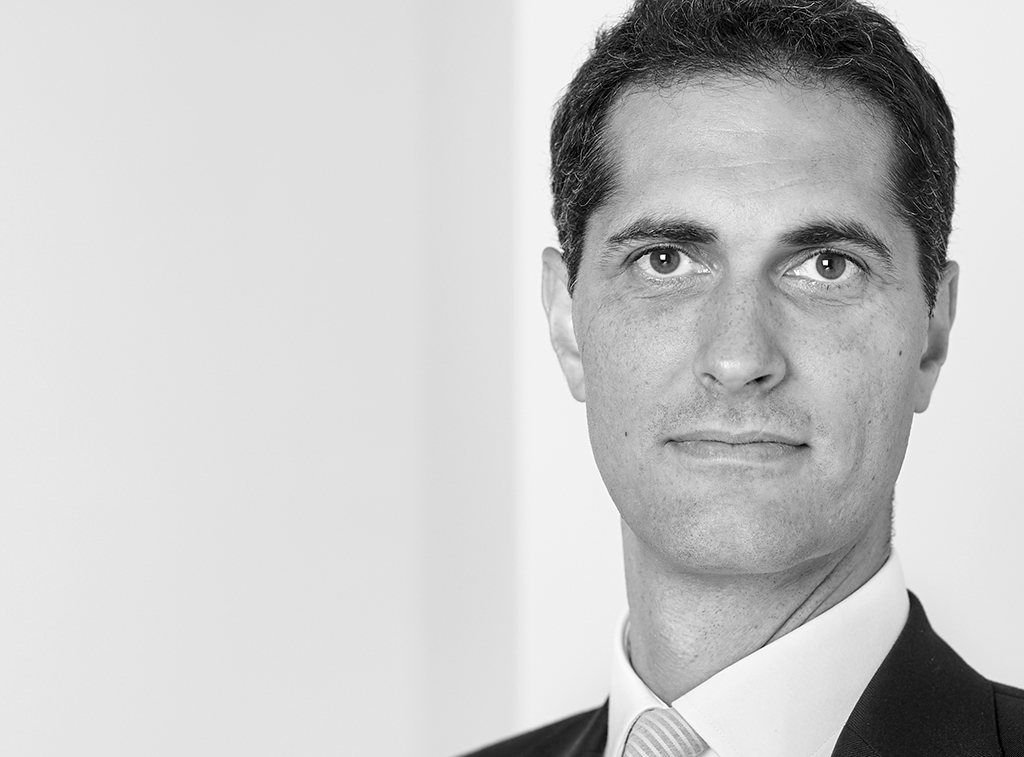 Jamas Hodivala QC is ranked and recommended as a leading junior by Chambers & Partners and the Legal 500 in the areas of Criminal Fraud, Health & Safety, Environmental Law and Professional Discipline.

He specialises in complex financial and business crime, judicial review and professional discipline. He is particularly instructed to advise and assist corporate clients from the early stages of an investigation, and has the specialist skills to represent such clients throughout all stages of the investigation or prosecution.

He can act with, or lead, a team in cases that often involve an international element including serious fraud, bribery and corruption, money laundering, restraint, confiscation and civil recovery proceedings as well as regularly being instructed in investigations and prosecutions brought by specialist regulators such as the Health & Safety Executive, the Marine Management Organisation, the Environment Agency, and the Medicines and Healthcare products Regulatory Agency.

Jamas offers specialist advice and advocacy in areas of criminal law that often overlap with public law, such as challenges to the use of investigatory powers by regulators and prosecutors, where early advice can be vital to the future shape of an investigation. He brings a range of specialist knowledge in different areas to help clients achieve the best possible result and is sensitive to the complex non-legal issues that often arise as a result of representing corporate clients.

Jamas has considerable experience in proceedings in the Divisional Court, Court of Appeal House of Lords / Supreme Court and the European Court of Human Rights.

Jamas is committed to protecting and respecting your privacy. In order to provide legal services to his clients, including advice and representation services, Jamas needs to collect and hold personal data. This includes his client’s personal data and the personal data of others who feature in the matter upon which he is instructed. To read Jamas’ privacy notice in full, please see here.

Jamas is regulated by the Bar Standards Board and accepts instructions under Standard Contractual Terms. To find out more information on this and the way we work at Matrix, including our fee transparency statement, please see our see our service standards.

“Clever and charismatic on his feet.”

“Jamas stands out for his client service and accessibility. He has a calm, measured manner which reassures clients faced with pressurised situations.”

“Bright, tactically astute and a great person to be in a case with.”

“He is always impressively prepared and operates well under pressure.”

“Scrupulously well-prepared and unafraid to take on inventive lines of defence.”

“His advocacy skills are finely tuned and very persuasive.”

“He has a brilliant technical ability and he is hardworking and has great knowledge of the cases he is dealing with.”

“He is an intellectual giant who is extremely thorough in terms of preparation and the way he conducts hearings.”

“He is a calm and measured advocate, he leaves no stone unturned and possesses excellent forensic skills.”