"An excellent and tenacious advocate. Incredibly talented and bright. Meticulous in his preparation. He has a superb intellect." 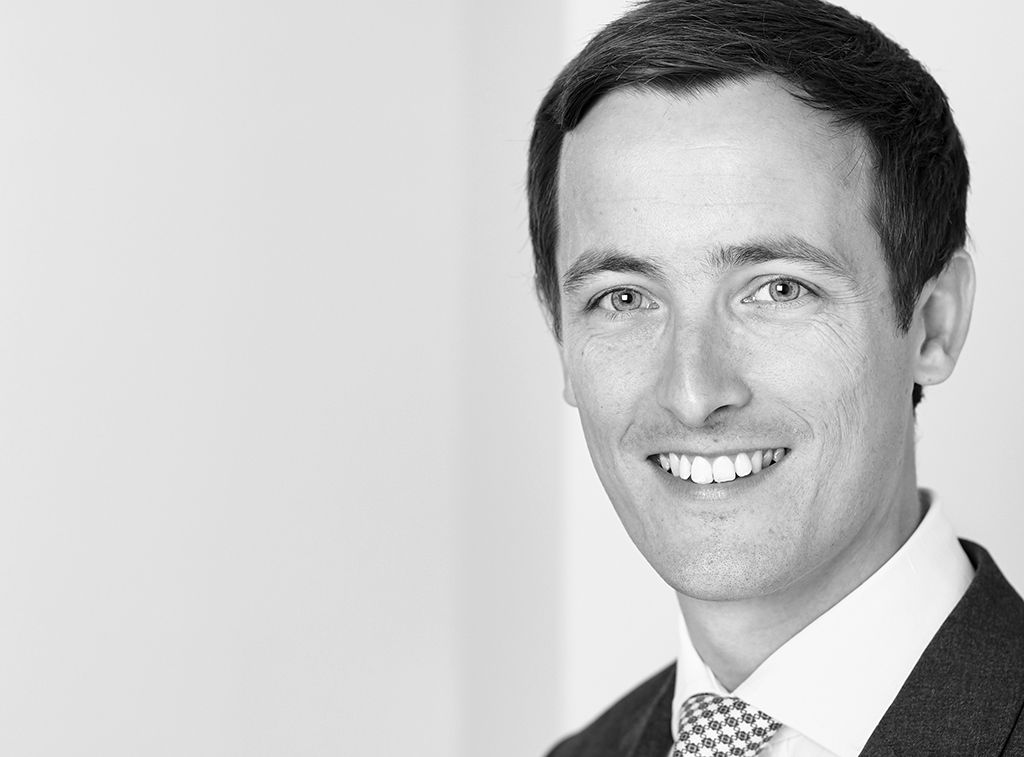 Recommended in Legal 500 2019 as a “real star of the extradition bar” and by Chambers and Partners 2017 as “academically very impressive”, James specialises in extradition, human rights and public law. In extradition he is regularly instructed to act for both requested persons and Governments in complex cases. He has appeared before the Supreme Court twice and regularly appears before the Divisional and Administrative Courts. In public law, he is frequently instructed by the Government in sensitive and complex judicial reviews, immigration proceedings and matters involving closed material and national security.

James acts for both requested persons and requesting States in Part 1 and Part 2 requests, often in some of the most complex cases. James has particular expertise in arguments regarding the validity of requests and he acted in Alexander v France, the seminal case on s.2 and the ability to correct invalid EAWs. He has often been successful in cases in which there has been considerable delay and he has acted in the majority of the lead cases on prison conditions in Part 1 territories, including Portugal, Lithuania, Romania, Hungary and Greece.

James has significant expertise in Part 2 requests, having appeared for the Turkish, Albanian and Norwegian Governments and represented individuals sought by countries including the Russian Federation, Falkland Islands, United States, Turkey and the Ukraine.

James’ current instructions include acting for an ex-KGB spy in challenging his request to Latvia, an individual facing prosecution for terrorism offences in Italy and individuals facing extradition to Russia and the Falklands.

James is always available to advise on the merits of an appeal against an order for extradition and on challenges to Interpol Red Notices.

James is frequently instructed to act in leading public law cases with national security and/or criminal features. He is a member of the Attorney General’s B Panel of counsel. He has appeared for the Government as junior before the Supreme Court, High Court and SIAC. James has acted in TPIM (Terrorism Prevention and Investigation Measures Act 2011) proceedings and was instructed as junior in the first ever Temporary Exclusion Order (under the Counter-Terrorism and Security Act 2015) imposed on a returnee from ISIL-controlled territory. He acts in judicial reviews against immigration decisions, damage claims and inquests.

James’ current instructions include challenges to decisions by the Secretary of State to deprive individuals of their British nationality or exclude them from the United Kingdom, on going advice on disclosure into legacy inquests in Northern Ireland and he is junior counsel to the Security Service in the Undercover Policing Inquiry.

With a criminal background and significant experience in human rights law James is always available to advise on challenges to decisions by public bodies.

James is committed to protecting and respecting your privacy. In order to provide legal services to his clients, including advice and representation services, James needs to collect and hold personal data. This includes his client’s personal data and the personal data of others who feature in the matter upon which he is instructed. To read James’ privacy notice in full, please see here.

James is regulated by the Bar Standards Board and accepts instructions under Standard Contractual Terms. To find out more information on this and the way we work at Matrix, including our fee transparency statement, please see our see our service standards.

“An excellent and tenacious advocate. Incredibly talented and bright. Meticulous in his preparation. He has a superb intellect.”

“Combines technical astuteness with strong advocacy, and is excellent at handling clients, proving very committed to them.”

“A lawyer with a great understanding of the law, who is very strong on his feet.”

“Incredibly talented and bright, he is meticulous in his preparation.”

“A talented and tenacious advocate.”

“Displays great technical ability when deciphering warrants and is good at analysing criminal judgments from other jurisdictions.”

“He is always willing to look at his cases in an inventive way and he’s good at drilling through the technical detail.”

“A real star of the extradition Bar – he is always on top of the paperwork.”

“Praised by sources for his advocacy skills.”

“He has great drafting skills, is extremely good at the technical aspects of the law, and is good at communicating complex problems in a very clear way.”