Our Inquests and Inquiries team have worked on a number of high profile, complex and lengthy investigations into unexplained death, and subsequent judicial review proceedings against the decisions of coroners.

Matrix members are actively involved in the development of the law in this area, both through casework and through writing and campaigning. A number of members regularly write and lecture on inquest law and related areas. 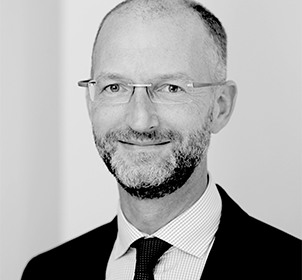 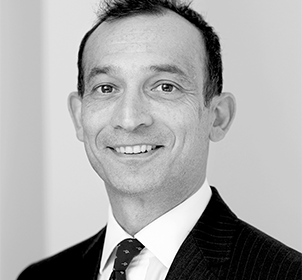 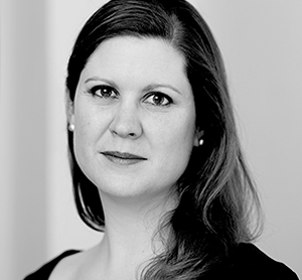 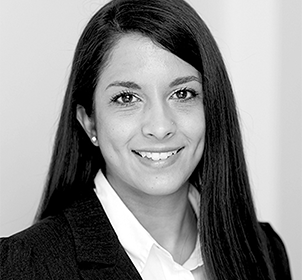 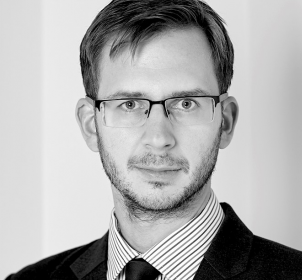 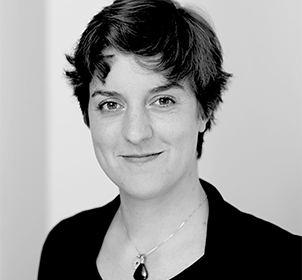 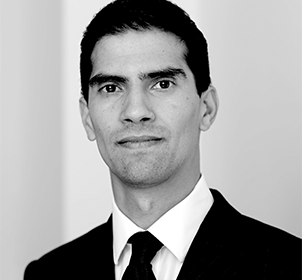 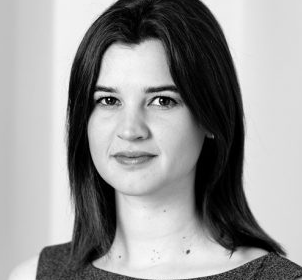 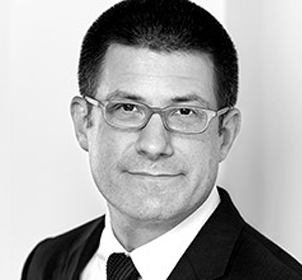 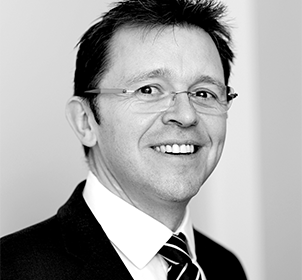 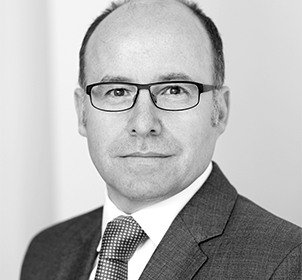 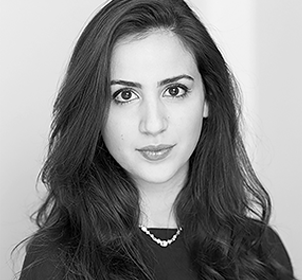 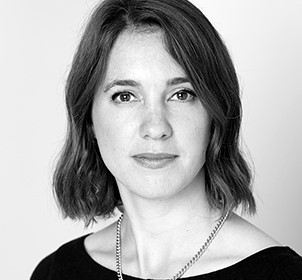 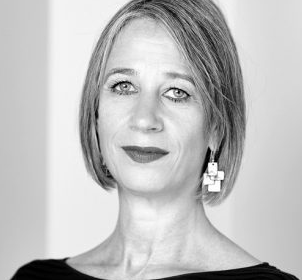 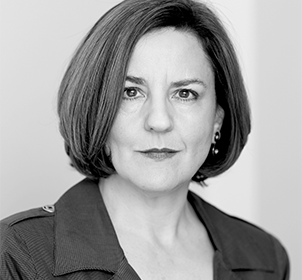 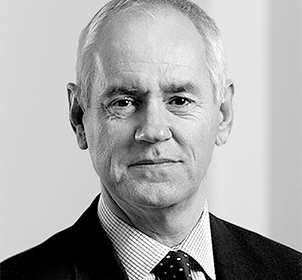 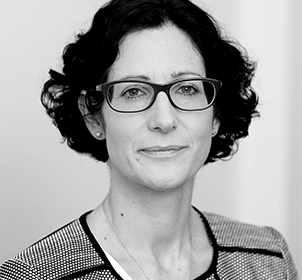 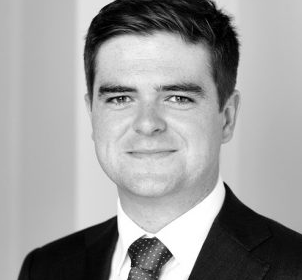 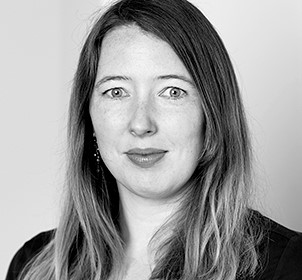 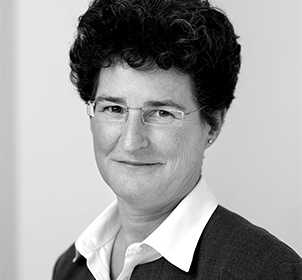 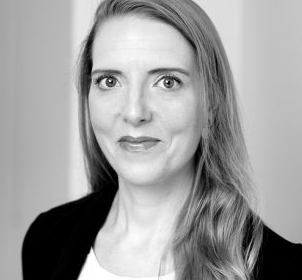 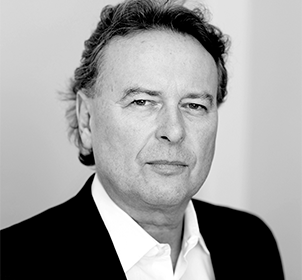 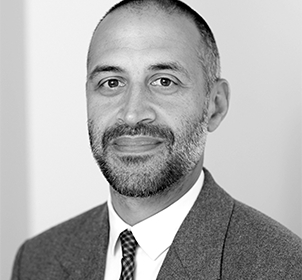 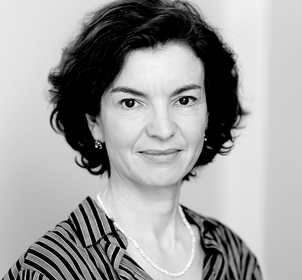 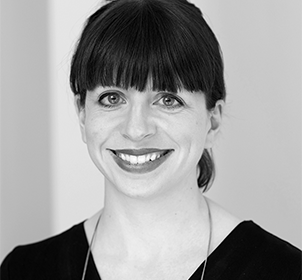 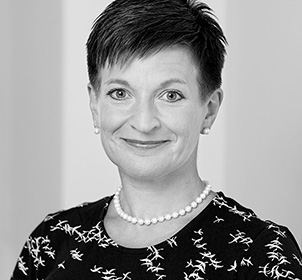 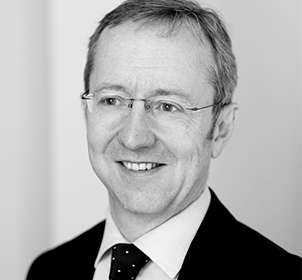 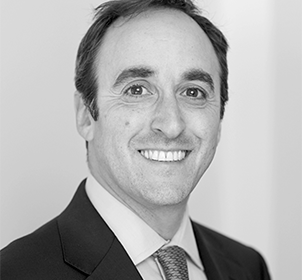 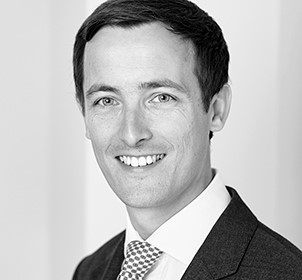 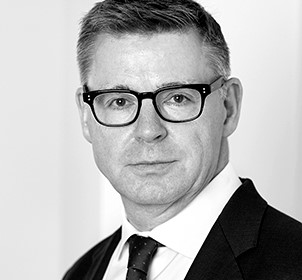 Adrian Waterman QC
Called: 1988 Silk: 2006
Contact:
Practice Team M
020 7611 9398
SPECIALIST AREAS
Related items
YOUR PORTFOLIO
Click on icon on the members photo on their profile page to add them to you portfolio
Remove All