The Reading Employment Tribunal has upheld the claim of Consultant Urologist Mr Karim that he was subject to race discrimination by the GMC. Mr Karim is mixed race, Black African/European and is a Muslim. 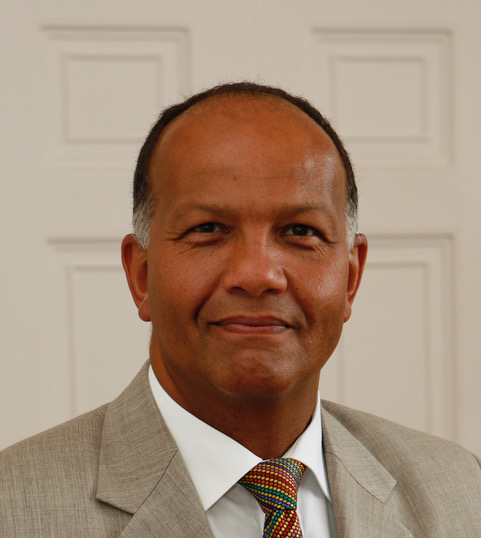 This is a landmark decision. It is the first time that a race discrimination claim has succeeded in the Employment Tribunal against the GMC, the medical regulatory body for Doctors.