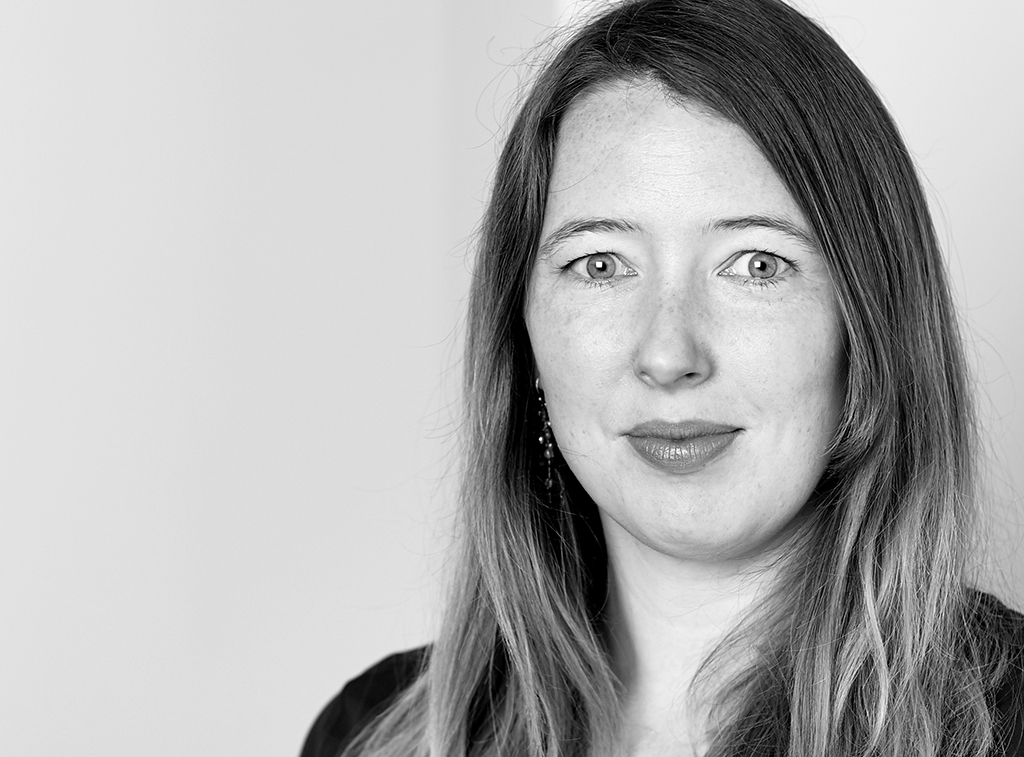 Zoe is committed to protecting and respecting your privacy. In order to provide legal services to her clients, including advice and representation services, Zoe needs to collect and hold personal data. This includes her client’s personal data and the personal data of others who feature in the matter upon which she is instructed. To read Zoe’s privacy notice in full, please see here.

Zoe is regulated by the Bar Standards Board and accepts instructions under Standard Contractual Terms. To find out more information on this and the way we work at Matrix, including our fee transparency statement, please see our see our service standards.