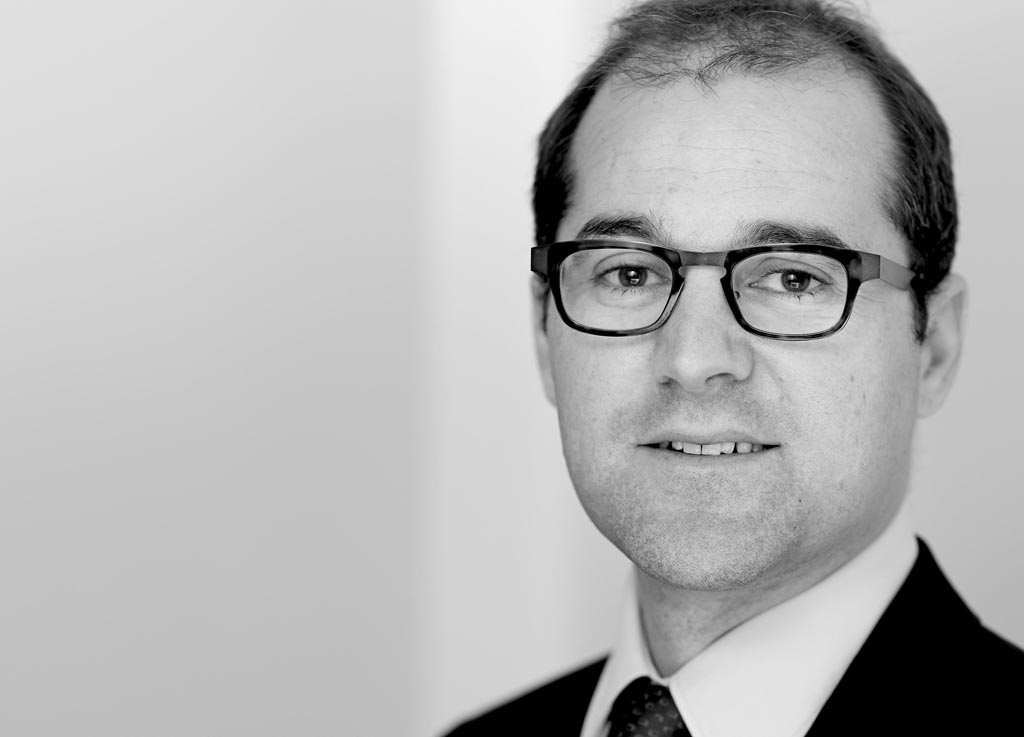 Zachary has been instructed by States in relation to proceedings in the International Court of Justice and the Tribunal for the Law of the Sea. He has acted as counsel in investment treaty arbitrations and commercial arbitrations under the ICC, LCIA, SCC, UNCITRAL, Swiss and ICSID Arbitration Rules and has served as an arbitrator in more than a hundred and thirty cases under the LCIA, ICC, Swiss, UNCITRAL and ICSID Rules, including as chairperson and as sole-arbitrator in more than half of those cases.

Zachary has acted as counsel in cases before the English courts and other municipal courts relating to state immunity, human rights and humanitarian law, state succession, constitutional law, challenges to investment treaty awards, private international law, civil fraud and money laundering. He has represented individuals and companies in proceedings before the European Court of Human Rights. He has also acted in dozens of cases before the Court of Arbitration for Sport, having formerly represented the International Olympic Committee.

Zachary is fluent in Russian and French and has conducted bilingual arbitration proceedings in both languages. He is the author of one of the leading studies on investment treaty arbitration ‘The International Law of Investment Claims’ published by Cambridge University Press in 2009. Zachary was a Visiting Professor at the Université Panthéon-Assas Paris II in 2013 and a member of the Faculty for the Paris Arbitration Academy in 2014.

Zachary is committed to protecting and respecting your privacy. In order to provide legal services to his clients, including advice and representation services, Zachary needs to collect and hold personal data. This includes his client’s personal data and the personal data of others who feature in the matter upon which he is instructed. To read Zachary’s privacy notice in full, please see here.

Zachary is regulated by the Bar Standards Board and accepts instructions under Standard Contractual Terms. To find out more information on this and the way we work at Matrix, including our fee transparency statement, please see our see our service standards.

Chambers & Partners 2021 say Zachary is “very organised, gets straight to the point, and is an arbitrator who listens and is truly collaborative.” “One of the best international arbitrators you can get.”

“The hallmark of any good advocate is whether they can cross-examine a witness effectively and his abilities need to be seen to be believed!”

Chambers Top 100 UK Bar says that Zachary “has an exceptional talent for thinking outside the box, and is capable of developing creative and compelling arguments when others might simply have given up without a fight. He is ever the gentleman, is good spirited and is a pleasure to work with.”