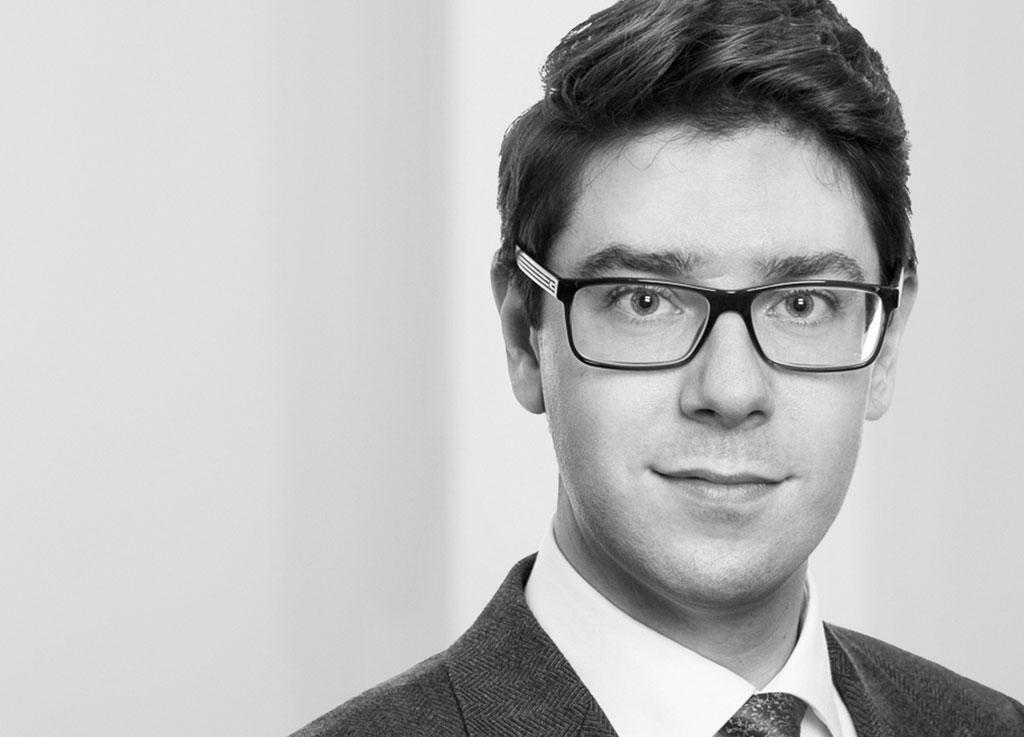 He has appeared as sole counsel in the High Court and Employment Appeal Tribunal.

Tom has extensive experience across a broad range of equality, discrimination and public law matters. He is instructed by high profile organisations in discrimination law cases of public importance. He is currently acting as counsel to the Labour Party in relation to internal complaints of antisemitism, and the EHRC’s investigation under section 20 Equality Act 2006. He has also advised the Muslim Council of Britain on the widely publicised All Party Parliamentary Group’s Definition of Islamophobia, and islamophobia in the Conservative Party. He successfully defended the Labour Party against a claim brought by an MP seeking to lift his suspension from the Party in Christopher Williamson MP v Jennie Formby [2019] EWHC 2639 (QB).

Tom’s other recent instructions include acting in a High Court claim on behalf of a victim of domestic slavery and human trafficking; and advising clients on claims for Judicial Review and applications for emergency injunctive relief. He also advises corporations on their duties under the Modern Slavery Act, and has advised the Government Equalities Office about guidance on non-discriminatory dress-codes and the Equality Act 2010 for employers.

Tom is a member of the Equality and Human Rights Commission’s panel of junior counsel.

Tom is an established employment law practitioner who is instructed in complex, multi-day litigation. He has a growing practice in data protection law. His clients value his strategic and commercial acumen and his attention to detail.

He acts for a range of clients, from trade unions and members of the armed forces to blue chip companies. His cases include:

Tom acts in regulatory cases, specialising in investigations and representation in the health, education and armed forces sectors. His recent instructions include representing individuals before a range of regulatory bodies, including the Service Complaint Appeal Panel and teaching and health regulators.

Tom’s expertise is also sought by national organisations in policy development. He has coordinated policy round-tables at the House of Commons and the Law Society.

Tom has particular interest in discrimination claims in housing cases. He has extensive knowledge of the housing sector having previously worked both for a large housing association and in a law centre’s homelessness team. In addition to representing housing providers and their employees in employment law disputes, Tom also acts for tenants in discrimination cases against landlords in the county court. Tom has been extensively involved in housing policy matters; he has addressed a policy panel in Parliament on tenants’ rights and housing in the UK; and has worked with policy partners including the IPPR, the Equality and Human Rights Commission, the National Housing Federation and trades unions. He was the Chair of Home: The Tenants Foundation and The Tenants Foundation Policy Network.

Tom has a developing practice in education law. Tom is familiar with drafting grounds of Judicial Review for school exclusion cases. He recently represented a GCSE pupil in an appeal against permanent exclusion, securing the pupil’s re-admittance to the school and a complete overhaul of the school’s disciplinary policy.

Tom has extensive experience of drafting Schedules of Loss and Particulars of Claim in complex and high value PI cases. Tom also has experience representing clients in costs applications and RTA hearings in the County Court

Tom is committed to protecting and respecting your privacy. In order to provide legal services to his clients, including advice and representation services, Tom needs to collect and hold personal data. This includes his client’s personal data and the personal data of others who feature in the matter upon which he is instructed. To read Tom’s privacy notice in full, please see here.

Tom is regulated by the Bar Standards Board and accepts instructions under Standard Contractual Terms. To find out more information on this and the way we work at Matrix, including our fee transparency statement, please see our see our service standards.