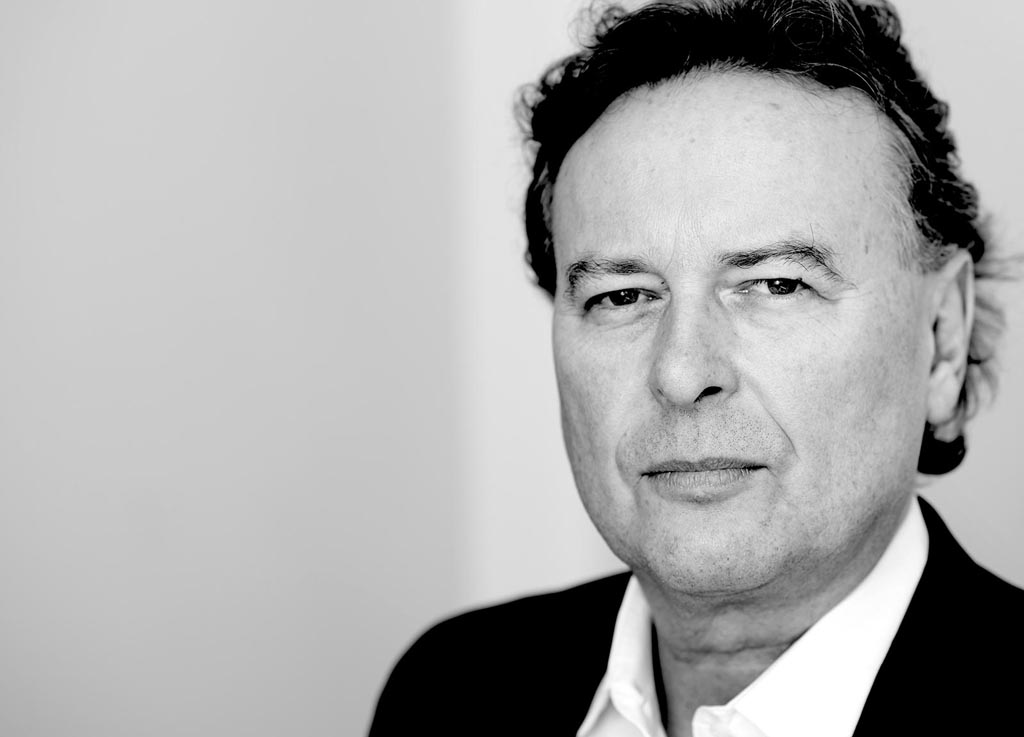 "an intellectual lawyer and a great jury advocate" "one of the best appellate advocates of his generation" "brave, fearless, relentless with excellent judgment"

Tim is a highly regarded specialist in a wide range of practice areas that span the fields of fraud/regulatory, criminal, public, human rights, media and information, extradition/MLA, sports, asset recovery, police and civil law.  For the past decade he has been listed by the main Legal Directories as a leading Silk in 6 separate practice areas as well as being included as a one of the Stars at the Bar by Chambers and Partners.  A comprehensive list of his most significant current and past cases across the range of his practice areas is to be found on his case list.

His practice embraces pre-litigation advice, trial and appellate work and he is valued as an advocate with specialist knowledge of the criminal, regulatory and civil law aspects of complex investigations who can provide strategic advice to companies, regulators, multi-national corporations, professional bodies, governments and individuals from the earliest stages of an investigation through to trial and appeal.

The Legal Directories (see quotations below) have consistently marked him out as an exceptional advocate who impresses both as a jury and an appellate advocate and who commands huge respect from the Bench at all levels.  He is universally praised for his ability to absorb a mass of complex information, his judgment, his outstanding cross-examination skills, his fearlessness, his team working skills, his ability to communicate with and to gain the trust of clients of every kind and the quality of his written advocacy.

In recent years, he has acted both in the UK and Hong Kong in a wide range of business crime cases (at both trial and appellate level) involving bribery/corruption, corporate criminal liability, money laundering, market abuse, sanctions offences, cartel offences, frauds of all kinds, insider dealing and other regulatory offences. His clients include FTSE 100 and 250 companies, foreign governments and corporations, individual clients and the DPP (in the UK, Mauritius and in Hong Kong).

He has appeared in many of the most significant public and human rights law cases over the past three decades covering the fields of criminal law, national security, prisons, terrorism (control orders, TPIMS, SIAC) policing, fair trial rights, freedom of expression/political protest, data protection and privacy, mental health, inquests, regulatory/disciplinary.  He has also appeared in recent years in high profile public/family law cases which have raised novel issues of diplomatic and state immunity.

He is a widely acknowledged expert in the fields of policing, confiscation, asset recovery and unexplained wealth orders and is co-editor of one of the leading texts on the law of Asset Recovery (OUP).  He has appeared in countless cases concerning police powers, false imprisonment, malicious prosecution, misfeasance in public office, surveillance, investigatory powers, search warrants and production/disclosure orders.  He is on the list of Counsel instructed by the Independent Office for Police Conduct.

He has appeared in more than 60 appeals to the House of Lords/Supreme Court/Privy Council and in countless appeals to the Court of Appeal in both civil and criminal cases, usually involving novel, complex issues of law. He has been described as “one of the best appellate advocates of his generation” (Legal 500) and regularly provides second opinions on the conduct of trials at first instance.

He has extensive experience of cases involving an international, cross border dimension and has appeared in the courts of Hong Kong and the Cayman Islands in both civil and criminal cases.  He has also appeared in numerous cases before the European Court of Human Rights and the International Criminal Court.

In addition to his practice at the Bar, Tim sits as a Deputy High Court Judge in the Administrative Court, is an Acting Judge to the Grand Court of the Cayman Islands and a Member of the Sports Resolutions Panel of Arbitrators and Mediators.  He is a founder member of Matrix Chambers and a Master of the Bench of Middle Temple.

Member of the Bar of Antigua and Barbuda

Tim is committed to protecting and respecting your privacy. In order to provide legal services to his clients, including advice and representation services, Tim needs to collect and hold personal data. This includes his client’s personal data and the personal data of others who feature in the matter upon which he is instructed. To read Tim’s privacy notice in full, please see here.

Tim is regulated by the Bar Standards Board and accepts instructions under Standard Contractual Terms. To find out more information on this and the way we work at Matrix, including our fee transparency statement, please see our see our service standards

Court of Appeal hands down decision in ZXC v Bloomberg