Tamara practises in a broad range of areas including public law and human rights, asylum and immigration, and international law. 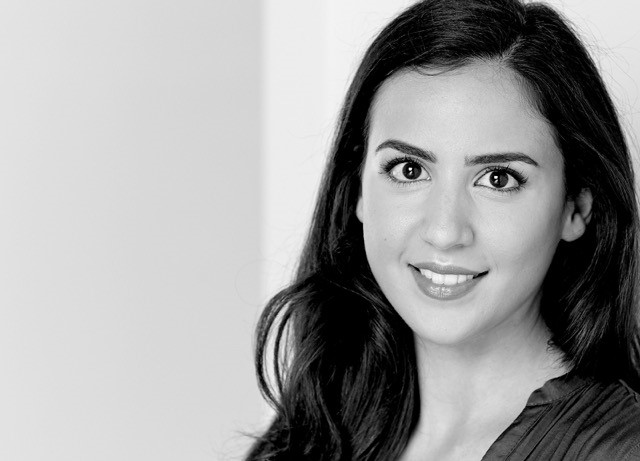 Tamara practises in a broad range of areas including public law and human rights, asylum and immigration, and international law. She regularly appears before the immigration appeal tribunal. She also has experience in judicial review, inquests, education claims, and damages claims under the Human Rights Act.

As well as appearances in her own capacity, Tamara has been led in high profile cases in the European Court of Human Rights, the Supreme Court and the Investigatory Powers Tribunal. She has also been involved in Investment Treaty Arbitrations and in a Maritime Border Dispute.

Tamara provides support and assistance to civil society in the Middle East, including in Lebanon, and is interested in developing her practice in a way that allows her to continue to contribute to the development of civil, economic and social rights in the region.

Prior to coming to the Bar, Tamara interned at the International Criminal Tribunal for the Former Yugoslavia, assisting the President of the Court with drafting interlocutory decisions and judgments. She also spent time as an intern at the United Nations Office of Legal Affairs in New York and with international law firm Volterra Fietta. Tamara has previously volunteered at Liberty providing advice to the public on matters of public law and human rights.

Tamara holds an LLB (First Class) from UCL where she was the recipient of the Agha Abdur Rashid Niazi prize for academic achievement. She also holds an LLM in Public International Law (Distinction) from LSE. Tamara was awarded the Queen Mother scholarship from Middle Temple, as well as the Baron Dr Ver Heyden de Lancey Prize for the highest marks on the BPTC at the Inn. Her language abilities include advanced Arabic and intermediate French.

Dispute Concerning Delimitation of the Maritime Boundary between Ghana and Côte d’Ivoire in the Atlantic Ocean (Ghana/Côte d’Ivoire) (ITLOS Case No. 23) – Acting for Ghana

Liberty, Privacy International, Amnesty and others v Security Services [2015] 3 All E.R. 142 – Acting on behalf of Amnesty in the challenge in IPT to GCHQ mass interception of communications

Tamara is committed to protecting and respecting your privacy. In order to provide legal services to her clients, including advice and representation services, Tamara needs to collect and hold personal data. Tamara’s Privacy Notice contains full details of when, why and how she will store and process personal data. To read her Privacy Notice, please click here.

Tamara is regulated by the Bar Standards Board and accepts instructions under Standard Contractual Terms. To find out more information on this and the way we work at Matrix, including our fee transparency statement, please see our see our service standards.