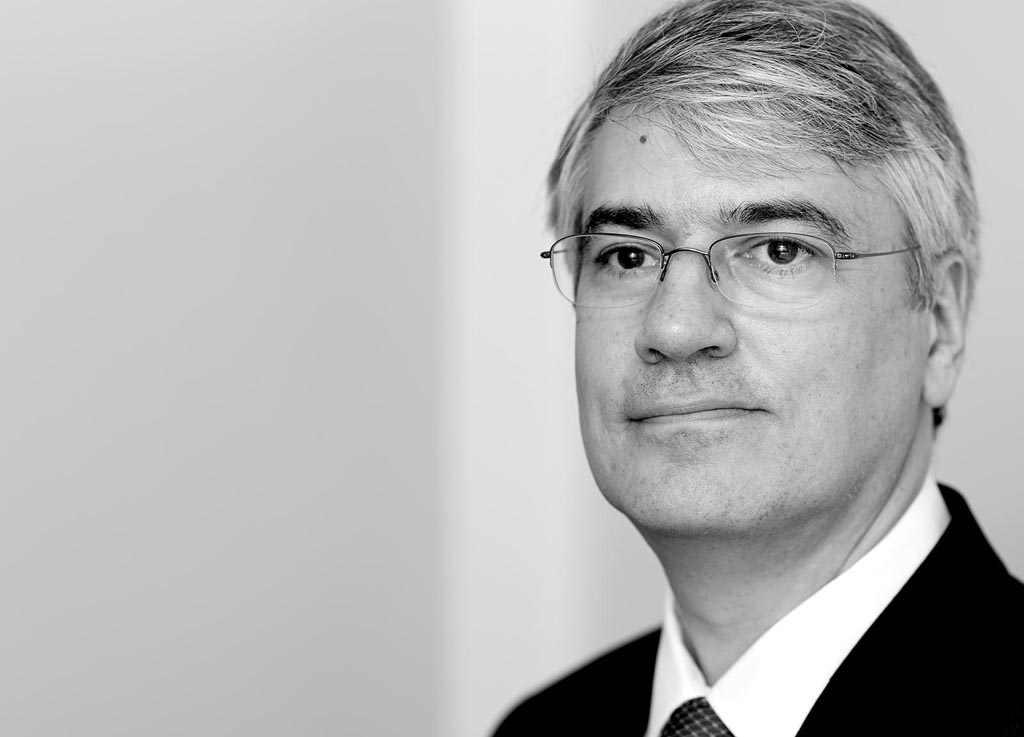 "A leading writer on EU law, as well as a busy barrister practising in this area."

Professor Takis Tridimas is a leading author in European Union law and his work as barrister covers the whole spectrum of EU law and the European Convention of Human Rights. He specialises in public law and judicial review, competition law, company law, banking and financial services, commercial law, and conflict of laws. Since 2008, he has been advising both the banking sector and state organizations on matters relating to the financial and the Eurozone crisis.

He has handled cases before the Supreme Court of the UK, the European Court of Justice, the EU General Court, and the European Court of Human Rights. He has been involved, among others, in cases on economic sanctions, competition law, mergers, asylum, mutual recognition of professional qualifications, customs law, extradition of tax offenders, free movement of goods, persons and services, EU constitutional law, employment law, and EU external relations. He has acted for individuals and corporations as well as for HM Customs and Excise, and the Greek Ministry of Foreign Affairs.

Takis has been retained at various times as counsel or consultant by all EU institutions, namely the Council of Ministers, the Commission, the European Parliament, the European Central Bank and, the Court of Auditors. He was also legal secretary for Advocate General Sir Francis Jacobs at the European Court of Justice.

Takis is one of the most frequently quoted academic authors by Advocates General of the European Court of Justice and, on matters of EU law, by English courts. His academic work has also been cited by Belgian and Irish courts. For a list of cases where Takis’s work has been cited by English and European courts, click here. He speaks regularly in international conferences on EU and financial law and has often appeared in the media in the UK, Europe, and the United States, most recently in relation to the financial crisis.

He is also qualified as a Greek advocate and offers advice in Greek law, especially company, commercial, tax, and administrative law. He has acted as expert witness on Greek law in English courts.

In 2003, Takis was senior legal advisor to the EU Presidency. He chaired the Group set up by the EU Council of Ministers to draft the Accession Treaty by which eight States of Central and Eastern Europe, plus Cyprus and Malta, joined the EU on 1 May 2004. He was also involved in the discussions over the proposed EU Constitution and giving legal advice on the UN plans for reunification of Cyprus.

Takis became a member of Matrix in April 2004. He was previously a tenant of Hailsham Chambers.

Chair, EU Council Group for the Drafting of the Treaty of Accession to the EU of the Czech Republic, Estonia, Cyprus, Latvia, Lithuania, Hungary, Malta, Poland, Slovenia and Slovakia (2003)

Tridimas and Gari, Winners and Losers in Luxembourg: A statistical analysis of Judicial Review before the European Court of Justice and the Court of First Instance: 2001-2005, (2010) 35 European Law Review 131-173.

Takis’s academic writings have been extensively cited, among others, by the UK Supreme Court, the Court of Appeal of England and Wales, and Advocates General of the European Court of Justice. Citations include:

R (on the application of Sinclair Collis Ltd) v The Members of the National Association of Cigarette Machine Operators [2011] EWCA Civ 437 (free movement of goods, proportionality).

R (on the application of Horvath) v Secretary of State for Environment, Food and Rural Affairs [2007] EWCA Civ 620 (agriculture).

BBC Television News: South Today; live interview regarding the implementation of Directive 95/54 on electric equipment for fitment to vehicles; 18 October 2001.

Radio Interview for PRI’s The World, Global Perspectives for an American Audience, 21 June 2011.

RIK Television, (Cyprus State Television Channel), news programme “Apo mera se mera”, interview on the prospects of the accession of Cyprus to the EU, 21 May 2002.

RIK Radio, interview on the changes required in the Cypriot legal system to comply with the obligations flowing from EU membership, 21 May 2002.

“The Logistics and Technicalities of the Accession of the EU to the European Convention of Human Rights” paper presented in “Who will be the ultimate guardian of human rights in Europe?”, conference organized by UCL, London, 20 May 2011.

The European Court of Justice: Prospects and Challenges in a post-Lisbon era, paper presented in The 50th Anniversary London-Leiden Conference on European Law: The Rule of Law in the European Union, conference organised by British Institute of International and Comparative Law and the Europa Institute, Faculty of Law, Leiden University, London, 25 June 2011.

“The EU and the right to judicial protection: Some Reflections”, paper presented in “Recent Developments in EU Law”, conference organized by Matrix Chambers, RSA, London, 22 September 2011.

“The recent case law on the general principles of EU law” paper presented in conference Judging Europe’s judges: The Legitimacy of the Case Law of the ECJ in a Union Transformed, University of Antwerp, 3 November 2011.

“Towards an increased jurisdictional control of the decision making institutions by the CJEU?” paper presented in conference The institutional system of the Union two years after the entry into force of the Lisbon Treaty: towards a new balance? College of Europe, Bruges, 21 November 2011.

Chair, EU Council Group for the Drafting of the Treaty of Accession to the EU of Cyprus, Czech Republic, Estonia, Latvia, Lithuania, Hungary, Malta, Poland, Slovenia and Slovakia (2003).

Takis is committed to protecting and respecting your privacy. In order to provide legal services to his clients, including advice and representation services, Takis needs to collect and hold personal data. This includes his client’s personal data and the personal data of others who feature in the matter upon which he is instructed. To read Takis’ privacy notice in full, please see here.

Takis is regulated by the Bar Standards Board and accepts instructions under Standard Contractual Terms. To find out more information on this and the way we work at Matrix, including our fee transparency statement, please see our see our service standards.