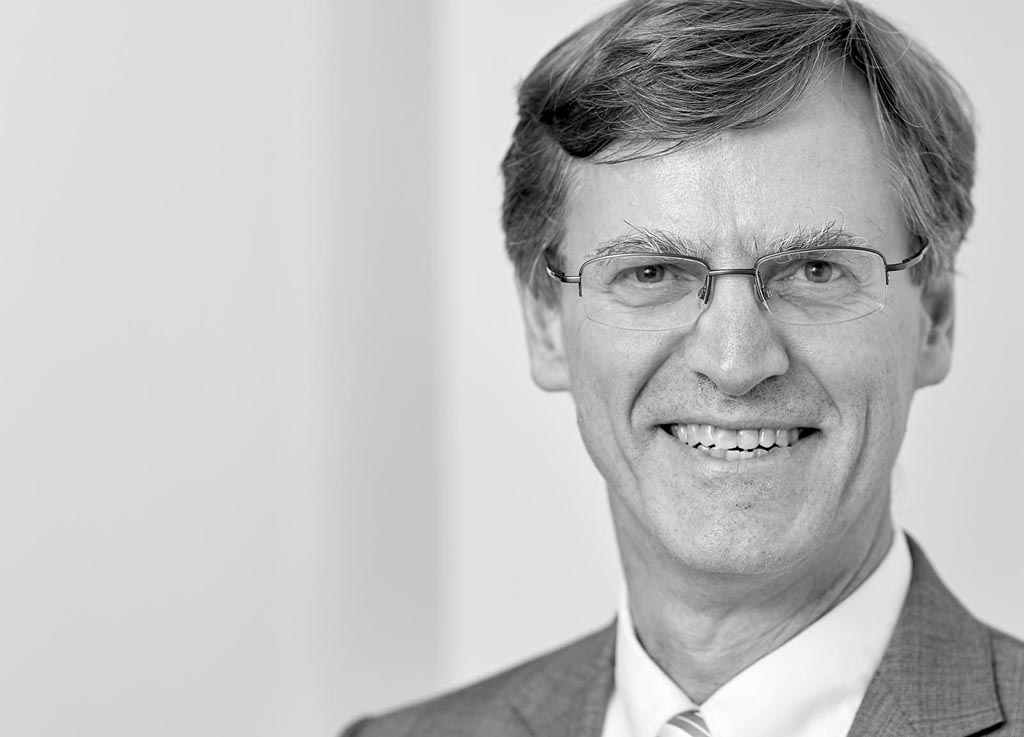 Member, Board of Editors, American Journal of International Law (2000-2010)

Please consider the environment and only print this material if you absolutely need to. Please dispose of this material responsibly.