Roisin joined Matrix in October 2020 following the successful completion of her Traineeship. 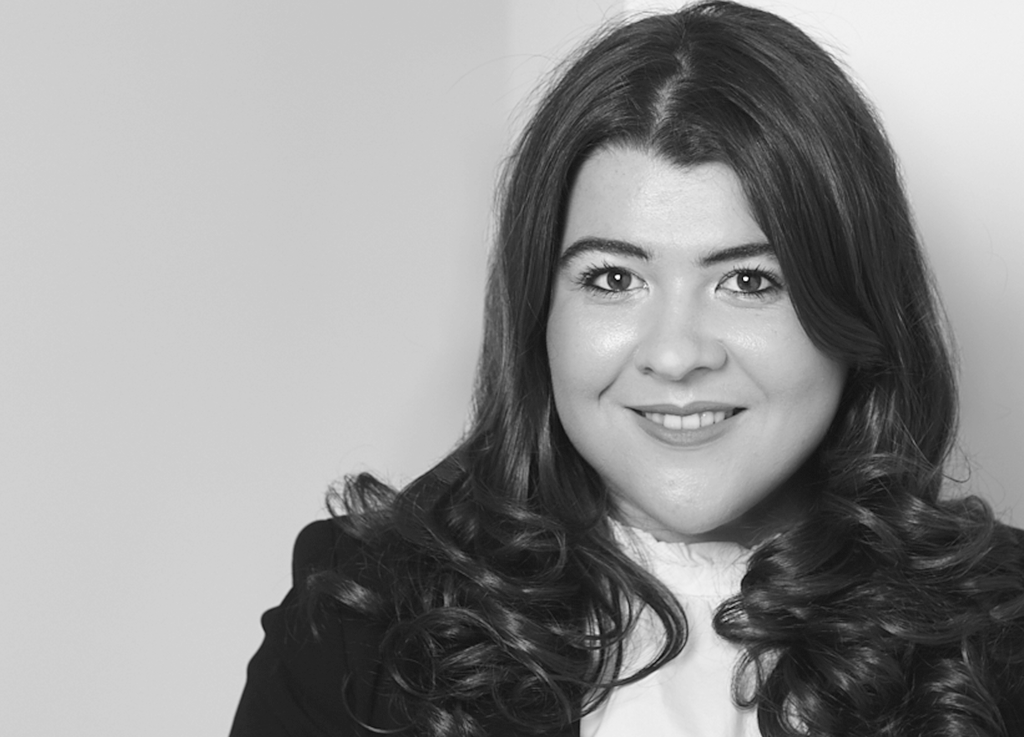 Roisin joined Matrix in October 2020 following the successful completion of her Traineeship.

Roisin welcomes instructions in all of Matrix’s practice areas; she practices primarily in Employment and Equality Law, Public Law and Human Rights and Commercial Law. Roisin has appeared (unled) in the High Court, Crown Court, Employment Tribunal and SEND Tribunal.

Roisin also assisted in defending Restraint of Trade Proceedings in the High Court at the Interim Stage.

Roisin has experience in a range of public law and human rights matters. She has worked across all stages of judicial review proceedings, from advising clients at the pre-action stage to preparing for interim proceedings and appeal, recent highlights include:

Roisin has significant experience providing advice and assisting parents, carers and young people with their appeals to the SEND Tribunal; Roisin was recently instructed in a two day National Trial Appeal before the SEND Tribunal.

During traineeship, Roisin assisted in a number of jurisdictional challenges to claims brought under Part 3 and Part 6 of the Equality Act 2010 in the County Court. She has a particular interest in goods and services claims.

Roisin also assisted Nicholas Gibson in advising a regulator on its obligations under the Equality Act 2010 and the potential litigation risks in respect of the same.

Roisin recently appeared in the High Court (unled) and successfully represented an individual who sought the grant of a general civil restraint order, the appropriateness of which was being considered by the Court of its own initiative. Roisin successfully obtained her Client’s costs in full (Howell v Labour Party, Howell v Stewart).

Roisin has significant commercial law experience and welcomes instructions in this area. As the Judicial Assistant to Longmore LJ in the Court of Appeal in 2017-2018 she worked on a number of significant commercial cases, for example Property Alliance Group Ltd v Royal Bank of Scotland Plc [2018] EWCA Civ 355.

During traineeship, Roisin assisted in preparing written submissions for both the Competition and Markets Authority and the European Commission and was involved in proceedings before the Competition Appeal Tribunal. She also assisted (Nicholas Gibson) in advising on issues arising from the CMA’s market study into online platforms and digital advertising and on issues arising from the European Commission’s infringement decision in Case AT.40099 Google Android.

Prior to joining Matrix Roisin was the Judicial Assistant to Lord Justice Longmore in the Court of Appeal of England and Wales and taught Constitutional Law at Keble College, University of Oxford. She also worked as an Immigration and Asylum paralegal.

Prior to studying for the bar Roisin was an academic excellence scholar of Keble College, University of Oxford where she completed both her undergraduate and postgraduate studies; she holds BA Jurisprudence and the BCL (with distinction) respectively.

Roisin is committed to protecting and respecting your privacy. In order to provide legal services to her clients, including advice and representation services, Roisin needs to collect and hold personal data. This includes her client’s personal data and the personal data of others who feature in the matter upon which she is instructed. To read Roisin’s privacy notice in full, please see here.

Roisin is regulated by the Bar Standards Board and accepts instructions under Standard Contractual Terms. To find out more information on this and the way we work at Matrix, including our fee transparency statement, please see our see our service standards.