Robbie joined Matrix as a trainee in October 2020 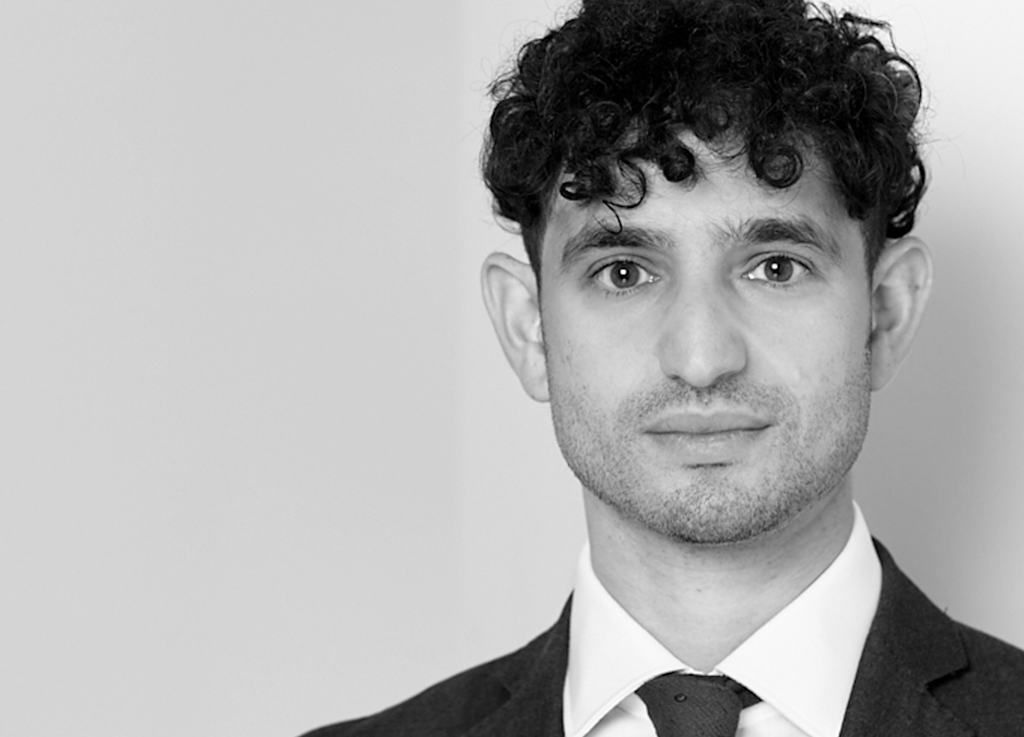 Robbie joined Matrix as a trainee in October 2020. He is currently under the supervision of Clare Montgomery QC.

Prior to joining Matrix, Robbie was Senior Legal Fellow at leading law reform and human rights organisation JUSTICE. Robbie led work on the organisation’s When Things Go Wrong Working Party, a two-year project exploring reform of inquests and inquiries. He was also responsible for parliamentary engagement on counter-terrorism, extradition and Coronavirus laws. During his time at JUSTICE, Robbie was Associate Editor at Just Security, the national security and rights blog based at NYU School of Law.

Before JUSTICE, Robbie worked as legal assistant to Nigel Lambert QC, joining the defence team in a major SFO-prosecuted trial. He has completed placements in the death penalty team at Reprieve and in the complex litigation division of the immigration firm Gherson. He represents claimants in the Social Security Tribunal for the Free Representation Unit.

Robbie holds a double first-class degree in English from the University of Cambridge and a first-class, accelerated LLB from Queen Mary University of London. At Queen Mary, Robbie gave legal advice to victims of revenge pornography as part of the University’s award-winning SPITE project and served as Assistant Editor of QM Human Rights Law Review. Robbie has also worked for many years as a professional musician.