‘He is highly respected in court with excellent judgement. Insightful and a pleasure to work with.’ 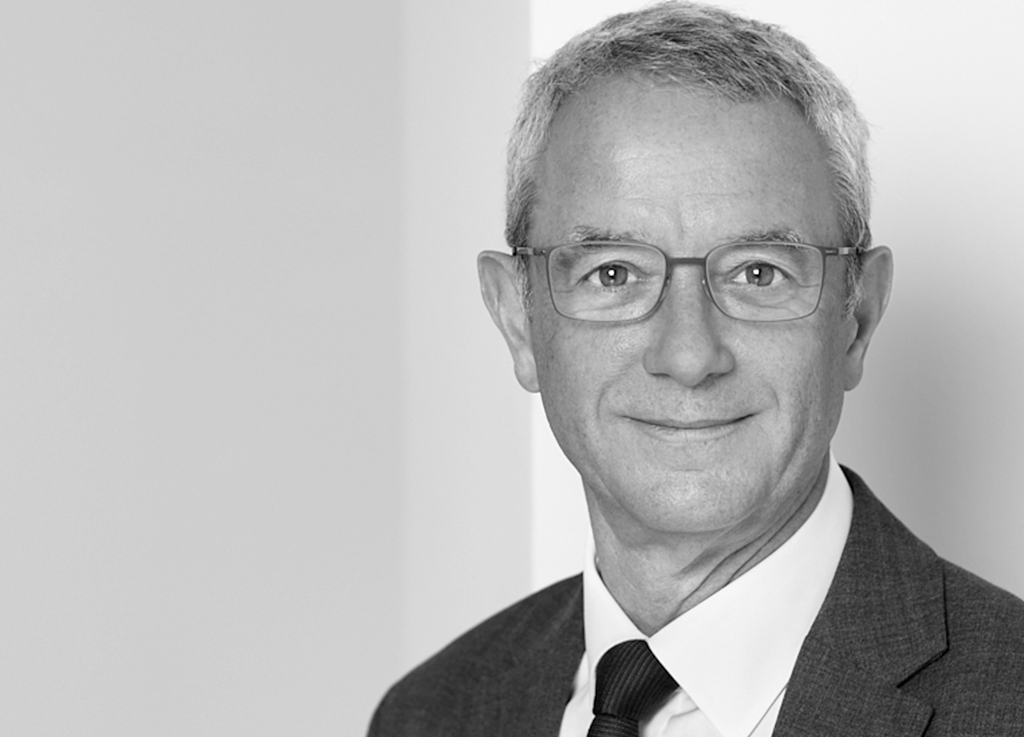 Richard is a specialist criminal practitioner with vast experience in the most complex and high-profile criminal cases. He is consistently recognised as one of the leading criminal advocates in the UK, receiving both the Chambers and Partners and Legal 500 Crime Silk of the Year awards. He is renowned for his strategic and tactical guidance, and his ability to master complex legal and factual issues.

Richard has significant experience in Deferred Prosecution Agreements. He was instructed to lead a team of experienced junior counsel over a 3 year period to achieve the Deferred Prosecution Agreement against Rolls Royce plc.  At the time it was the largest single investigation carried out by the SFO. The investigation covered four strands of the work carried out by Rolls Royce [Civil Aviation, Defence Aviation, Energy & Marine divisions]. The facts spread across two decades in Indonesia, Thailand, India, Russia, Nigeria and China.

He was instructed by third parties in relation to the Deferred Prosecution Agreements against G4S Care and Justice Services (UK) Ltd and Serco (UK) Ltd.

In addition to his defence work, Richard is instructed privately to prosecute serious allegations of fraud. He was privately instructed to prosecute the former Chief Executive Officer of DAS (UK). After a trial lasting three months three defendants were convicted of conspiracy to defraud.

Richard advises both potential defendants and prosecution authorities on pre-trial strategy. He regularly advises Government agencies and other public bodies including Cabinet Office, Attorney General’s Office, Government Legal Department, Serious Fraud Office, Foreign and Commonwealth Office, Home Office, National Crime Agency, Crown Prosecution Service and the Parliamentary Health Service Ombudsman. He has a wealth of experience in national security matters, and has advised on and acted in cases where there has been a SOCPA agreement.

As First Senior Treasury Counsel 2013-2015 Richard prosecuted some of the most serious criminal cases such as the murders of Fusilier Lee Rigby and Jo Cox MP.  Particularly complex cases include the ‘Airlines Bomb Plot’, which was at its time the largest police investigation in the world, Incedal the ‘secret terrorist trial’, McCormick for making and supplying ‘fake bomb detectors’, and Anjem Choudary, the ‘hate’ preacher.

Richard also has expertise in the following areas:

Richard currently is instructed to represent 12 former undercover police officers in the Undercover Policing Inquiry, instructed by Slater and Gordon. He advised the Director of Public Prosecutions in relation to the Inquest into those who died as a result of the Hillsborough Disaster on 15 April 1989. It remains the most serious tragedy in UK sporting history. He was instructed by the Ministry of Defence to advise during the Baha Mousa Inquiry.

Along with Peter Wanless, the CEO of the NSPCC, Richard carried out two significant reviews for the Home Office:

Richard has an impressive appellate practice. He advised and represented the Law Officers in respect of Unduly Lenient Sentences for almost two decades.

Richard was also instructed by the Director of the Service Prosecution Authority to respond to the appeal of Alexander Blackman [Former Marine Sgt Blackman aka Marine A] to respond to his appeal against his conviction for murder.

As set out in the ‘Cases include’ section below, he has appeared in significant criminal appeals, several of which were before five Judge courts.

Richard prosecuted the case of R v Erol Incedal and another and appeared in both Court of Appeal cases that addressed the issues of anonymity of defendants and whether parts of the whole of a trial could take place in ‘secret’.

He advises on production orders, warrants and the protection afforded to journalists under the Police and Criminal Evidence Act 1984.

Richard advised the Director of the Service Prosecution Authority in relation to significant allegations of War Crimes committed by the Army in Afghanistan and Iraq.

In addition to acting in the appeal of Alexander Blackman, Richard advised the Attorney General as to whether the sentence passed on the former SAS Sergeant, Danny Nightingale was unduly lenient.

He has appeared in Court Martial trials in the UK and in Germany.

Richard is the Independent Examiner for the Institute and Faculty of Actuaries. Previously he was also a legal assessor for the Nursing and Midwifery Council and the General Social Care Council. He has advised the IPCC in relation to deaths caused by police officers, and is a member of the RFU and the EPCR Judicial Panels.

Richard sits for the RFU as a judicial officer and has determined over 50 cases for them. He is also on the European Professional Club Rugby Judicial Panel.

Richard is committed to protecting and respecting your privacy. In order to provide legal services to his clients, including advice and representation services, Richard needs to collect and hold personal data. This includes his clients’ personal data and the personal data of others who feature in the matter in which he is instructed. To read Richard’s privacy notice in full, please see here.

Richard is regulated by the Bar Standards Board and accepts instructions under Standard Contractual Terms. To find out more information on this and the way we work at Matrix, including our fee transparency statement, please see our see our service standards.

“A fabulous barrister who has an enormous wealth of knowledge of the law and is very practical in his application of it. He is a brilliant advocate.”
“Richard gives clear advice which is thoroughly thought out and researched.” Chambers & Partners 2021, Crime (Band 1)

“He has a wealth of knowledge and is very practical in his application of the law. He is a brilliant advocate and commands the confidence and respect of the court.”
“He is highly respected in court and has excellent judgement.” Chambers & Partners 2021, Financial Crime

‘He is highly respected in court with excellent judgement. Insightful and a pleasure to work with.’ Legal 500 (2021) Fraud: Crime

‘He is really strong on the tactical side.’ Chambers & Partners (2019) Financial Crime

‘A master strategist who has routinely appeared before the most senior criminal judges and consequently has detailed knowledge of navigating unprecedented issues before the criminal courts.’ Chambers & Partners (2019) Crime

‘A ‘class act’ who has the ability to smoothly handle complex criminal prosecutions.’ ‘He’s fantastic: he guided us through the practical and strategic aspects of an incredibly complex issue and his client care was astounding.’;  ‘Richard handled what was a very high-profile case with a light touch and great skill. He was unfazed by the press frenzy.’

‘Renowned and respected by commentators for his tenacity, work ethic and superior jury advocacy’;

‘He is really top-drawer and has very impressive court craft’;

‘He takes everything in his stride. Nothing seems to bother him and he just won’t be deflected from achieving a good result’;

‘Astute, hardworking and meticulous in his paperwork’;

‘A strong Treasury Counsel who realises that to be effective, you don’t need to be an enemy of your opponent’

‘A fearless advocate who glides through proceedings with effortless style’;

‘A stunning addition to any team with pep and industry to spare’;  ‘He has an innate ability to deflect difficult arguments effortlessly.’