"He has a very good feel for the strategy of a case. He is very easy to deal with, very good with clients and very good in the courts which is an all too rare combination." 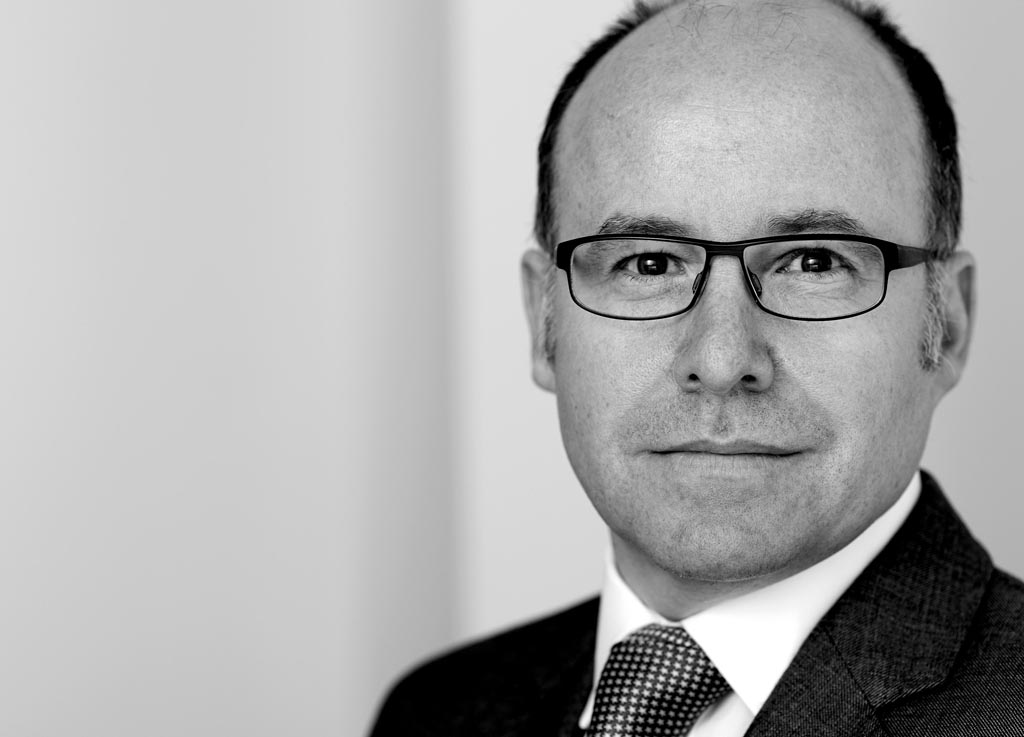 Richard Hermer’s practice spans public and private law litigation within both the domestic and international spheres.  He has been instructed in many of the most high profile cases heard by the English Courts over the past decade.  He was called to the Bar in 1993 and took silk in 2009.  He is recognised in the major legal directories as a leading practitioner in all his practice areas.

Over the past decade Richard has appeared in many high profile private international law claims brought by foreign claimants in the English courts against multinational corporations for human rights abuses or widespread environmental damage. His cases include Lungowe v Vedanta (Supreme Court January 2019) a group action arising out of environmental damage in Zambia, Okpabi v Royal Dutch Shell (Court of Appeal February 2018) a group action stemming from oil spills in Nigeria;  AAA v Unilever (Court of Appeal July 2018), a group action concerning alleged failures to protect a workforce from election violence in Kenya) and Kalma v African Minerals, a claim brought by Sierra Leone nationals against a mining company alleged to have been complicit in their mistreatment (High Court, December 2018).  Richard also represented the claimants in  the ‘Trafigura Litigation’, one of the largest group actions in ever brought in England; Bodo Community v Shell a £55million settlement for environmental damage caused by pollution in the Niger Delta; Tabra v Monterrico, a claim brought against a UK domiciled mining company by Peruvian environmental protestors for torture and Strudhadar v NERC a claim concerning water contamination in Bangladesh (House of Lords, July 2006).

Richard has also appeared in a significant number of private international law claims against government.  These include: the ‘Mau Mau’ litigation which led to the successful settlement of over 3,000 claims brought by individuals mistreated by the Colonial regime in Kenya; the Guantanamo Bay litigation brought by UK citizens and residents held in Cuba including Al Rawi v Security Services (Supreme Court, January 2011); and multiple claims brought against the Ministry of Defence for mistreatment of civilians in Iraq, including on behalf of the family of Baha Mousa and also two successful trials brought on behalf of four Iraqi civilians alleging mistreatment and unlawful detention (High Court, December 2017).

He has considerable experience of domestic Group Litigation for example acting for military veterans subject to medical experiments at Porton Down and on behalf of children unlawfully held in immigration detention centres and prisoners unlawfully deprived of methadone treatment.  He acted on behalf of injured servicemen successfully challenging the principle of combat immunity Smith v Ministry of Defence (Supreme Court, February 2013), a claim on behalf of Derek Bentley (sentenced to death and posthumously pardoned), the fatal police shooting of James Ashley (House of Lords, February 2008) represented the family of Victoria Climbie and is currently instructed in the civil claim arising out of the shooting of Mark Duggan.

Recent public law claims include El Gizouli a challenge to the Home Secretary’s decision to provide Mutual Legal Assistance to the United States without a death penalty assurance (Divisional Court, January 2019), BF, a challenge to age assessments in the immigration detention system (Court of Appeal, December 2018), PLP v Lord Chancellor a challenge to the adequacy of legal aid (Court of Appeal, March 2016), C v Secretary of State for Justice a successful challenge to the policy of restraining children in detention (Court of Appeal in July 2008) SXH v Crown Prosecution Service a challenge to the prosecution of asylum applicants (Supreme Court July 2016).  Richard has also appeared in a number of cases concerning the scope of the State’s obligations to vulnerable people under the Human Rights Act, for example Van Colle v Chief Constable of Herfordshire (House of Lords, July 2008) and Savage v South Essex NHS Partnership (House of Lords, December 2008)

Richard is committed to protecting and respecting your privacy. In order to provide legal services to his clients, including advice and representation services, Richard needs to collect and hold personal data. This includes his client’s personal data and the personal data of others who feature in the matter upon which he is instructed. To view Richard’s privacy notice in full, see here.

Richard is regulated by the Bar Standards Board and accepts instructions under Standard Contractual Terms. To find out more information on this and the way we work at Matrix, including our fee transparency statement, please see our see our service standards.

“Incredibly effective and a master tactician”; “An effective advocate who makes the complicated easily digestible”; “He is a very good leader of large teams of lawyers. He is hard-working and also effective in his advocacy.”

“A superb silk; he has a first-class brain and strategic sense combined with deep commitment.”

“Sharp, strategic, reliable and a pleasure to work with”; “continues to consistently impress market sources”; “creative and strategic thinker”; “admired for pushing the boundaries in human rights and personal injury law”; “fantastic – one of the most thoughtful and creative lawyers handling public law and is known for his excellent tactical sense”; “long been a force to be reckoned with in the field of international human rights law”.
(Chambers & Partners 2012)