"Incisive, judicious and strategic. The senior junior of choice in both private and public law litigation." 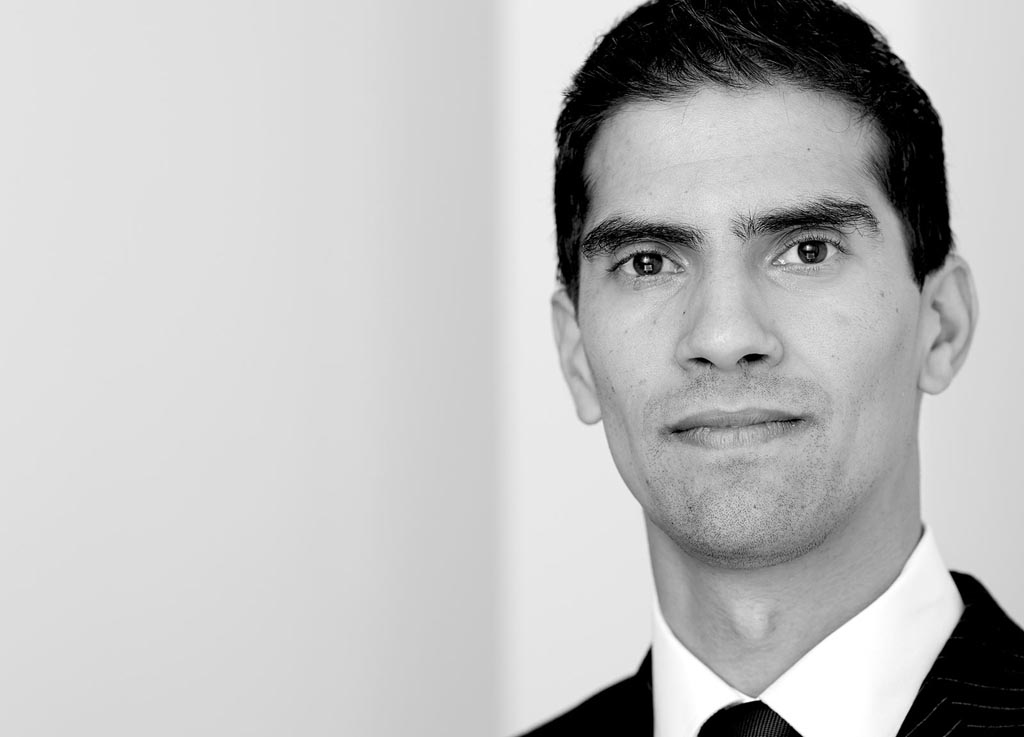 Raj is a former solicitor. He joined Matrix as a full member in 2011.

Raj’s clients are predominantly individuals, but he is also instructed by NGOs, charities, central government and public authorities, regulatory bodies, and companies. Raj believes in the importance of high-quality representation and advice for all regardless of their means, and is pleased to accept instructions from legally aided clients. Where funding is not available, he will accept instructions on a pro bono basis if able to do so.

Raj is on the Equality and Human Rights Commission’s Panel of Preferred Counsel.

Raj is on the Attorney General’s B Panel of Counsel and is Home Office security cleared.

Raj is committed to protecting and respecting your privacy. In order to provide legal services to his clients, including advice and representation services, Raj needs to collect and hold personal data. This includes his client’s personal data and the personal data of others who feature in the matter upon which he is instructed. To read Raj’s privacy notice in full, please see here.

Raj is regulated by the Bar Standards Board and accepts instruction under Standard Contractual Terms. To find out more information on this and the way we work at Matrix, including our fee transparency statement, please see our see our service standards.

Raj is consistently ranked as a leader in his fields of practice.

“The go-to junior for any aspect of police law and beyond. A wise and skilled tactician who is meticulous and collegiate, and never loses sight of the wider issues, while providing consummate client care….”

“He is always the best advocate in the room at inquests.”

“He is right up there as one of the best barristers in police work. …”

“Excellent all round: he is bright, dedicated, exceptionally good with clients and communicates very well with those instructing him.”

“‘Phenomenally bright and is very approachable. Has an easy rapport with clients.”

“He identifies the key issues in a case clearly and quickly.”

“He is a very good advocate, clear and persuasive – and juries love him.”

“His written work is excellent and he is able to absorb a huge amount of evidence quickly and methodically.”

“He is just so wonderfully calm, thoughtful and thorough.”

“He is extremely wise, great to work with and clever as hell.”

“Very approachable, thorough and committed to the needs of vulnerable clients.”