"Very prominent, influential, extremely good and one of the big names of his age." 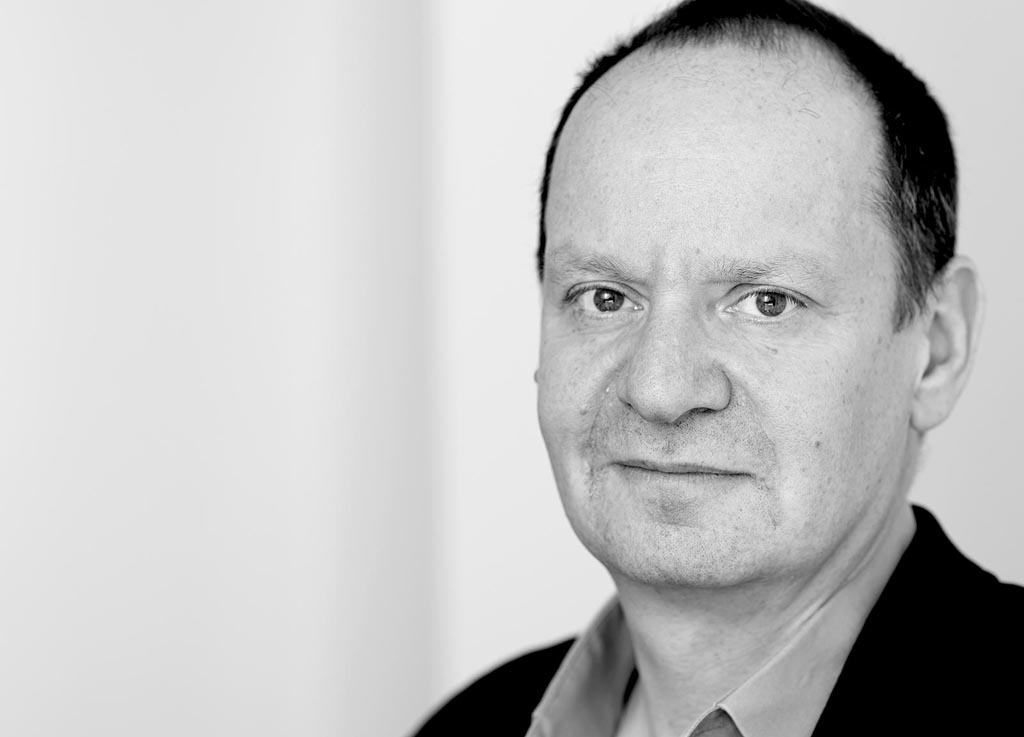 Over recent years, Philippe has developed a practice in general international law, covering a wide range of subjects.

Areas in which he currently advises and litigates include:

More recently Philippe has accepted appointments as an arbitrator in several cases under ICSID and UNCITRAL rules. He is on the list of arbitrators in the field of natural resources and the environment maintained by the Secretary General to the Permanent Court of Arbitration and is a designated Member of the Panel of Arbitrators established by the International Centre for the Settlement of Investment Disputes. Having accepted an appointment as ICSID arbitrator, since July 2007 he has not accepted new instructions to act as counsel in investment treaty arbitrations. In June 2011, he was appointed to the panel of arbitrators of the International Court of Arbitration for Sport (ICAS), and has been appointed as arbitrator in several cases since September 2011.

His other writings include Torture Team: Uncovering War Crimes in the Land of the Free (Penguin/Palgrave Macmillan, 2008) and Lawless World (Penguin, 2005).

Philippe co-directs the Project on International Courts and Tribunals (PICT) at London University and New York University. He has served as Specialist Adviser to the House of Lords Select Committee on Science and Technology. In 2011 he was appointed by the UK government as a member of the Commission on a Bill of Rights.

Should you wish to instruct Philippe, his Senior Practice Manager Paul Venables would be delighted to discuss your requirements. Paul can be reached on e-mail at paulvenables@matrixlaw.co.uk, or by telephone on +44 (0)20 7611 9405.

Philippe is committed to protecting and respecting your privacy. In order to provide legal services to his clients, including advice and representation services, Philippe needs to collect and hold personal data. This includes his client’s personal data and the personal data of others who feature in the matter upon which he is instructed. To read Philippe’s privacy notice in full, please see here.

Philippe is regulated by the Bar Standards Board and accepts instructions under Standard Contractual Terms. To find out more information on this and the way we work at Matrix, including our fee transparency statement, please see our see our service standards.

“A brilliant advocate, a great strategist and a wonderful orator. He is absolutely terrific to work with.”

“An esteemed practitioner who is often retained by NGOs and states on matters of international significance.

“He has the best oral advocacy skills of anyone out there. He is terrifically eloquent and is unmatched in his ability to present complicated legal issues before courts and tribunals.”

“An important and talented figure with a diverse practice.”

“He’s very dynamic, with a diverse range of experience in different contexts and fields of international law. Very prominent, influential, extremely good and one of the big names of his age.”