Paul practises across a wide range of public, commercial and international law areas. 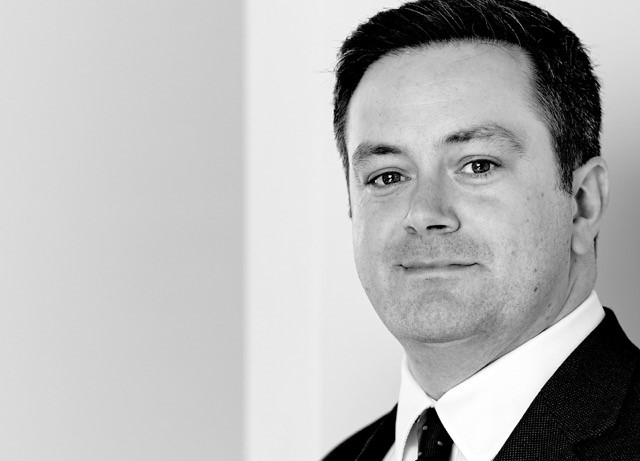 Paul’s practice spans the full range of public, human rights and commercial law as well as allied areas, including competition and regulation, employment, EU and international law, environmental, media and sports law. He is described as “A safe and knowledgeable pair of hands who is empathetic towards clients” and as a barrister “with excellent judgement.” (Legal 500, 2020).

Paul is regularly instructed in complex cases on his own and has a busy practice as a junior. He is a member of the Attorney General’s panel of counsel. His clients include individuals and businesses, NGOs and public bodies.

Paul’s public law practice covers areas which principally affect individuals, and areas principally affecting business. Paul’s current practice includes significant Brexit-related work, which includes aspects of both. He is ranked in the legal directories as a leading junior in administrative and public law and immigration law .

In respect of areas affecting individuals, Paul has particular expertise in:

Notable and recent cases in these areas include:

Examples of Paul’s work in these areas include:

Paul has considerable experience of a wide variety of commercial disputes and regularly appears in the Commercial Court, the Technology and Construction Court and the Chancery Division. As well as the full range of commercial contractual and tortious disputes (including conspiracy and other economic torts), Paul has particular expertise in banking, EU law related and multi-party commercial disputes, as well as conflicts of laws issues and directors’ duties and other commercial employment issues.

Paul is currently writing the practitioners’ text on Abuse of Process for Oxford University Press and is a contributor to the leading loose-leaf text on consumer credit, Goode, Consumer Credit: Law and Practice.

Paul has experience of obtaining freezing orders and other injunctions at short notice to recover, secure and trace at-risk assets and to unwind fraudulent transactions.

Recent and notable cases include:

Paul practises in all areas of media, information and data protection law. He is regularly instructed on data protection and freedom of information matters Paul worked extensively on MGN Ltd v United Kingdom [2011] EMLR 20 (on costs and freedom of expression) when he worked in the Registry of the European Court of Human Rights and was instructed in respect of the Construction Industry Vetting Information Group Litigation, a large claim for breach of the Data Protection Act 1998. He also has experience of defamation and breach of confidence proceedings and music copyright. He has a particular expertise in applications to strike out claims on the basis that they are a Jameel abuse of process.

Paul has experience of various employment related matters, including discrimination, TUPE transfers, restrictive covenants, whistleblowing and unfair dismissal claims and has represented both claimants and respondents in multi-day Employment Tribunal proceedings and the EAT. He is also fully familiar with duties imposed by the Equality Act 2010 outside of (as well as within) the work context, including local authority equality duties and the duties imposed in the provision of services.

Recent and current cases include:

Paul has experience is a variety of environmental law disputes, both civil and criminal. He was part of the team of counsel defending The Bomy-Bonny Oil Pipeline Litigation, a 15,000 plus claimant international environmental group action arising out of a major oil spill in Nigeria. He has recently both defended Environment Agency prosecutions and advised as to the EA’s powers to enter land and damage property under the Water Resources Act 1991.

EDUCATION AND PRIOR EXPERIENCE

Paul had a first career as a professional musician. He holds a first class music degree and licentiate diploma from the Royal Academy of Music, London, and was Woodwind finalist in BBC Young Musician of the Year.

In 2011/12, Paul spent a year as Judicial Assistant to Lord Dyson and Lord Walker at the UK Supreme Court. Prior to this he worked at the European Court of Human Rights.

Paul is regulated by the Bar Standards Board and accepts instructions under Standard Contractual Terms. To find out more information on this and the way we work at Matrix, including our fee transparency statement, please see our see our service standards.

Paul is listed within The Legal 500 2017 as a leading junior within Property Litigation and Agriculture. He is “a careful and thoughtful barrister, who eases the most emotional and vulnerable clients.”