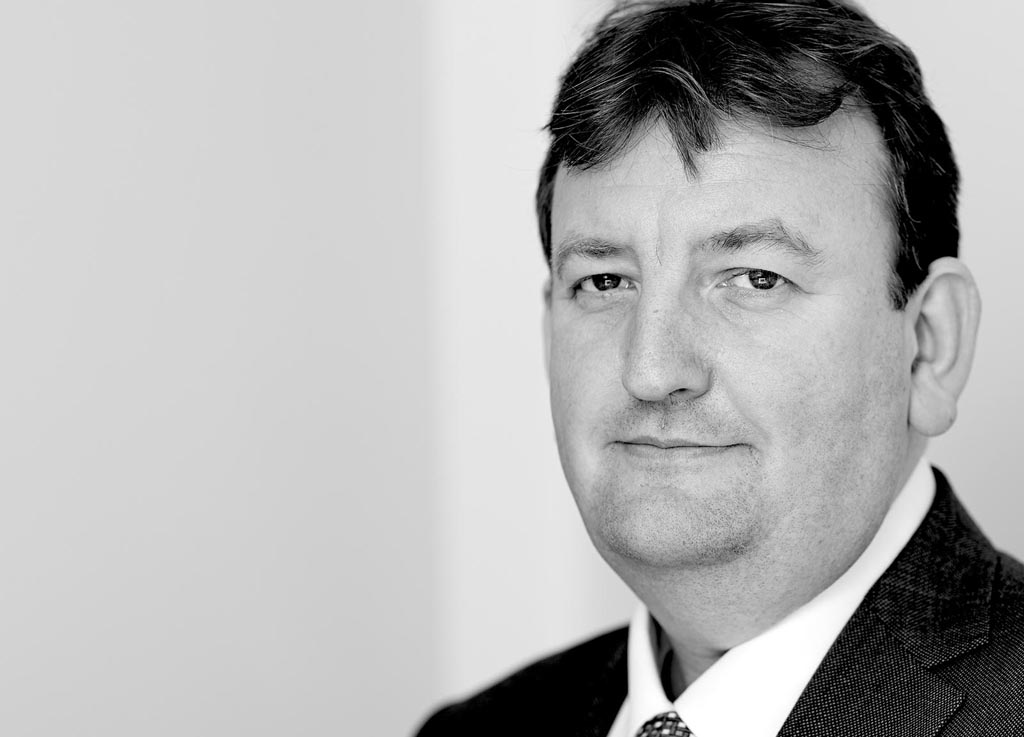 "He has a deceptively easy-going manner, but is a very good cross-examiner."

Nicholas Randall QC practises in the areas of employment, sports and pensions law and he is recognised by both of the principal legal directories as a leading practitioner in all three of these fields. He has experience of all aspects of employment law and has a client list that includes high profile individuals, banks and other financial institutions, trade unions and blue chip companies. He has been ranked in the first tier of the legal directories for employment work for many years.

His sports work is primarily focused on football, cricket and rugby related matters. His clients include Kevin Keegan, Sir Bobby Robson, Roy Keane, David O’Leary, Wayne Rooney, the FA Premier League, the ECB, the Leeds Rhinos and many others. He regularly sits as an FA Arbitrator and is a member of the FA Premier League Panel. Nicholas also has expertise in the field of pensions work. He is regularly instructed by members, trade unions, employers and trustees as well as the Pension Ombudsman. He has a special expertise in public sector pensions litigation and advice including the interaction between pension entitlements and human rights in the context of proceedings for judicial review.

Has acted in several high profile football related disputes including:

Nicholas is a member of the FA Disciplinary Tribunal Panel and the Sports Dispute Resolution Panel. He is also regularly appointed to sit as an arbitrator in FA related disputes. He was a member of the FA Premier League appeal panel in the Carlos Tevez case.

As well as representing high profile individuals Nicholas also has a wealth of experience in representing football agents in disputes regarding other agents and clients. He is instructed in the high profile dispute between the Formation Group and its former director Paul Stretford.

He has also acted for the Leeds Rhinos Rugby League Club in its dispute with the Bradford Bulls and Iestyn Harris.

Acts for members, trustees and trade unions in a broad range of pensions disputes.

Has acted for the Pensions Ombudsman on numerous occasions. Also has experience of insurance issues relating to pensions misselling and associated disciplinary and regulatory matters.

In the course of Nicholas’ business of providing legal services it is necessary for him to “process” personal data. This will be, for example, by collecting, retaining and using it. To read Nicholas’ privacy notice in full, please see here.