"Extremely hard-working and focused on the detail. He is very sharp and has an incisive mind." 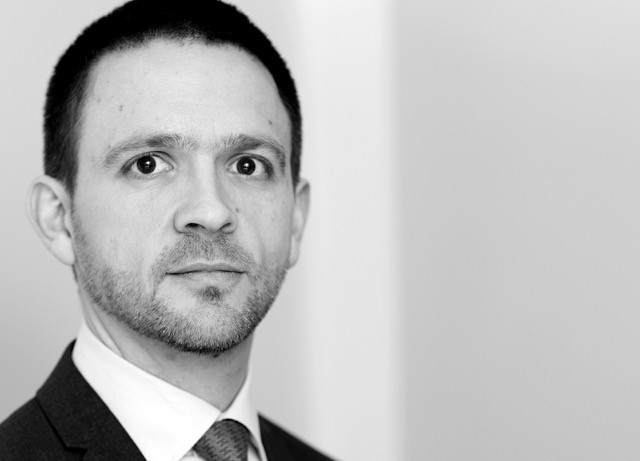 Since arriving at Matrix, Nicholas has been instructed by a range of clients in both the public and private sectors, regularly advising major UK companies and multinational businesses as well as government departments and regulators including Ofgem, the ORR, the Competition and Markets Authority (and previously, the Competition Commission and the Office of Fair Trading), the Department for Transport, HMRC and the Home Office. Nicholas was appointed to the Attorney General’s B Panel in 2016, having previously been appointed to the C Panel in 2012. In addition to his work as a junior at all levels of the court system up to the UK Supreme Court, Nicholas has appeared unled in the Court of Appeal, the High Court (the Chancery Division, Queen’s Bench Division, Commercial Court, Technology and Construction Court, and Administrative Court), the Crown Court, the Competition Appeal Tribunal, the First-tier Tribunal, the Employment Tribunal and the County Court, as well as in LCIA arbitration.  He has also advised and prepared written submissions unled for clients in the European Court of Human Rights.

Nicholas is a member of the Bar of England and Wales, and the Bar of Ireland.

Nicholas is committed to protecting and respecting your privacy. In order to provide legal services to his clients, including advice and representation services, Nicholas needs to collect and hold personal data. This includes his client’s personal data and the personal data of others who feature in the matter upon which he is instructed. To read Nicholas’ privacy notice in full, please see here.

Nicholas is regulated by the Bar Standards Board and accepts instructions under Standard Contractual Terms. To find out more information on this and the way we work at Matrix, including our fee transparency statement, please see our see our service standards.

Nicholas is also recognised by Who’s Who Legal (UK) as a leading barrister in the law of both Competition and Telecommunications, one of the Bar’s foremost authorities on economic regulation, state aid and public procurement and EU competition law, and one of the ‘Competition Future Leaders’ for the world’s leading competition experts aged 45 and under.

Clients and peers have described Nicholas and his work as follows:

“Really intelligent, sensible, incredibly hardworking and a pleasure to deal with”, offering “pragmatism and clarity” (Who’s Who Legal 2018, Competition)

“A big asset to the case and a veritable workhorse.” (Chambers & Partners 2017, Competition Law)

“Carved a name for himself in the telecoms sector”, “very hands-on, very friendly and very approachable” (Chambers & Partners 2015, Telecoms)

“Very clever, energetic and hard-working”, “fabulous to have on a case”, “first-class mind for detail” (Chambers & Partners 2015, EU & Competition Law)

“Paperwork is excellent” and good to have in court “when you have a difficult case to present” (Chambers & Partners 2014, Telecoms)