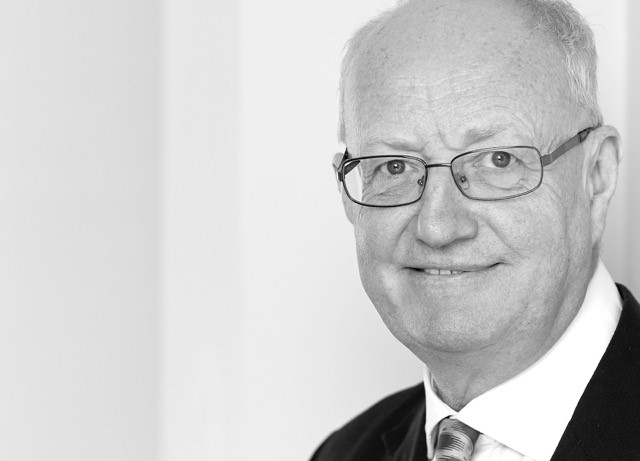 Sir Nicholas Blake is an Associate member of Matrix.

Sir Nicholas Blake joined Matrix as a founder member in May 2000 and became its first chair until 2002. He was appointed a Recorder in 2000; a Deputy High Court Judge in 2002 and became a Bencher of the Middle Temple in the same year.

In December 2005 he was appointed by the Minister of Defence to review the circumstances surrounding the deaths of four young trainees at Deepcut barracks, Surrey resulting in the publication of the Deepcut Review in April 2007.

He specialised in public law, criminal justice, human rights, immigration and asylum and private international law. He has written and spoken in the UK and internationally on these topics.

In 2007 he was appointed a High Court Judge of the Queen’s Bench Division and assigned to the Administrative Court.

He served as the first President of the newly created Immigration and Asylum Chamber of the United Kingdom Upper Tribunal from February 2010 and served until October 2013.

From January 2014 until May 2017 he represented the judiciary of England and Wales on the International Association of Judges and its regional affiliate the European Association of Judges. Over the same period he has been a member of the Franco British Irish Judicial Colloque.

He has participated in judicial exchanges in Panama, Peru, Colombia. Mexico, Taiwan, Georgia and Tanzania.

He is a trustee of the Slynn Foundation

He has been trained as a mediator.

Since 2017 he was been an associate member of Matrix and has joined the  investigations and inquiries team as a consultant.

Sir Nicholas speaks French and Spanish to a reasonable degree of fluency.

Inns of Court School of Law