‘Nichola is phenomenally hard-working and fully commits to her cases. Her capacity to find the important points in a case is brilliant to witness.’ 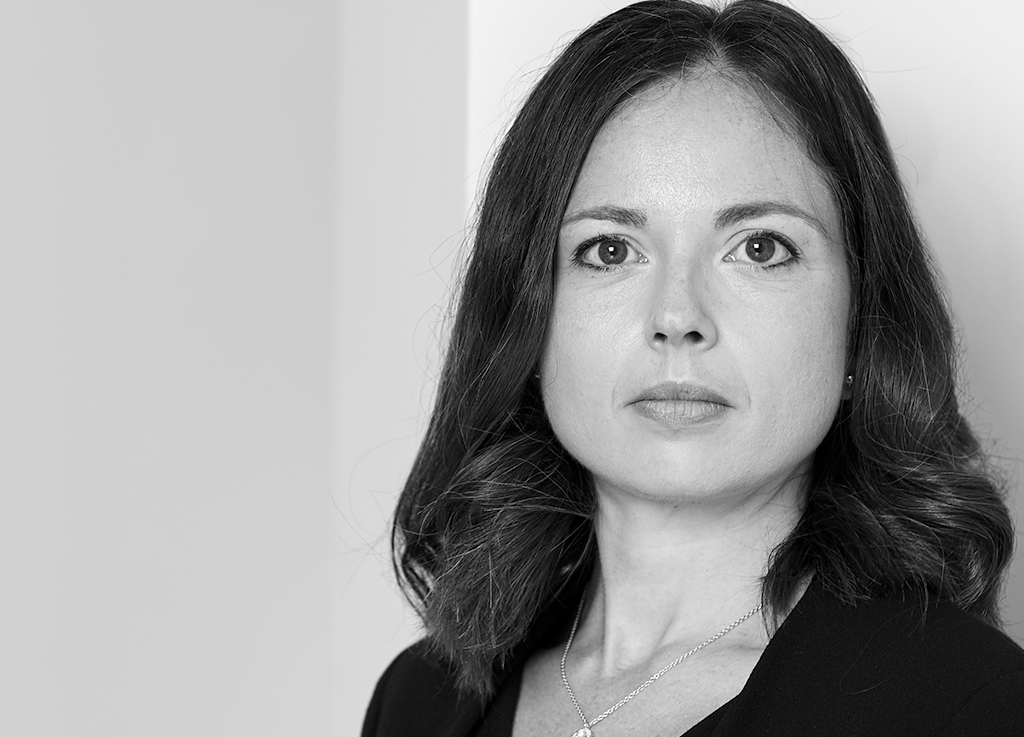 Nichola Higgins is a leading practitioner in the field of financial and corporate crime, she has defended, investigated and prosecuted some of the most complex and challenging allegations of corruption and fraud, both domestic and overseas, in recent years.

Nichola’s experience of complex and multi-jurisdictional matters of corruption and fraud includes:

Nichola advises companies on their compliance procedures and has unique experience of advising an international corporation engaged in global projects on the practical features of the ‘adequate procedures’ defence under the Bribery Act 2010.

Nichola is an approved advocate for the Serious Fraud Office (A Panel) and a fluent Spanish speaker.

Nichola has wide experience of appellate cases, judicial review and organised crime. She is regularly instructed, both alone and as a led junior, where novel or complex issues of law arise.

Nichola advises and appears for requested persons facing extradition at both first instance and on appeal to the High Court. Significant cases include:

Nichola is a member of the editorial board of Lloyds Law Reports: Financial Crime and contributes regularly to that publication.

In addition, she both lectures and writes on Financial Crime.

Representation of the Profession

Nichola was Chairman of the Young Barristers’ Committee of the Bar Council of England and Wales in 2011 and a member of Bar Council for three years. She was a member of the Board of Editors of Counsel Magazine (2012-2015) and has represented the Bar at the Commonwealth Lawyers’ Association annual conference (2011) and at the American Bar Association Young Lawyers’ Division annual conference (2011).

Nichola is regulated by the Bar Standards Board and accepts instructions under Standard Contractual Terms. To find out more information on this and the way we work at Matrix, including our fee transparency statement, please see our see our service standards.

‘Nichola is phenomenally hard-working and fully commits to her cases. Her capacity to find the important points in a case is brilliant to witness.’

‘She has an unparalleled work ethic and displays real energy both when preparing for a trial and during the course of it. She leaves no stone unturned in terms of reviewing material and considering things from every angle’

‘A thorough and incisive junior barrister’

‘A first-class advocate with an enormous capacity for huge cases.’

“An excellent, very hard-working junior who assimilates volumes of material quickly and is good at identifying tricky issues in an enormous case.”

“A junior with a strong record of acting in high-stakes corruption matters, who has an impressive corporate client base.  She is capable of handling both government and internal investigations, including those with a multi-jurisdictional reach”.

“She is bright, extremely hard-working and someone who has a real focus on the job in hand.  Her attention to detail is second to none and her judgment is spot on”.

“Aside from her obvious intelligence and remarkable memory, she is down-to-earth, pragmatic and very accessible”.