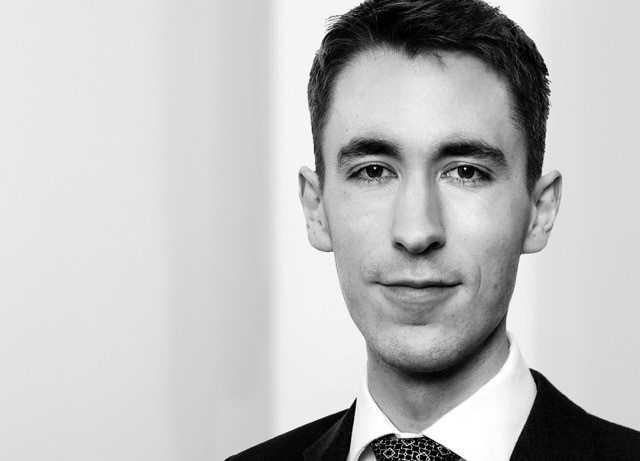 He has appeared as sole or junior counsel in the High Court, Employment Appeal Tribunal, Court of Appeal and Supreme Court.

He is on both the Equality and Human Rights Commission’s panel of counsel and the Attorney General’s civil panel, and was appointed to each panel in his first year of eligibility.

Nathan is an established employment practitioner who is typically instructed, both in court and tribunal, in cases that require robust representation.

Clients value his legal expertise and his commercial acumen. He is skilled in handling sensitive cases and obtaining favourable settlements; he is regularly instructed to act in mediations.

See Nathan’s CV for fuller details of his employment and regulatory practice.

Nathan has a broad public and human rights law practice. Prior to the Bar, he was one of Liberty’s five-strong legal team. In 2012-13, he was a stagiaire at the European Court of Human Rights, with responsibility for drafting Single Judge and Chamber judgments. He also contributed research to a number of Grand Chamber judgments, including: Vallianatos & Ors v Greece [2013] (same-sex unions); IB v Greece [2013] (workplace HIV discrimination); Del Rio Prada v Spain [2013] (retroactive punishment); Fernandez Martinez v Spain [2014] (religious discrimination and private life at work); and O’Keeffe v Ireland [2014] (positive obligations to prevent sexual abuse).

He also has particular expertise in discrimination claims, both in private and public law.

Nathan needs to collect and hold your personal information in order to advise and represent you. He will take all steps that are appropriate, proportionate and practicable to protect your personal information. Nathan is determined to do nothing that would infringe your rights or undermine your trust. This Privacy Notice describes the information he collects about you, how it is used and shared, and your rights regarding it. To read his privacy notice in full, please see here.

Nathan is regulated by the Bar Standards Board and accepts instructions under Standard Contractual Terms. To find out more information on this and the way we work at Matrix, including our fee transparency statement, please see our see our service standards.