"Very thorough and extremely clever. His attention to detail is like no other." 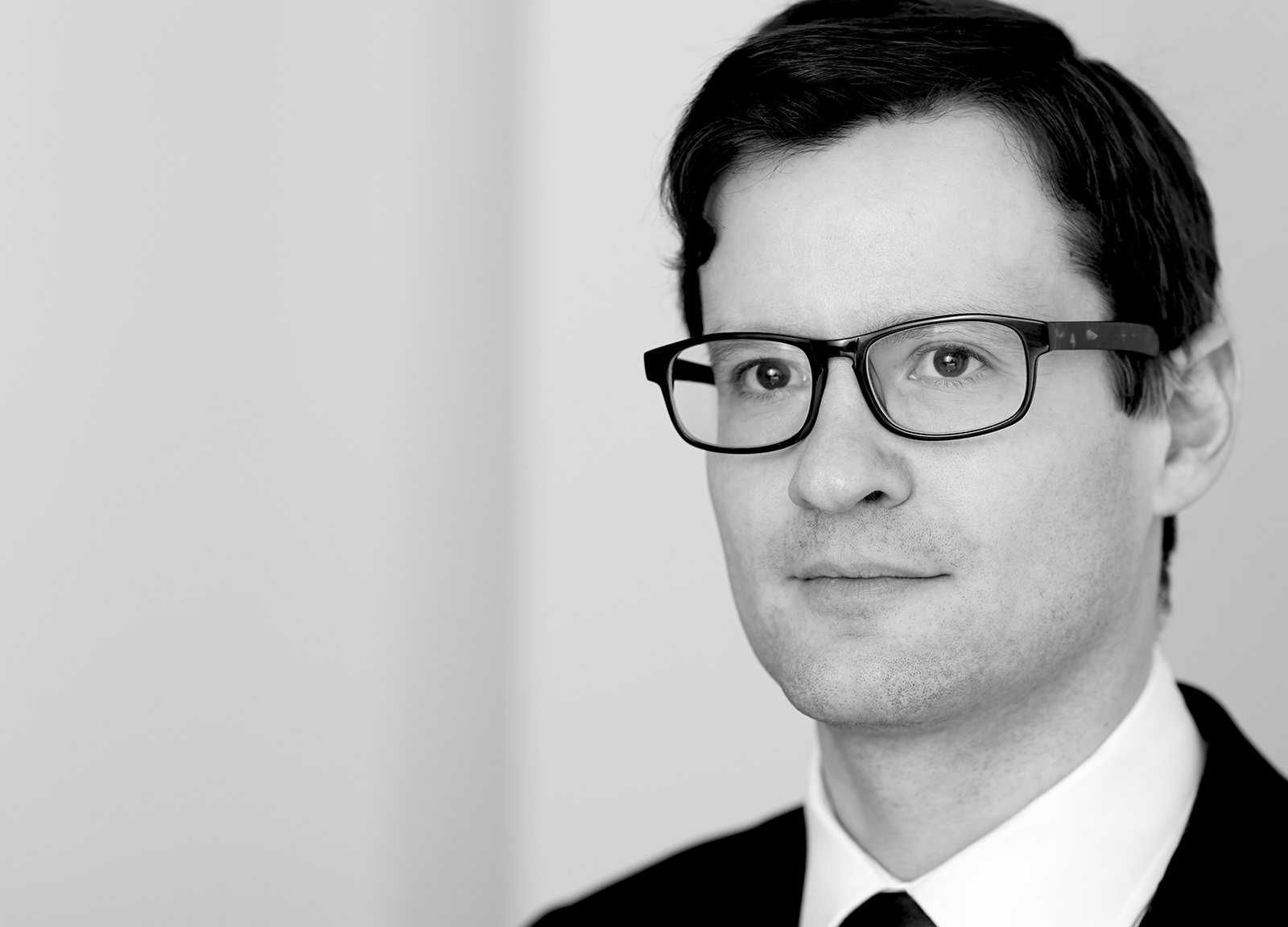 Mathew’s practice includes all aspects of employment law, discrimination law, public law and human rights and civil liberties. He is on the Attorney General’s A Panel and is a member of the Bar Pro Bono Unit and ELAAS. He is recommended in Chambers and Partners and the Legal 500, which have described him as: ‘extremely intelligent’, ‘just superb – smooth, engaging and perfectly pitched’, and ‘technically brilliant and good on his feet’.

He regularly gives talks and seminars on a number of matters, including discrimination, employment and education issues.

Mathew is a Recorder and is assigned to the Family Court. He is also an ADR Group Accredited Civil and Commercial Mediator.

‘Legitimate expectations’, ‘Disability discrimination’, ‘Misfeasance in public office’ and ‘Proportionality: what does it mean and when does it need to be applied?’ at www.practicallaw.com

The Court of Appeal held that the annual leave rights of part-year workers should not be ‘pro-rated’. They are entitled to 5.6 weeks of annual leave under the Working Time Regulations 1998 and to be paid for those weeks applying the method of calculation of a week’s pay set out in the Employment Rights Act 1996.

Lavender J made determinations of fact and law relevant to the assessment whether the claimants’ and comparators’ jobs were of equal value, in these ongoing High Court equal pay claims.

HHJ Eady QC held that the employment tribunal had failed to give adequate reasons in some respects, but that the proceedings had not been rendered unfair by late disclosure.

The Upper Tribunal allowed an appeal against the dismissal of a disability discrimination claim against a school when the school had materially mislead the First-Tier Tribunal as to its financial means at the material time.

Secretary of State for Business, Energy and Industrial Strategy v Parry and others [2018] ICR 1807 (Court of Appeal)

The Court of Appeal overturned the EAT’s decision that rule 12 of the Employment Tribunals Rules of Procedure 2013 was ultra vires: it was permissible for an employment tribunal to reject a claim if it could not sensibly be responsed to. However, Bean LJ questioned whether the restrictions on the right to challenge such a rejection were lawful.

Lavender J held that a local authority had not failed to comply with its duties under section 5 of the Care Act 2014 when setting care home fees.

The EAT upheld an employment tribunal’s decision that the decision to discipline a prison worker, who was also a Pentecostal minister, for quoting during a prison service a passage from the Bible which condemned homosexual and other sexual behaviour did not constitute religious discrimination and did not breach his Convention rights.

The Court of Appeal held that Article 8 ECHR did not apply to a dismissal by reason of redundancy which did not have any unusual features. However, the exclusion of Parks Police officers from the right to collective consultation under s188 of the Trade Union and Labour Relations (Consolidation) Act 1992 breached UNISON’s Article 11 rights and had to be read so as to be applicable.

Local authorities were entitled to set the fees they were prepared to pay to care homes for providing care to publicly-funded residents by offsetting other revenue streams (such as higher fees charged to private residents) from the cost to the home of providing that care.

The Supreme Court quashed the Employment Tribunals and the Employment Appeal Tribunal (Fees) Order 2013 because it effectively prevented access to justice and was indirectly discriminatory. The Court made potentially far-reaching findings about the role of the common law in protecting the right of access to a court.

The Supreme Court held that in an indirect discrimination claim it is not necessary to show the reason why a provision, criterion or practice places a protected group at a disadvantage, much less to show that it is related to the protected characteristic.

Nicola Davis J held that the Civil Nuclear Police were not members of a police force for the purposes of the Public Service Pension Act 2013 and so were not entitled to a lower normal pension age.

The EAT considered the correct approach to claims for reasonable adjustments, the causative link required in a claim for discrimination arising from disability, and reliance on lists of issues.

Mathew is regulated by the Bar Standards Board and accepts instructions under Standard Contractual Terms. To find out more information on this and the way we work at Matrix, including our fee transparency statement, please see our see our service standards.

“His cross-examination skills are fantastic and he’s an extremely cleve lawyer who has great attention to detail and the ability to spot things that others have missed.” “An exceptional junior who is very precise and very easy to get on with. His pleadings are very clear and his responses are well thought through.”
(Chambers & Partners 2020, Employment)

“An excellent cross-examiner. He is always thoroughly well prepared and has a good manner with senior judges.”
(Chambers & Partners 2020, Education)

“His ability to review and get to grips with a large number of detailed documents quickly is very impressive.”
(Chambers & Partners 2019, Education)

“He has an excellent eye for detail and leaves no stone unturned. A joy to work with.”
(Chambers & Partners 2019, Employment)