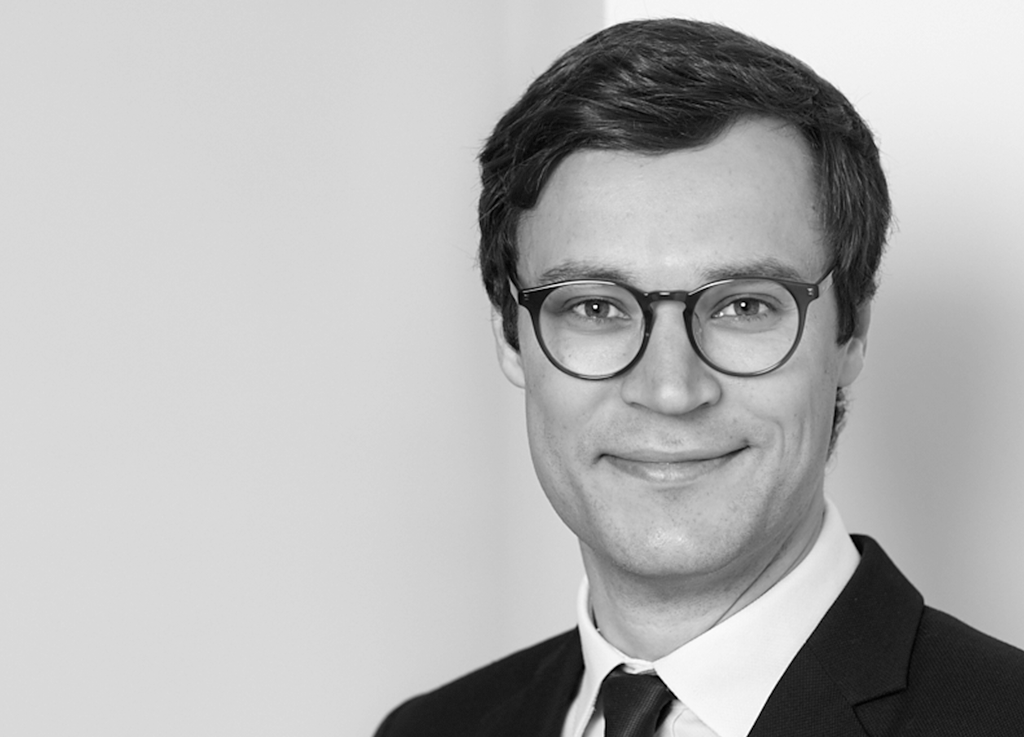 Mark has a broad practice with a particular focus on Employment and Discrimination, Education and Public law. Mark also practices in the fields of Commercial, Competition and Regulation, Human Rights and Community Care law.

He is a member of the Equality and Human Rights Commission’s panel of counsel.

Mark has appeared unled in the Employment Tribunal, EAT and High Court in matters across the full spectrum of employment litigation. He has acted as sole counsel in cases pleaded in excess of £1m and as junior counsel in cases with a value of more than £10m.

Since January 2017, Mark has been the author of the Working Time chapter in Tolley’s Employment Law (loose-leaf) and consequently is regularly instructed in claims in developing areas of law concerning the Working Time Regulations. For example, he successfully represented a claimant in a worker-status case which was one of the first domestic cases to apply the CJEU’s judgment in King v The Sash Window Workshop Ltd [2018] IRLR 142. Mark recently provided training to the Employment Lawyers Association on working time and holidays.

Mark also has growing expertise of cases within the financial services sector, acting for both claimants and respondents. Mark’s commercial approach has enabled him to break the deadlock and obtain favourable settlements in a number of sensitive matters. For example, Mark appeared against a QC in an age discrimination case brought against a global bank which settled at Tribunal for a six-figure sum.

In addition to providing advice and representation, Mark is also able to undertake independent investigations. For example, Mark recently conducted a complex and sensitive investigation into a grievance arising out of sexual harassment allegations.

Mark accepts instructions across all areas of education law, but has a particular interest in cases concerning exclusion, discrimination and special educational needs.

Mark is the co-author of the education chapter in the forthcoming textbook “National Security Law, Procedure and Practice”, which will be published by Oxford University Press. He regularly provides talks and training on education law and has spoken at events including the SEN Law Annual Conference, the Education Law Association Annual Conference and the SOS!SEN 15th Anniversary Conference,

Mark regularly appears before the First-Tier Tribunal (Special Education Needs and Disability) in appeals relating to the contents of EHC Plans (Sections B, F and I and National Trial cases). In a post-19 case featuring a young person with multiple learning difficulties, 11 experts across 6 different disciplines provided reports included in the bundle. Mark successfully persuaded the Tribunal to order a 38-week residential placement at a specialist independent college offering a waking day curriculum, together with a 14-week residential social care placement. The total cost of this placement (together with the provision ordered) was over £140,000 per year.

Mark has considerable experience of exclusion cases and has acted for both parents and schools in cases involving both maintained and independent schools. Mark was recently instructed by the EHRC to draft resources and case studies for online publication to assist with challenges to discriminatory exclusions. He also gave evidence to JUSTICE for their report, “Challenging School Exclusions”. Prior to coming to the bar, Mark was the Chief Student Director of the School Exclusion Project, an award-winning pro bono unit for exclusion cases, and has also volunteered as a caseworker for SOS!SEN for a number of years.

Mark has also been involved, as junior counsel, in a series of high-profile judicial review challenges concerning excessive use of isolation booths to sanction pupils. In one case a child with autistic spectrum disorder and mental health problems had spent the majority of her time at school in isolation, leading her to attempt suicide by taking an overdose whilst in the isolation room itself.

Mark spent one year on a part-time secondment at Ofsted where he led Ofsted’s legal services team in advising on issues concerning independent schools and equality law.

Mark worked closely with the inspectorate and policy teams and provided training and advice to senior leaders, including Her Majesty’s Chief Inspector, on topics such as the PSED and gender reassignment discrimination. He also provided advisory services on a range of public and education law matters, including assisting with the case of R. (on the application of Durand Academy Trust) v Office for Standards in Education, Children’s Services and Skills (Ofsted) [2018] EWCA Civ 2813 in the Court of Appeal. Independently of his secondment, Mark was instructed by Ofsted to assist with the preparation of witness statements for the Independent Inquiry into Child Sexual Abuse (IICSA).

Mark recently appeared in court on behalf of a university in relation to a breach of contract and negligence claim with a pleaded value of up to £50,000. Mark has advised a number of university students on applications for judicial review against their universities and the Office of the Independent Adjudicator, particularly concerning allegations of plagiarism.

Mark is regularly instructed, both as sole and junior counsel, in the Administrative Court. He has particular expertise in claims under the Equality Act 2010.

Mark was instructed as junior counsel in a series of high-profile judicial review challenges concerning the use of isolation to discipline pupils which received significant media coverage, including from the Guardian. Mark also acted as junior counsel in a judicial review challenge concerning the rebrokerage of an academy which centred on alleged breaches of Article 9 and Article 2, Protocol 1 of the ECHR.

In addition to litigation, Mark regularly advises on public law matters with an education element. He has recently provided advice on matters including grammar school independent admission appeals, the establishment of a Further Education college, and the legal implications of a merger of two separate schools.

Mark has been instructed in a number of commercial and company law matters, in addition to his employment law cases which cross-over with these areas.

For example, he recently advised a large organisation on a complex contractual dispute worth over £100,000 which engaged issues of incorporation, variation, and estoppel; advised a brokerage firm in relation to a claim for a debt worth over USD 50,000 that centred on the implication of terms; and, acting for a major energy supplier, succeeded at trial in having the claimant’s claims for breach of contract dismissed in their entirety.

Before coming to the Bar, Mark read Classics at Jesus College, Oxford where he received several academic honours, including the Holbrooke Scholarship, the Viscount Sankey Scholarship and the William Montgomerie Prize for Greek Philosophy. At City University, Mark completed the GDL (Distinction, fifth overall and first in Public Law) and the BPTC (Outstanding) as a Bedingfield Scholar of Gray’s Inn, the top merit-based award. He was also awarded the Michael Beloff QC Administrative Law Essay Prize by Gray’s Inn for his piece on reform of the Human Rights Act 1998. Prior to commencing his legal studies, Mark completed a 12-week Mandarin Chinese course at Beijing Language and Culture University.

Mark is committed to protecting and respecting your privacy. In order to provide legal services to his clients, including advice and representation services, Mark needs to collect and hold personal data. This includes his client’s personal data and the personal data of others who feature in the matter upon which he is instructed. To read Mark’s privacy notice in full, please see here.

Mark is regulated by the Bar Standards Board and accepts instructions under Standard Contractual Terms. To find out more information on this and the way we work at Matrix, including our fee transparency statement, please see our see our service standards.

“He’s highly analytical, personable and very easy to work with.” “He does a very good job and gets to grips with a complex case very quickly.” Chambers & Partners 2021, Employment

“He is super responsive, really diligent and has a lovely manner.” “Very caring and understands the nuances of each case.” Chambers & Partners 2021, Education