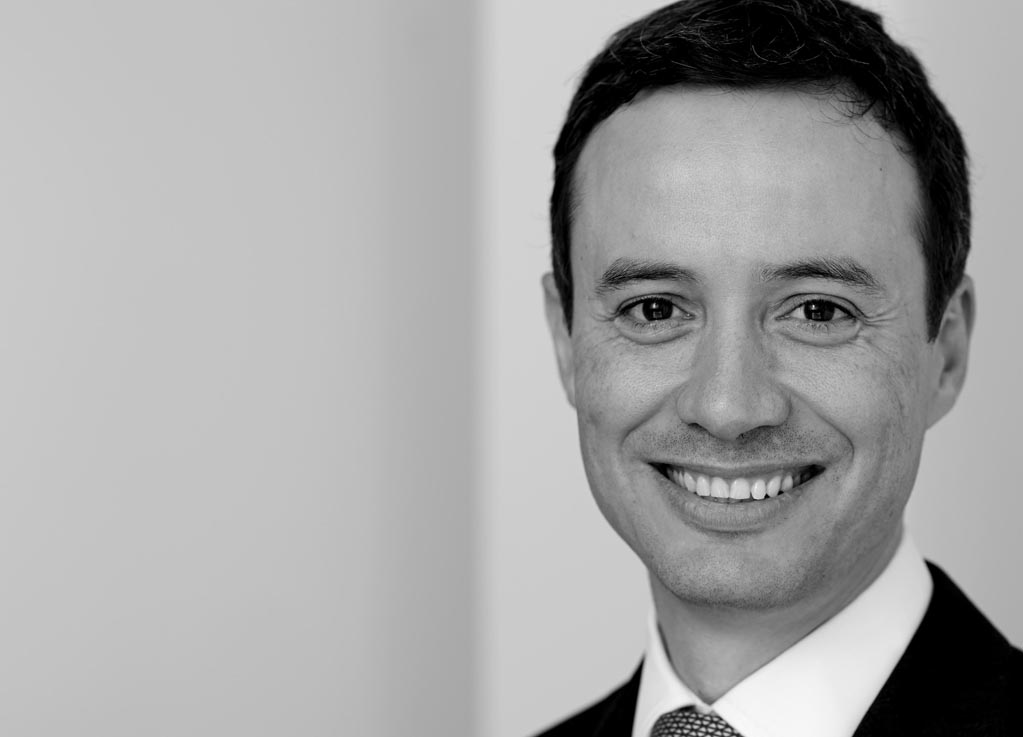 Luis has been a member of Matrix Chambers in London since 2008. He specialises in international trade and investment law, and international dispute resolution. Luis has more than 20 years of experience as a trade negotiator and policy advisor, in dispute resolution as counsel to both States and foreign investors, and as an arbitrator. In parallel with his legal practice, Luis serves as Trade Policy Specialist to the UK Department for International Trade (DIT) and Special Advisor to the UK Department for Business, Energy, and Industrial Strategy (BEIS) on international trade and negotiations. He holds SC clearance, one of highest level of security clearance in the UK for the purposes of working for HMG departments on highly sensitive matters.

Prior to joining Matrix Chambers, Luis was Deputy General Counsel for Trade Negotiations of the Ministry of Economy in Mexico. In his government role he was deeply involved in the negotiations of all of Mexico’s free trade agreements and litigator in trade and NAFTA investment disputes. In 2018, he was designated by Mexico to the ICSID Panel of Arbitrators.

Luis has testified before the House of Lords EU External Affairs and EU Internal Market Sub-Committees on Brexit and the future trade between the UK and the EU. Luis has been a Visiting Lecturer at the University of Aberdeen, teaching the course ‘International Trade Negotiations’ since 2018.

Luis is committed to protecting and respecting your privacy. In order to provide legal services to his clients, including advice and representation services, Luis needs to collect and hold personal data. This includes his client’s personal data and the personal data of others who feature in the matter upon which he is instructed. To read Luis’ privacy notice in full, please see here.

Luis is regulated by the Bar Standards Board and accepts instructions under the Bar Council Standard Contractual Terms, details of which can be found here.