"He has a wealth of experience." 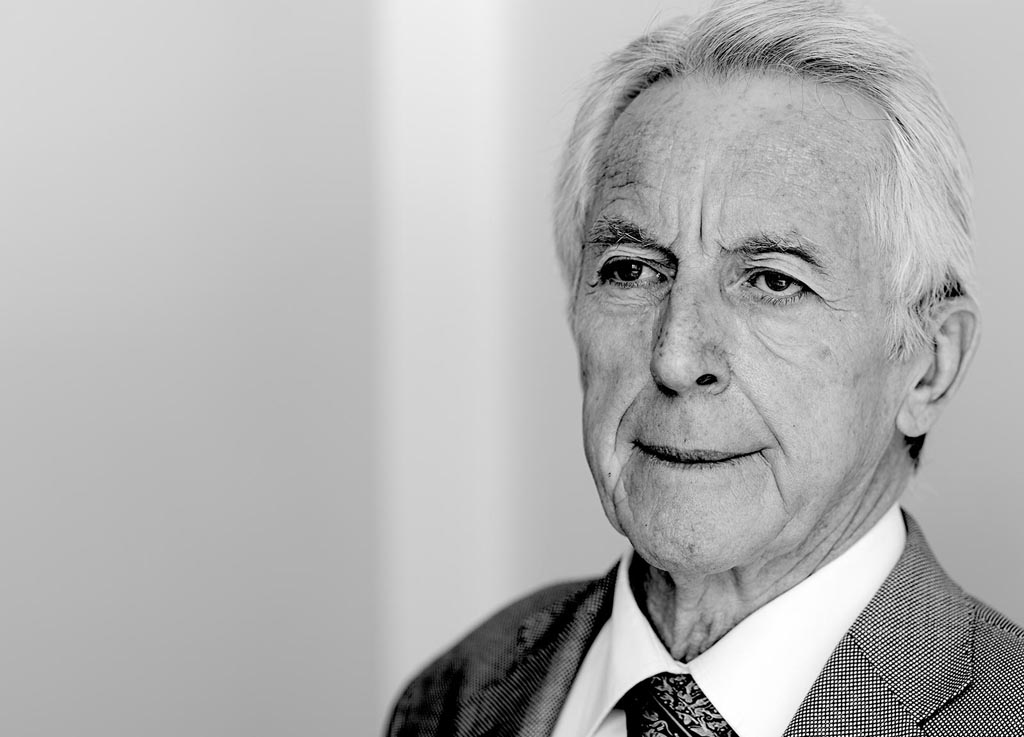 Lord Brennan QC has been a Queen’s Counsel since 1985 and is a senior associate member of Matrix. His areas of expertise include commercial law, public and private international law and international arbitration.

Lord Brennan QC, as an appointed life peer, is active in politics as well as dedicating time to his incredibly varied legal practice. His most notable case during 2009 was the landmark civil Omagh bombing case. The outcome, in favour of his clients – relatives of those killed in the Omagh bombing – has become the first civil case of its kind in Europe in which the victims of terrorism were able to sue those responsible.

In 2010, he was awarded the Lifetime Achievement Award at the Chambers & Partners Bar Awards.

Dan is regulated by the Bar Standards Board and accepts instructions under Standard Contractual Terms. To find out more information on this and the way we work at Matrix, including our fee transparency statement, please see our see our service standards.