Laurence Boisson de Chazournes is a Professor of international law at the University of Geneva School of Law. 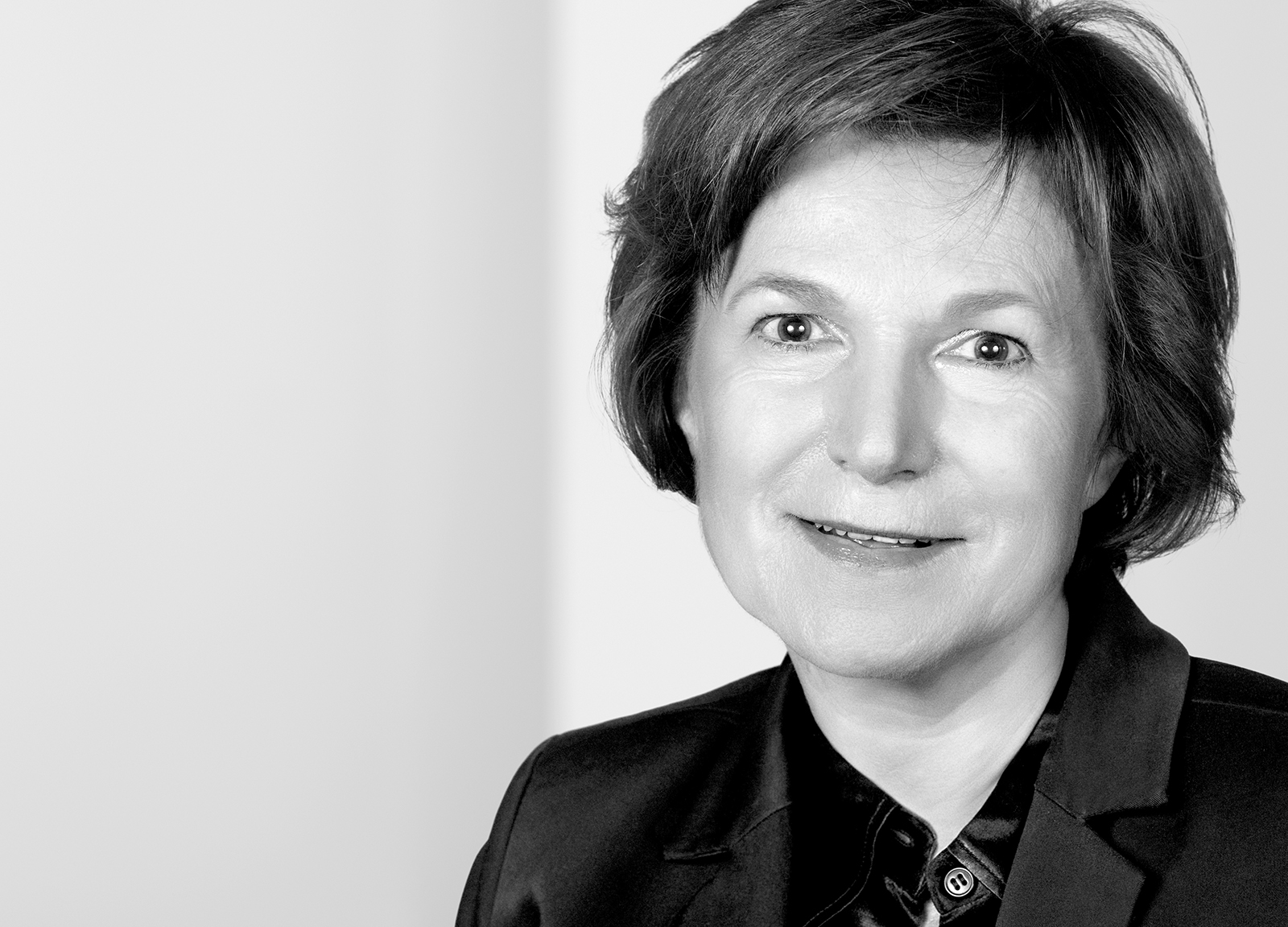