"She's fabulous: she obtains great results and is extremely commercial, helpful and responsive." 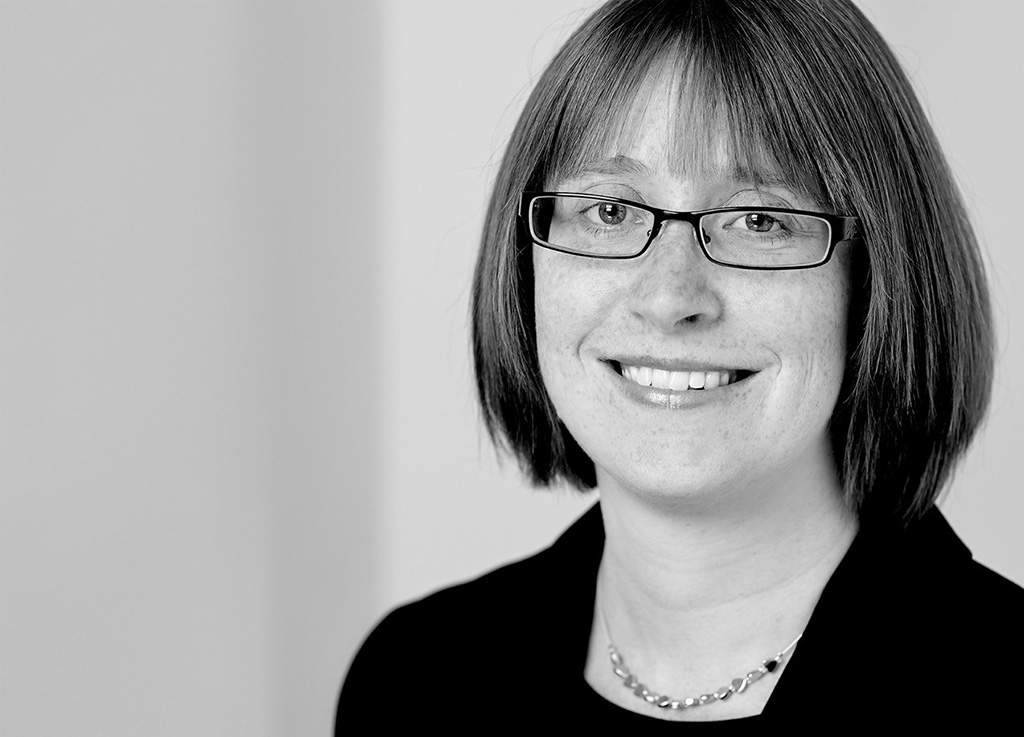 Laura is an employment law specialist, regularly appearing in the employment tribunals, the Employment Appeal Tribunal and the Court of Appeal. Laura acts for both applicants and respondents in cases involving unfair and wrongful dismissal, unlawful deductions from wages, redundancy and all forms of discrimination.

Laura has extensive experience of multiple equal pay litigation – regularly appearing opposite Queen’s Counsel – and has acted for over 1000 claimants in one case. Laura has also appeared in the Court of Justice of the European Union and the Supreme Court on a complex TUPE transfer matter. Laura has experience of restraint of trade clauses in both the High Court and County Court.

Using her expertise in dealing with complex employment law litigation and related wage and financial issues, Laura has a developing practice in tax law work related to indirect tax and VAT, with additional expertise in its intersection with public law.

Laura is often invited by organisations to lecture on employment law topics and has written a number of published articles.  Laura is also a chapter author of Blackstone’s Guide to the Equality Act.

Academically she has a first class law degree from University College London and obtained prizes for academic achievement including the Herbert Smith Prize for Exceptional Merit (for achieving the highest mark in the UCL Public Law Exam).

In 2012 Laura was nominated for the Bar Pro Bono Award and in 2019 was appointed to the Attorney General’s A Panel of Counsel. In 2019 Laura was appointed as a Deputy Chair of the Central Arbitration Committee.

Laura is a member of the ELAAS Scheme.

Laura has represented claimants at both the County Court and High Court in respect of Restraint of Trade clauses.

Laura is committed to protecting and respecting your privacy. I order to provide legal services to her clients, including advice and representation services, Laura needs to collect and hold personal data. This includes her client’s personal data and the personal data of others who feature in the matter upon which she is instructed. To read Laura’s privacy notice in full, please see here.

Laura is regulated by the Bar Standards Board and accepts instructions under the Bar Council Standard Contractual Terms. To find out more information on this and the way we work at Matrix, including our fee transparency statement, please see our see our service standards.

Laura is ranked in Chambers & Partners and the Legal 500.

In Chambers & Partners 2014 it is said that Laura is “highly thought of amongst practitioners who recognise her expertise in handling complex TUPE and equal pay matters” and that “her calm, intelligent and measured approach to all cases and requests for advice makes her a great legal and commercial asset to any company”

In Chambers & Partners 2019 it is said that Laura has “a far-reaching practice advising employers, employees and governmental bodies on all aspects of employment law including equal pay and discrimination claims. She is recognised for her proficiency in complex TUPE matters and clients value her commercial acumen”

In Chambers & Partners 2021 is it said Laura is “fabulous: she obtains great results and is extremely commercial, helpful and responsive.”