Kwaku is a member of our criminal law team. 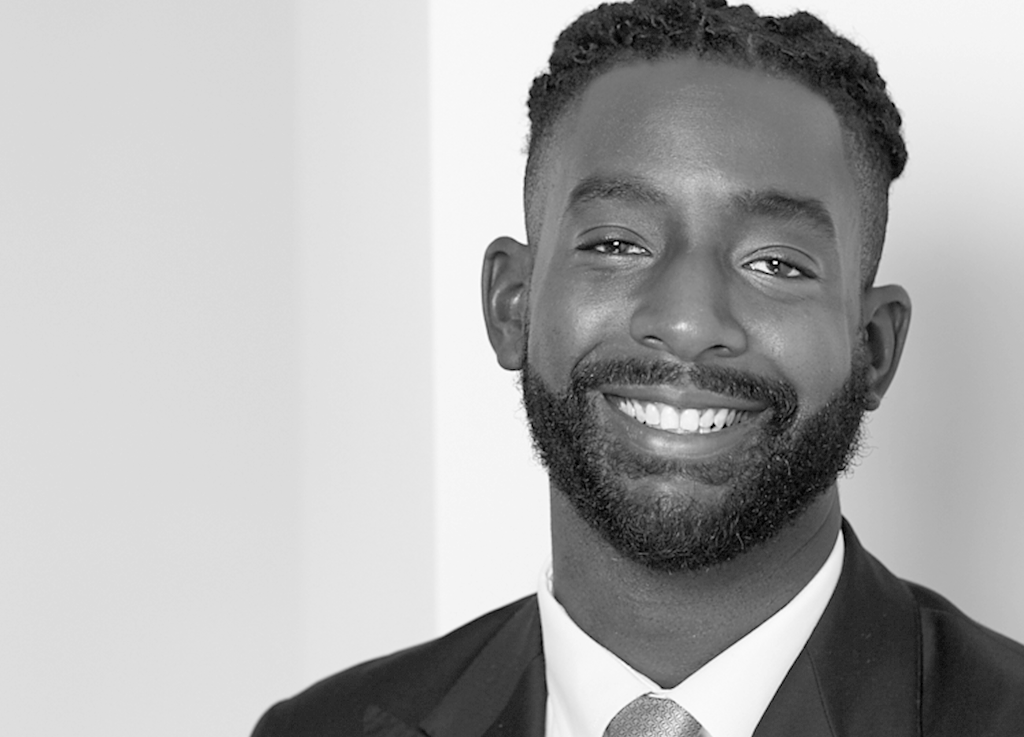 Kwaku has appeared both as single advocate and junior counsel in a wide variety of cases ranging from R v JA, murder trial to R v LA, an Environmental Agency (“EA”) prosecution in which the EA sought a benefit figure of £4.6m, to DP v AS, a matter in the Privy Council where the appellant sought to pierce the corporate veil to SF, a lengthy article 2 Coroner’s inquest.

Outside court Kwaku has undertaken disclosure work for the Government Legal Department in relation to both the Grenfell Tower and Cyprus Colonial Litigation disclosure projects.

Before pursuing a career in the law, Kwaku worked as a fixed income analyst at Bank of America Merrill Lynch dealing primarily with structured products in the UK banks space. Prior to commencing pupillage, Kwaku worked as a paralegal for Lambeth Council on the Independent Inquiry into Child Sexual Abuse.

Kwaku is committed to protecting and respecting your privacy. In order to provide legal services to his clients, including advice and representation services, Kwaku needs to collect and hold personal data. This includes his clients’ personal data and the personal data of others who feature in the matter in which he is instructed. To read Kwaku’s privacy notice in full, please see here.

Kwaku is regulated by the Bar Standards Board and accepts instructions under Standard Contractual Terms. To find out more information on this and the way we work at Matrix, including our fee transparency statement, please see our see our service standards.