"An incredible advocate who is very, very good with clients." 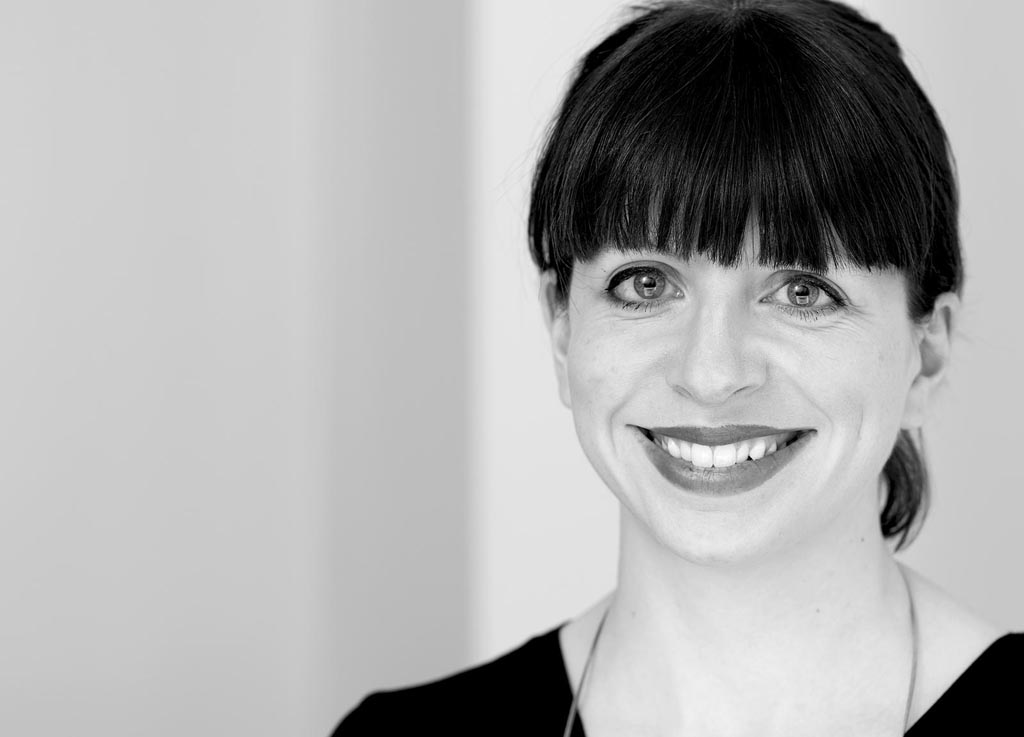 Kirsten joined Matrix in October 2012, following the successful completion of her traineeship. She practices predominantly in media, inquests and inquiries and human rights law. She was ranked as a Leading Junior in Defamation and Privacy in the Legal 500 and in Band 3 for Inquests and Inquiries in Chambers and Partners 2020.

Kirsten practices in media and information law and is ranked as a leading junior in the Legal 500. She is currently the editorial complaints officer for the Scott Trust’s Independent Review Panel which is the independent complaints adjudicator for The Guardian and Observer, which is not a member of IPSO. Kirsten acts for both claimants and defendants and has particular expertise in the areas of open justice, privacy, including privacy injunctions and libel law. Notable recent cases include:

Kirsten is ranked as a Tier 3 Junior in Chambers & Partners for Inquests & Inquiries. She acts almost exclusively for bereaved families, often in complex Article 2 inquests. She has particular expertise in deaths in secure mental health settings. Kirsten is currently instructed as junior counsel on behalf of over 250 Scottish Infected and Affected Core Participants in the Infected Blood Inquiry led by Aidan O’Neill QC.

Kirsten  regularly acts on behalf of claimants in civil claims alleging breaches of Articles 2 and 3 of the European Convention, often following the inquests. She acted as sole counsel for the Claimants in Daniel v St George’s Healthcare NHS Trust [2016] 4 WLR 32 and successfully argued for the applicability of the Article 2 operational duty to healthcare professionals delivering life-saving treatment in a detention setting. The case also expands the notion of “victim” status in Article 2 claims brought by those without a formal legal relationship to the deceased.

More recently, Kirsten acted as junior counsel in the case of Seddon v Thames Valley Police (unreported) which was the first time the English courts considered whether the operational duty to protect life under Article 2 extended to the victim of a fatal accident following a police pursuit. After a 5 day trial, the Court held that Article 2 was engaged and that the officers involved had failed to take all reasonable steps to protect Matthew Seddon’s life. A copy of the Judgment may be found here.

Kirsten is committed to protecting and respecting your privacy. In order to provide legal services to her clients, including advice and representation services, Kirsten needs to collect and hold personal data. This includes her client’s personal data and the personal data of others who feature in the matter upon which she is instructed. To read Kirsten’s privacy notice in full, please see here.

Kirsten is regulated by the Bar Standards Board and accepts instruction under Standard Contractual Terms. To find out more information on this and the way we work at Matrix, including our fee transparency statement, please see our see our service standards.

“She’s willing to go above and beyond and spend time with clients in difficult situations. She has good advocacy skills and is able to successfully articulate tricky legal points.”

“Kirsten has shown commitment to the case and managed well with the complexities it presented. She provided helpful and insightful advice to the clients and her advocacy was thorough.”

“She’s excellent with clients as she has a human approach. She’s also really good at cutting through the detail.”

“An incredible advocate who is very, very good with clients.”