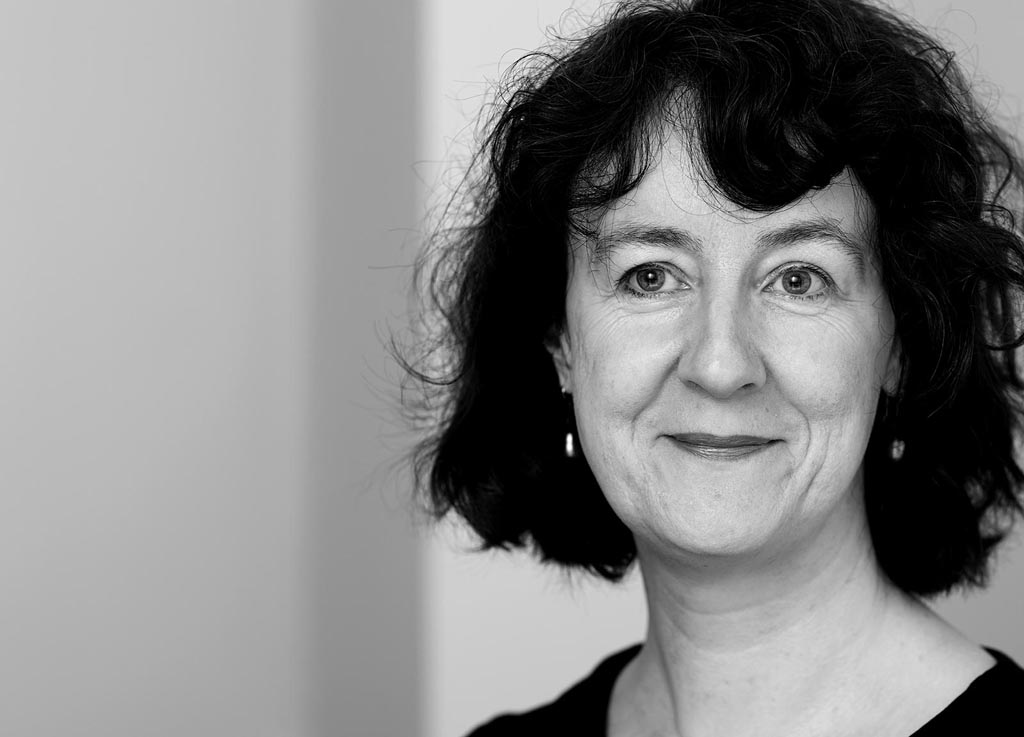 "She really gets into the detail of a case and is very easy and smooth to deal with."

Kate has specialist and wide-ranging expertise in environmental law. She also practises generally in public international, European Union and human rights law. She has appeared as counsel before the International Court of Justice in cases relating to environmental issues and genocide. Her recent work includes advising states, NGOs and international organisations on climate emergency issues and advising UN agencies and NGOs on a range of fisheries related issues. She is currently advising on compliance with international standards relating to the protection of small scale fisheries and respect for rights impacted by large scale land acquisitions as well as the implications of the Paris Agreement for the agricultural sector. She regularly publishes and lectures on international and environmental issues, most recently on the best available science standard and on the progressive approach under the Paris Agreement on Climate Change.

Before joining Matrix, Kate worked for six years as a lawyer in the former Department of the Environment (International & EC Division), where she gained extensive experience of European litigation and international negotiations.

She lectures and publishes widely on environmental law, the international law of development and human rights law. She is the sole author of Wildlife Law: Conservation and Biodiversity (Cameron May, 2004). Kate is a contributor to Human Rights Practice, ed. Simor (Sweet & Maxwell).

In 2009 Kate was involved in setting up the Legal Response Initiative (LRI) with a number of law firms and NGOs. The LRI provides pro bono support to Least Developed Countries at the UN Climate Change negotiations. Kate was appointed as Chair of the LRI in March 2015.

Represented the UK at the following treaty negotiations (either as sole representative or as legal advisor):

Represented the UK at the following conferences of the parties:

Advised the Government on these and other international instruments, including the Bonn Convention (migratory species) and the International Whaling Convention.

1991-1992: Stage (Middle Temple: Bristow Award) with the Legal Service of the EC Commission (with Karen Banks: social affairs, discrimination and employment) and at the European Court of Justice (in the chambers of A-G Francis Jacobs)

In order order to provide legal services to her clients, including advice and representation services, Kate needs to collect and hold personal data. This includes her client’s personal data and personal data about others who feature in the matter on which she is instructed. This Privacy Notice describes the personal information Kate collects, how it is used and shared, and your rights regarding it.

Kate accepts instructions under the Bar Council Standard Contractual Terms. To find out more information on this and the way we work at Matrix, including our fee transparency statement, please see our see our service standards.

Rule it out! Kate Cook talks at Climate Emergency conference