"She is a great asset to the legal profession." 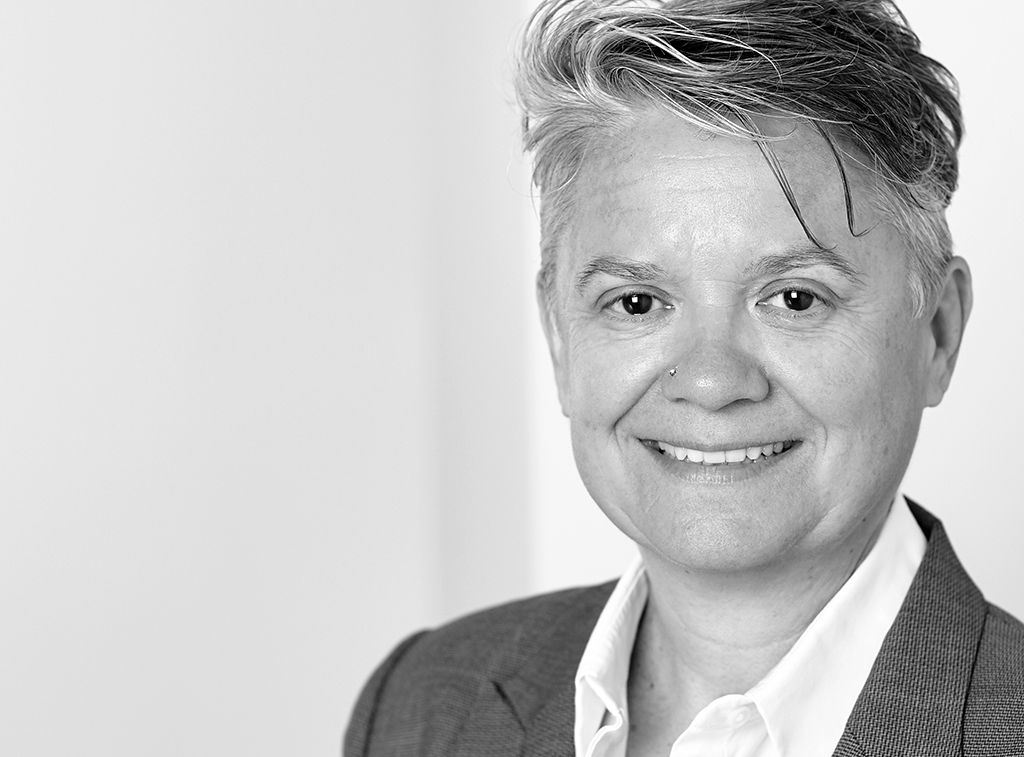 Karon practises principally in the fields of equality and human rights law. She has a broad, largely claimant, practice, encompassing public law, employment law and civil actions. She also acts for NGOs and statutory bodies. Karon has an extensive advisory practice and in addition acts in, conducts and advises on statutory and non-statutory inquiries and investigations.

Karon is an A Panel member of the Equality and Human Rights Commission Panel of Preferred Counsel.

Karon has acted for and advised individuals, regulatory and other bodies in public inquiries, other statutory inquiries and internal investigations. These include:

Further, Karon has conducted investigations, including:

Karon has also acted in a number of lengthy and complex Inquests:

She has also been appointed ad hoc Assistant Coroner to conduct a number of lengthy and complex Inquests (2010 – 2017).

Karon is a member of the International Labour Organisation’s (ILO) Committee of Experts on the Application of Conventions and Recommendations.

Karon is a visiting professor in the UCL Faculty of Laws.

Karon has in the past held a number of judicial positions:

Karon is co-editor of the UK Labour Law blog.

Karon was awarded Liberty’s Human Rights Lawyer of the Year Award in 2010. Karon was named Employment Silk of the Year at both the 2017 Chambers & Partners Bar Awards and the 2017 Legal 500 Awards and she was featured in the Lawyer’s ‘Hot 100’ list in 2018.

She has also acted as:

Karon is a Matron of the charity FORWARD (Foundation for Women’s Health Research and Development).

Karon is committed to protecting and respecting your privacy. In order to provide legal services to her clients, including advice and representation services, Karon needs to collect and hold personal data. That may include personal data of my client and others who feature in the matter upon which she is instructed. To read Karon’s privacy notice in full, please see here.

Karon is regulated by the Bar Standards Board and accepts instructions under Standard Contractual Terms. To find out more information on this and the way we work at Matrix, including our fee transparency statement, please see our see our service standards.

“She’s phenomenal – really impressive on her feet. I love the way she fights fearlessly for her clients and doesn’t take no for an answer – clients really value that.” “A really excellent speaker in court.” (Chambers & Partners 2021)

“She knows everything about discrimination law.” (Chambers & Partners 2021)

“She’s a fantastic advocate: she knows discrimination law inside-out and is always incredibly persuasive.” “Superb for anything in equality law.”(Chambers & Partners 2021)

“Noted for her expertise in public and administrative law cases pursued on the grounds of equality and human rights law. She has considerable experience of challenging welfare reform on behalf of marginalised claimants. Other recent cases have concerned immigration, legal aid availability and Article 8 rights. ‘She’s a brilliant advocate on human rights and equality, and is brilliant to work with.’ ‘A doughty fighter who is client-friendly,’ and ‘a very effective and passionate advocate.’” (Chambers and Partners 2019)

“A skilled practitioner with far-reaching expertise in human rights, discrimination and equality, employment and EU law. She regularly attracts instructions in high-profile, significant matters from a diverse range of clients, including charities, trade unions and private claimants.” (Chambers and Partners 2019)

“Widely regarded as the leading barrister for equality issues and discrimination claims. She represents individuals, charities, trade unions and NGOs, and receives instructions at all levels, including the Supreme Court. Incredible to work with and brilliant in court.” “A brilliant advocate.” (Chambers and Partners 2019)

“Simply breathtaking. She has a very high knowledge of discrimination law. Clear, precise, calm under pressure and an excellent advocate. Her passion for the pursuance of equality is apparent” (Chambers and Partners 2018)

“Fantastic on her feet and fights for what the clients want.” “She is an incredibly good and impressive advocate.” (Chambers and Partners 2018)

“She is admired for both her fierce advocacy and her emotional intelligence, which allows her to form solid relationships with clients and solicitors alike. Strengths: “She has the attention of the court; she is a commanding presence and an exceptional advocate. She is a really experienced discrimination barrister” (Chambers and Partners 2017)

“Strengths: Her ability to digest cases, work out the main arguments quickly and draft strong skeleton arguments is deeply impressive.”  “She is fearless, utterly user-friendly and down-to-earth but immensely clever.” “Good at demystifying the law for clients and very good at getting to the heart of issues. She is good on her feet, eloquent and really impresses clients.” (Chambers and Partners 2017)