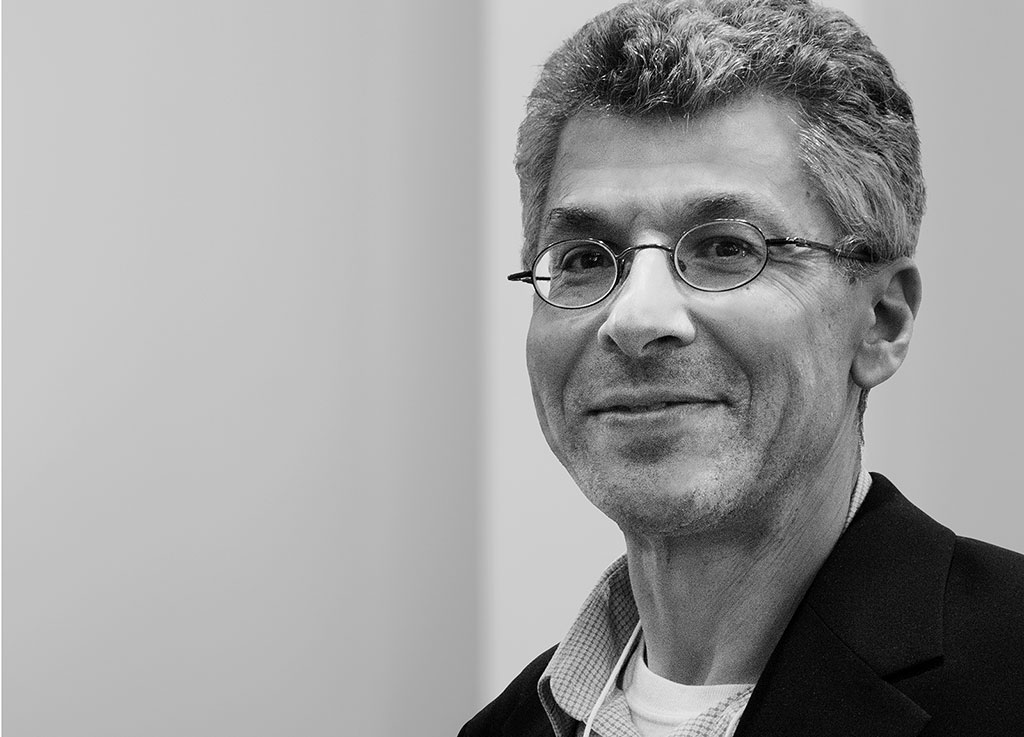 He has experience of commercial litigation at trial and appellate levels, as well as judicial review, and hearings before both the ECJ and CFI. Jonathan is also a CEDR-accredited Mediator with experience of mediation in both the UK and the US. Jonathan represented Human Rights Watch in the Pinochet case, and Dr Nancy Olivieri in her landmark case on pharmaceutical regulation in the European Court of Justice. He was retained under a contract awarded by the European Commission to advise Central and Eastern European States how to amend their environmental laws to meet EU standards prior to accession. And he has advised on the commercial and international legal implications of the dissolution of the former Yugoslavia

Before coming to the Bar, Jonathan taught at Worcester College, Oxford, King’s College, London and in Australia. After a decade in full-time legal practice, he led a Policy Task Force at the Woodrow Wilson School of Public and International Affairs at Princeton University on Lawful Responses to Terrorism. He was subsequently appointed visiting professor of law at UNC Chapel Hill, and Greenwall Fellow in Bioethics and Health Policy at Georgetown and Johns Hopkins Universities. Having accepted a full-time position at Penn State, where Jonathan is now professor of bioethics, humanities, law, philosophy, and international affairs, Marks made the transition from full-time legal practice to academic membership of Matrix. From 2009 – 2015, he was a research fellow at the Edmond J. Safra Center for Ethics at Harvard University, where he also worked in the research initiative known as the “Lab on Institutional Corruption.” Since then, he has continued to focus on the ethical and legal implications for public sector bodies participating in public-private partnerships.