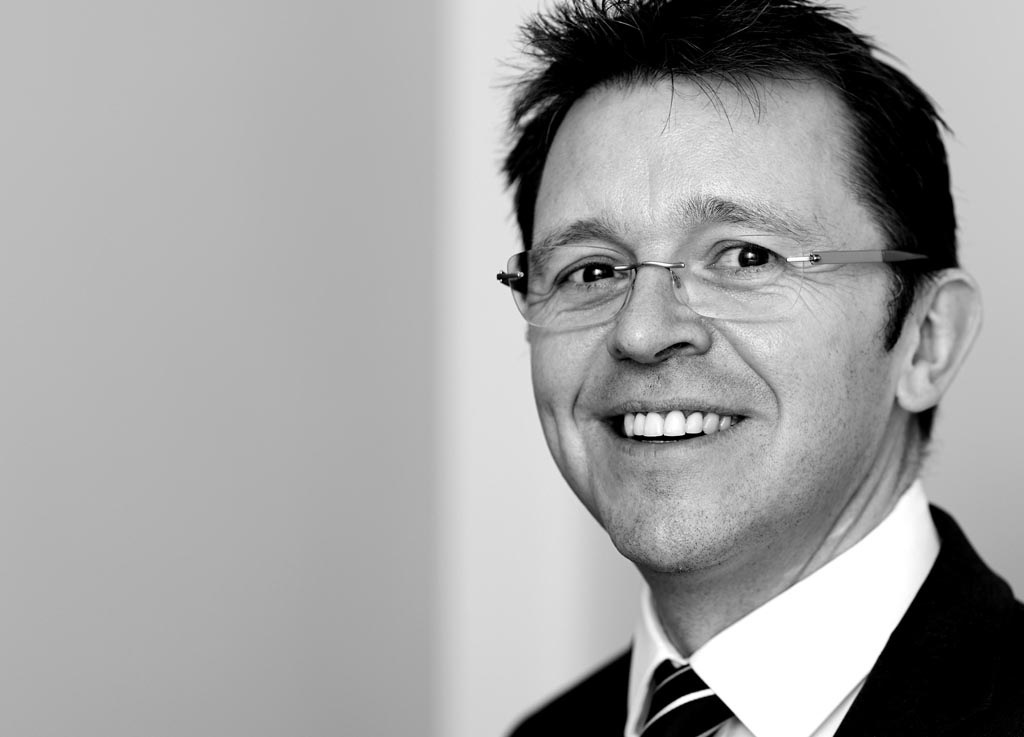 Jonathan had been recommended in civil liberties, immigration, Inquests and Inquiries, clinical negligence, product liability, and personal injury by Chambers and Partners and Legal 500. He is Develop Vetted and has acted in a large number of national security cases. Jonathan has also acted as a Special Advocate before the Special Immigration Appeals Commission (SIAC) and the Parole Board.

Jonathan has a broad range of ECHR experience and has a particular expertise in ECHR challenges arising from the Russian Federation and the CIS. He is instructed on a range of cases from the Russian Federation concerning politically motivated criminal prosecutions. He has acted for Mikhail Khodorkovsky the former Chief Executive Officer of Yukos, in Strasbourg proceedings since 2005.

Jonathan has been instructed in asylum claims brought in the UK as well as in Germany and in Cyprus. He has advised on related extradition proceedings in those cases as well as mutual assistance requests in Cyprus and Switzerland. Legal 500 has recommended Jonathan in immigration commenting that he was ‘an expert in high-profile Russian and CIS cases’ and that he ‘has insight, understanding and a speedy ability to suggest innovative approaches’. He has acted in a large number of immigration cases involving national security, most recently the case of Shamima Begum which was heard in the Supreme Court in 2020.

Jonathan is a Contributing Editor to the Butterworth’s Personal Injury Litigation Service (and author of the sections on Product Liability and Psychiatric Injury) and is the co-author of the Blackstone’s Guide to the Coroners and Justice Act 2009. In February 2007, Jonathan was appointed to the A Panel of Junior Counsel to the Crown which was the earliest date for such an appointment. He was appointed Silk in March 2013, one of the most junior in call to be appointed. In 2017 he was appointed to sit as a Chairman of Disciplinary Panels convened by the Council of the Inns of Court.

Jonathan is committed to protecting and respecting your privacy. In order to provide legal services to his clients, including advice and representation services, Jonathan needs to collect and hold personal data. This includes his client’s personal data and the personal data of others who feature in the matter upon which he is instructed. To view Jonathan’s privacy notice in full, please see here.

Jonathan accepts instructions under the Bar Council Standard Contractual Terms. To find out more information on this and the way we work at Matrix, including our fee transparency statement, please see our see our service standards.

Legal 500 2021 states that “Jonathan is an extremely thorough and imaginative lawyer, with in-depth knowledge of asylum and human rights law”. It notes he is “a great communicator who is dedicated to his clients” and has “good judgement, excellent knowledge of the law with huge experience in national security work.”

Legal 500 2020 describes Jonathan as “an expert national security litigator, with particular experience in handling complex and highly sensitive cases” and as undertaking “painstaking and thorough preparation as well as deep knowledge of the relevant law and practice.”

Legal 500 2017 describes Jonathan as “Immensely diligent and extremely client-friendly.” and commented “He has very good people skills, which clients appreciate.”

Chambers and Partners 2017 notes that Jonathan has “excellent courtroom advocacy” and is “very charming, knowledgeable and pleasant to work with”.

Chambers and Partners 2016 states that Jonathan is a “very clever man” who has “first-class judgement in difficult cases” and is “one of the best at this type of work.”

Chambers and Partners 2015 describes Jonathan as “very thorough, and certainly a trusted pair of hands for matters concerning the Official Secrets Act.” “He is a very fair counsel who is highly effective.” It further describes him as a “very level-headed individual who doesn’t get flustered by the big challenges that arise in these cases.”

Chambers and Partners 2014 recommends Jonathan as “A new silk with a very broad practice and expertise in many international jurisdictions.” It described him as being “extremely well prepared and has a huge intellect. Very clever, he knows the law and is extremely personable. He’s well regarded by all the top solicitors. It’s obvious he’s very bright but it’s his personality that really shines out.”

Legal 500 2013 described Jonathan as “an impressive new Silk” and recommended him in Human Rights and Civil Liberties, Product Liability, Personal Injury and Clinical Negligence and Healthcare.