“An exceptional junior” with skills across criminal, commercial, civil and public law 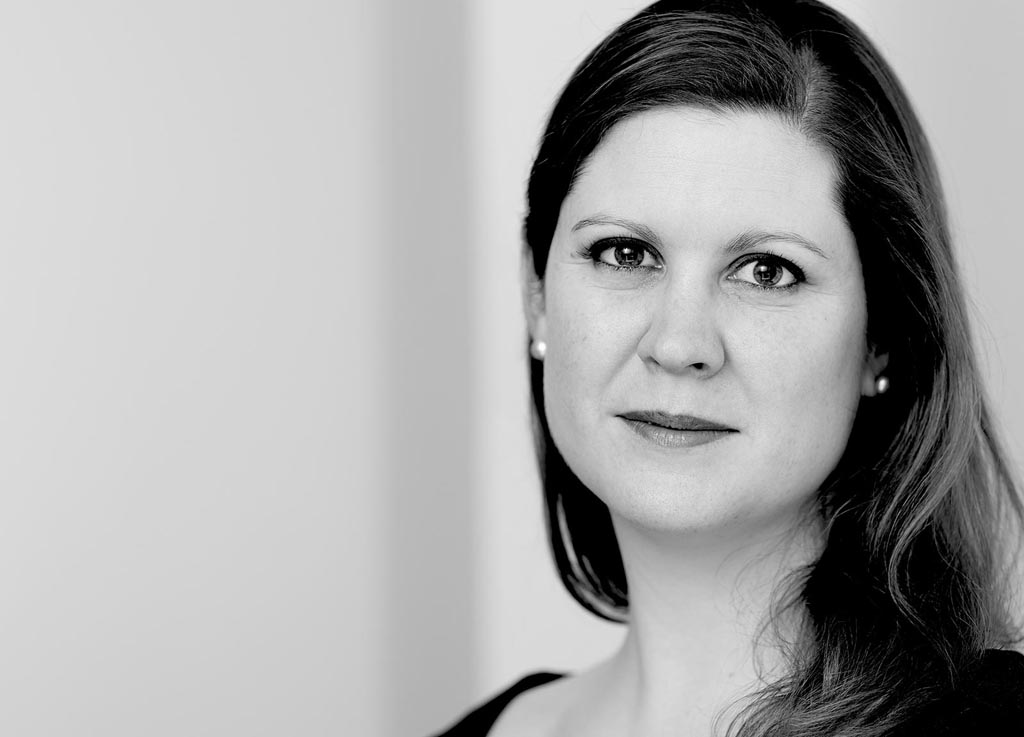 Joanna has a practice spanning criminal, public, civil and international law, specialising in the crossovers between those fields. She is ranked in Criminal law by Chambers & Partners and Legal 500, in Public and Administrative law by Legal 500 and in Criminal fraud by Who’s Who Legal.

Joanna has undertaken a wide range of criminal work in the Magistrates’ and Crown court.

She has extensive experience in witness handling and managing document heavy, complex cases. Notable cases include:

Joanna has extensive expertise in criminal appellate work, having recently been instructed on four criminal appeals from the Commonwealth states to the Privy Council, including representing the current Prime Minister of Mauritius (led by Clare Montgomery QC) in R v Jugnauth [2019] UKPC 8. She regularly represents prisoners in death penalty cases. She has also successfully appealed to the Divisional Court by way of case stated.

Joanna has advised on issues involving regulatory authorities, including:

Joanna undertakes a variety of public law and civil law work, including judicial review, civil damages and actions against the police. She has particular expertise in cases involving criminal justice matters and civil liberties.

Joanna is currently instructed in high-profile litigation concerning the decision of the Crown Prosecution Service not to prosecute undercover police officers who formed relationships with members of the public. She has also been involved in the first three challenges to the use and enforcement of the counter-terrorism measure, Temporary Exclusion Orders (TEOs), in the UK (led by Dan Squires QC).

Joanna has acted for witnesses and family members in inquest proceedings, primarily following deaths in custody, and subsequent civil proceedings for damages. She recently represented a family during a two-week inquest following a death in custody.

Joanna has extensive experience of arbitration, in the sporting, commercial and international context. She was instructed in a long-running LCIA commercial arbitration that was heard in March 2019.

Joanna has also acted as an assistant to Raj Parker, Arbitrator to the Basketball Arbitral Tribunal (BAT). In that role, she has experience of contractual and agency disputes arising in different jurisdictions.

From 2016, she was part of the team working with Professor Sean Murphy, a member of the International Law Commission and Special Rapporteur on Crimes against Humanity, with responsibility for proposing draft articles for a Convention on Crimes against Humanity. The International Law Commission approved the draft articles and accompanying commentaries in July 2019.

Prior to joining the Bar, Joanna worked as an information analyst with the United Nations Assistance Mission in Afghanistan and as a political adviser to the Special Representative of the European Union in Afghanistan. Based in Afghanistan from 2005 to 2009, Joanna provided policy advice and analysis in the areas of good governance and the rule of law, specifically on the reform of the Afghan National Police. She has conducted research for the Brookings Institution and The World Bank. Joanna continues to be involved in policy issues concerning the rule of law in the international arena. In 2017, Joanna was invited by the Belgium representation to the EU to speak at a seminar on lessons learned from the EU’s role in Afghanistan.

Joanna is committed to protecting and respecting your privacy. In order to provide legal services to her clients, including advice and representation services, she needs to collect and hold personal data. This includes her client’s personal data and the personal data of others who feature in the matter upon which she is instructed. To read Joanna’s privacy notice in full, please see here.

Joanna is regulated by the Bar Standards Board and accepts instructions under Standard Contractual Terms. To find out more information on this and the way we work at Matrix, including our fee transparency statement, please see our see our service standards.

“An exceptional junior with skills across commercial, civil and public law.” (Legal 500 2019)

“An exceptional junior with skills across criminal and public law.” (Legal 500 2019)

“A perfectionist – she is incredibly hardworking and thorough.” (Legal 500 2018)

“Super bright, so clever, efficient and fantastic to work with.” (Chambers & Partners 2017)