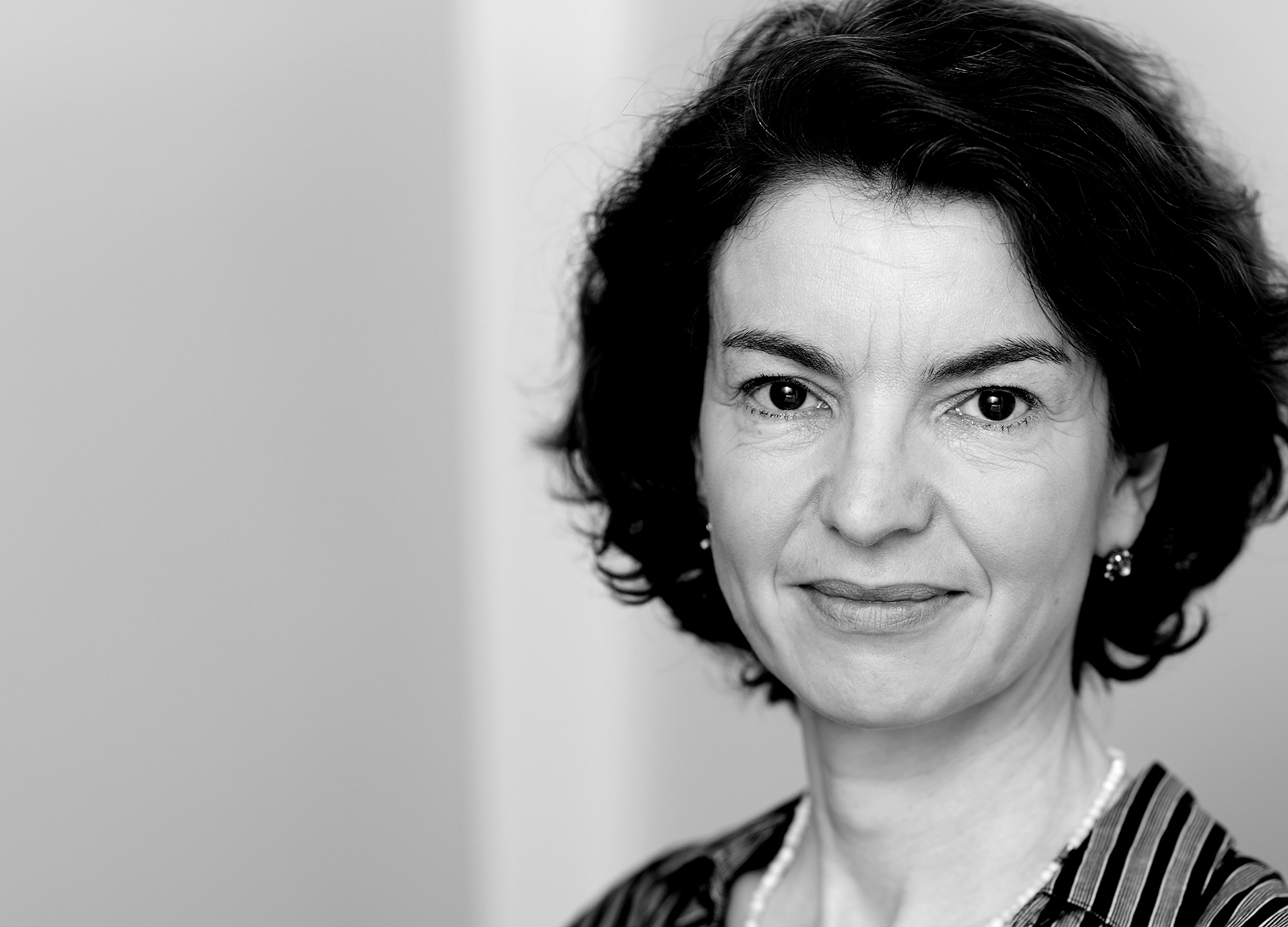 Jessica is recognised as one of the country’s leading specialists in public/regulatory, EU and human rights law, acting for a wide range of clients, ranging from large companies, regulators, Government departments, NGOs, and for private individuals. She has particular experience in data protection privacy/data protection, tax, regulatory/competition law across different industries and in civil liberties work.

Jessica represented the second Claimant, Dos Santos, in R (Miller & Anor) v Secretary of State for Exiting the European Union & Ors [2017] UKSC 5, the challenge to the Prime Minister’s decision to use the Royal Prerogative to notify the EU of the UK’s intended withdrawal under Article 50 of the Treaty on European Union. Jessica also recently acted for Privacy International and Open Rights Group in its intervention in a challenge to the emergency legislation adopted to require telecom companies to retain data showing the identity, time, location and duration of electronic communications in R (Watson and Davis) and the Open Rights Group and Privacy International v S/S Home Department [2015] EWCA Civ 1185; [2015] EWHC 2092.

Prior to taking Silk in 2013 she was a member of the Attorney General’s A Panel of Counsel. She is editor of ‘Human Rights Practice’, a qualified mediator, was in 2016 UK nominee for Judge at the European Court of Human Rights, is a member of BEG and vice chair of the Bar Council EU Law Committee. Jessica was listed in The Lawyer Hot 100 2014.

Jessica is fluent in French.

Jessica is committed to protecting and respecting your privacy. In order to provide legal services to her clients, including advice and representation services, Jessica needs to collect and hold personal data. This includes her client’s personal data and the personal data of others who feature in the matter upon which she is instructed. To read Jessica’ privacy notice in full, please see here.

Jessica is regulated by the Bar Standards Board and accepts instructions under Standard Contractual Terms. To find out more information on this and the way we work at Matrix, including our fee transparency statement, please see our see our service standards.

“She’s extremely knowledgeable, and is a skillful advocate with enviable clarity and focus.” “Bright, hard-working and very knowledgeable.” “She is a passionate and committed advocate.”

“An authority on human rights, her drafting of human rights submissions is second to none.” “A clear drafter, she really digs her teeth into a case and she’s incredibly strong on EU law.” “She is engaged, accessible and always willing to discuss the issues in a case.”

“She has pragmatic approach and is tenacious in court.”

“She’s a very intelligent, responsive and able lawyer. A persuasive advocate, who’s well prepared and very good on her feet.” “She is very clever, works very hard and is unparalleled on issues relating to the ECHR.”