Janet is a versatile practitioner who specialises in public and commercial law with a special interest in the interface between the two. 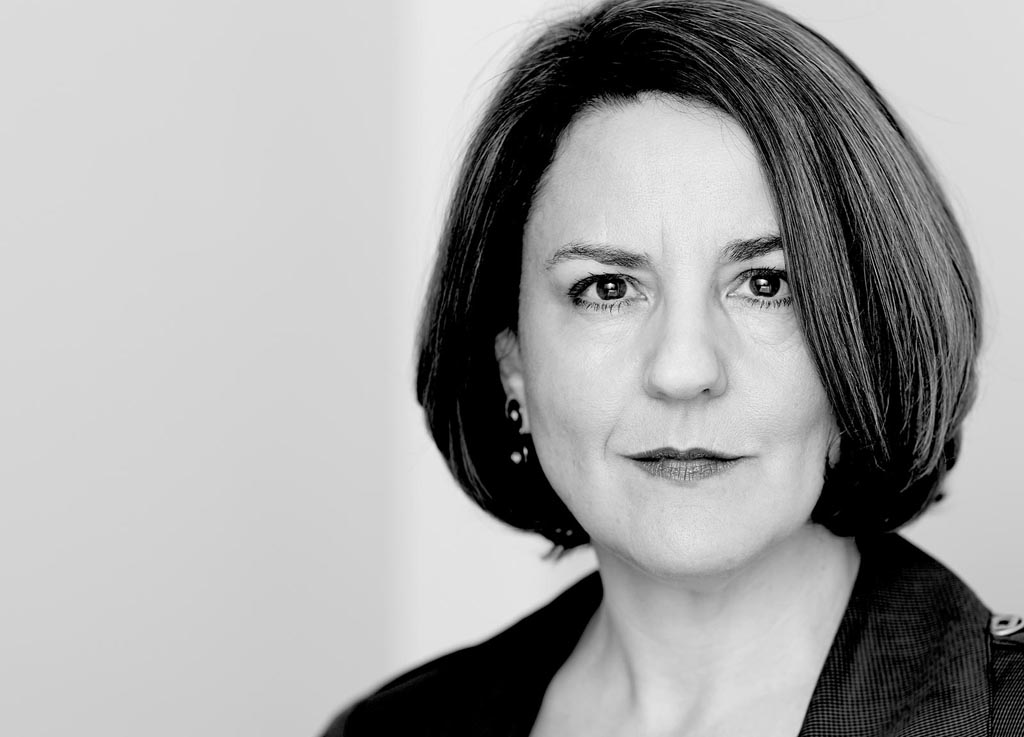 Janet is a versatile practitioner with interests and experience in a range of areas including administrative law, education law, local government law and information law. She specialises in public law and commercial law, with a particular interest in the interface between the two. Janet has practised as a barrister at Matrix since 2001 and is an ADR Group Accredited Civil and Commercial Mediator.

In addition to her experience at the London Bar, Janet has extensive experience of litigation in courts at all levels in South Africa, including some of the early leading cases in the Constitutional Court of South Africa. She is at present instructed by a large international group of companies in several long-running commercial arbitrations under the aegis of the Arbitration Foundation of South Africa (AFSA).

Janet acts for and against a range of public authorities. In recent years, she has been extensively involved in advising and representing local government on a variety of issues, with a particular focus on the challenges borne of the contraction in local government funding.

Janet is committed to protecting and respecting your privacy. In order to provide legal services to her clients, including advice and representation services, Janet needs to collect and hold personal data. This includes her client’s personal data and the personal data of others who feature in the matter upon which she is instructed. To read Janet’s privacy notice in full, please see here.

Janet is regulated by the Bar Standards Board and accepts instructions under Standard Contractual Terms. To find out more information on this and the way we work at Matrix, including our fee transparency statement, please see our see our service standards.

CV:
MAIN AREAS OF PRACTICE:
YOUR PORTFOLIO
Click on icon on the members photo on their profile page to add them to you portfolio
Remove All