"An absolutely brilliant cross-examiner who really thinks about strategy, is very mindful and is incredibly useful to have on your side." 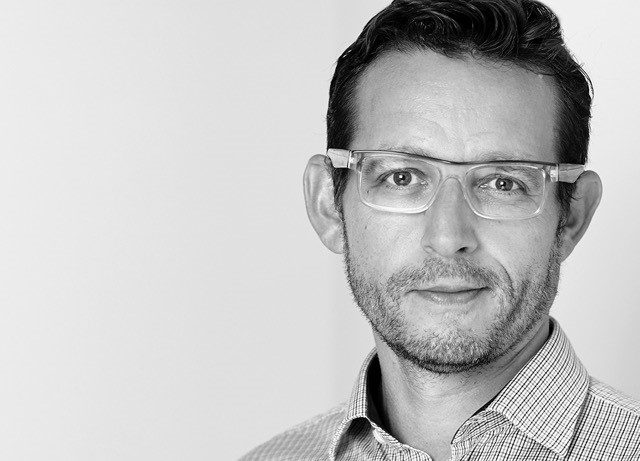 James is committed to protecting and respecting your privacy. In order to provide legal services to his clients, including advice and representation services, James needs to collect and hold personal data. This includes his client’s personal data and the personal data of others who feature in the matter upon which he is instructed. To read James’ privacy notice in full, please see here.

James is regulated by the Bar Standards Board and accepts instructions under Standard Contractual Terms. To find out more information on this and the way we work at Matrix, including our fee transparency statement, please see our see our service standards.

“He is a brilliant advocate and is impressive in his ability to identify all of the nuances in a case in a short period of time.” “He is absolutely terrific and an absolute star in big whistle-blowing and discrimination cases; he knows the papers inside out, is a devastating cross-examiner and great to work with.”

“A skilful and tough cross-examiner, who doesn’t take any prisoners.” “He is an impressive advocate who makes good legal arguments.”

“A pleasure to work with – fantastic legal knowledge, a great cross-examiner and really client friendly.”

“He’s a very good advocate who is quick to pick up on difficult legal issues.”
Chambers and Partners 2020 (Election, Band 1)

“The ultimate tactician. He gets up to speed swiftly, analyses the issues and then plays the cards like a poker genius.”
Chambers and Partners 2020 (Employment, Band 1)

“Excellent tactical advice and a fantastic manner with clients.” “A real team player who is brilliant with clients.”
Legal 500 2018 (Employment, Band 1)

“A tremendous operator who prepares meticulously and can recall information flawlessly off the top of his head.”
Legal 500 2018 (Election Law, Band 1)

“An extremely impressive trial advocate. His legal arguments are excellent, his court manner is firm and he is a tenacious fighter for his clients. An extremely hard worker.”
Legal 500 2018 (Police Law: Mainly Claimant)

“He is a brilliant cross-examiner, very impressive with clients, and gauges the mood of the Tribunal very well.”
Chambers & Partner 2017 (Employment, Band 1)

“He has a flair for advocacy and a passion for the rights of victims, and is excellent both with clients and in negotiation.” “He is a thorough and experienced trial advocate.”
Chambers & Partners 2017 (Police Law: Mainly Claimant)