"There is no lawyer in the UK who works harder. He is a top-quality barrister and extremely down to earth and direct, which makes clients and solicitors love him." 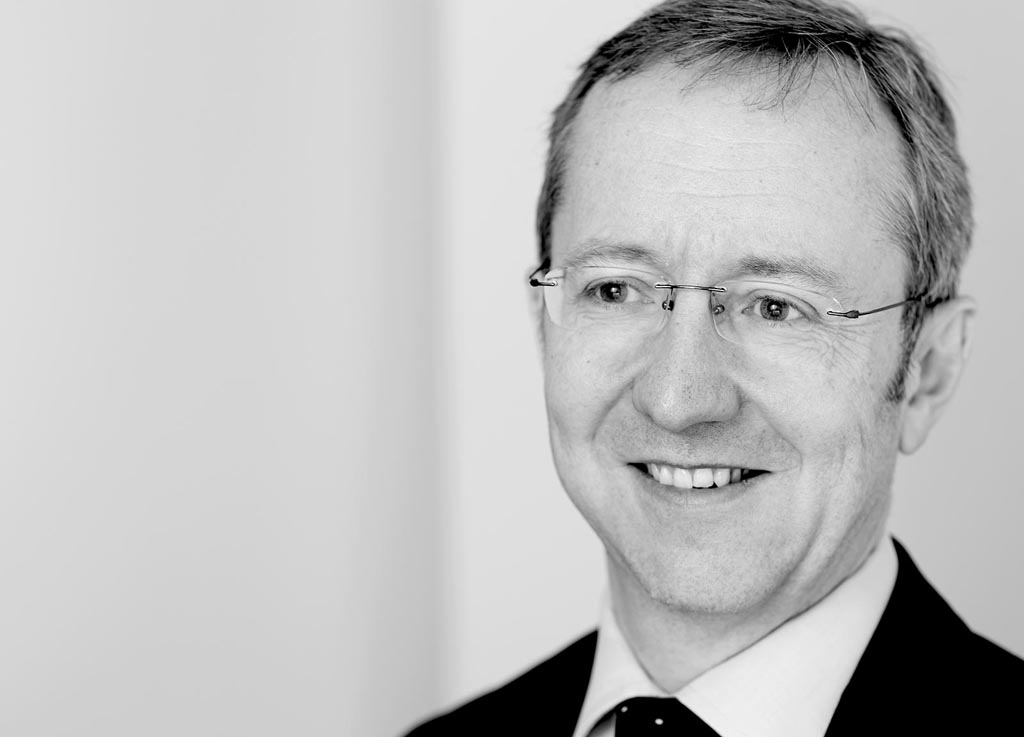 Hugh Southey has led at all levels up to and including the Supreme Court as well as in the Privy Council, European Court of Justice and the European Court of Human Rights. In particular he has led in 25 hearings before the Supreme Court. These hearings have covered topics as diverse and important as European Union citizenship, the system of disclosure of criminal convictions and the extent of the common law right to a fair hearing.

Hugh has litigated and advised in a number of jurisdictions outside England and Wales including Northern Ireland, the United States of America, Jamaica, the Cayman Islands and the Turks and Caicos.

Hugh is an A-Panel member of the Equality and Human Rights Commission’s Panel of Preferred Counsel.

Hugh is a Deputy High Court Judge and a Recorder who sits in the Crown Court. He is also an Acting Justice of the Grand Court of the Cayman Islands.

Hugh is called in Northern Ireland.

Hugh is an author of Judicial Review: A Practical Guide (LexisNexis) as well as founding editor of the United Kingdom Human Rights Reports.

Hugh is committed to protecting and respecting your privacy. In order to provide legal services to my clients, including advice and representation services, Hugh needs to collect and hold personal data. This includes his client’s personal data and the personal data of others who feature in the matter upon which he is instructed. To read Hugh’s privacy notice in full, please see here.

Hugh is regulated by the Bar Standards Board and accepts instructions under Standard Contractual Terms. To find out more information on this and the way we work at Matrix, including our fee transparency statement, please see our see our service standards. Hugh is registered for direct access.

Chambers and Partners Directory states that Hugh is “sharp, responsive and always on top of his brief.” It also states Hugh’s “brilliant; he is such a specialist in what he does, he’s logical in court and he’s fantastic with the clients..”