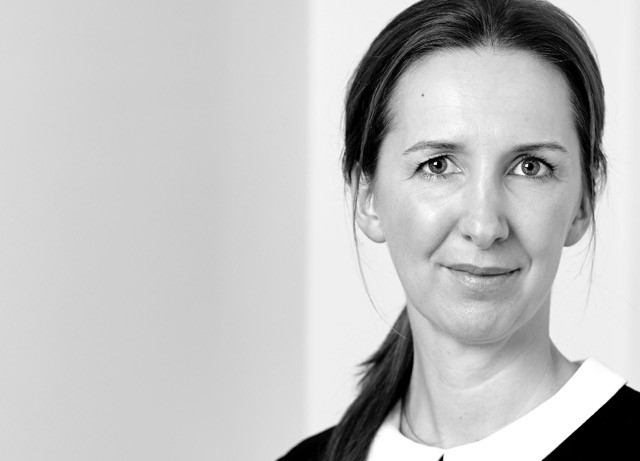 Consistently ranked in the Directories and picked by Legal Week as one of the most promising juniors at the Bar, Helen has a broad criminal, civil and public law practice, with a focus on criminal justice and human rights.

Helen is committed to protecting and respecting your privacy. In order to provide legal services to my clients, including advice and representation services, Helen needs to collect and hold personal data. This includes her client’s personal data and the personal data of others who feature in the matter upon which she is instructed. To read Helen’s privacy notice in full, please see here.

Helen is regulated by the Bar Standards Board and accepts instructions under Standard Contractual Terms. To find out more information on this and the way we work at Matrix, including our fee transparency statement, please see our see our service standards.

DIRECTORY RECOMMENDATIONS
What they say:

Chambers & Partners 2019 describe Helen as “tenacious and very bright. She is keen to take on challenging cases and push at the boundaries of the law where appropriate” “She is persuasive, determined and gets excellent results.” “Fantastic with clients, a real fighter and someone who is willing to push the boundaries of law. She adopts a sensible litigation strategy and is good at punching down the other side and identifying the pressure points in an opponent’s case.”

Legal 500, 2018 write that she is “A dream junior… Very professional and responsive. A joy to work with.”

Chambers & Partners 2017 describes Helen as “Fine junior with a varied caseload consisting of public, civil and criminal law.” “An extremely thorough advocate and a brilliant tactician.” “She is fantastic on the advice side and with clients, and is also excellent on her feet”.

Legal 500 calls her “A formidable trial advocate.” “Outstanding on her feet.” “A skilled cross-examiner with the ability to construct a very persuasive legal argument.”