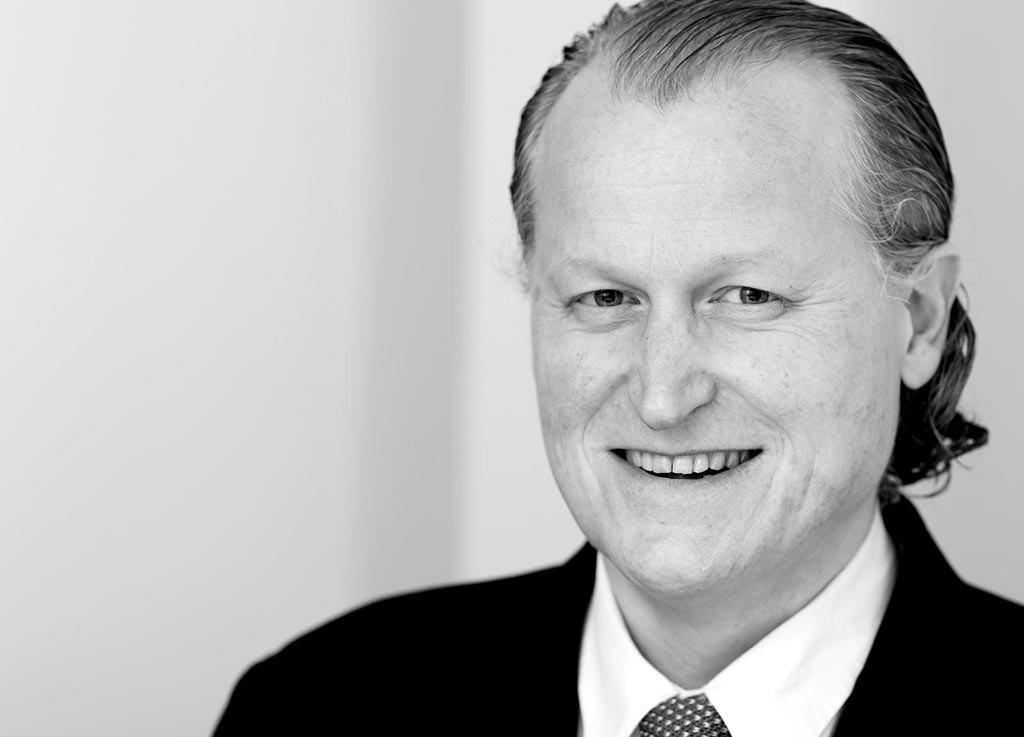 He is a noted specialist in all areas of media law including defamation, privacy, breach of confidence, data protection, open justice and publishing contempts. He often represents media outlets, journalists and politicians in both civil and criminal proceedings.

He was named as one of the 100 most influential people in the UK media in the Guardian Media One Hundred 2012, after representing the Telegraph Media Group at the Leveson Inquiry. In 2013 he advised the Guardian on its Pulitzer Prize winning coverage of Edward Snowden’s disclosures. He represented the Sun newspaper in the “plebgate” libel trial and the “PJS” celebrity injunction litigation, and the BBC in the Cliff Richard privacy trial.

He is recognised as a leading expert in election law, having appeared in many high profile cases.

He has acted as a Council of Europe and EU expert in media law and is a Crown Court Recorder. He practises in Northern Ireland as well as England and Wales.

In the course of Gavin’s business of providing legal services it is necessary for him to “process” personal data. This will be, for example, by collecting, retaining and using it. To read Gavin’s privacy notice in full, please see here.

Gavin is regulated by the Bar Standards Board and accepts instructions under Standard Contractual Terms. To find out more information on this and the way we work at Matrix, including our fee transparency statement, please see our see our service standards.

DIRECTORY RECOMMENDATIONS
What they say:

“A fearsome advocate who is pragmatic, decisive and thoughtful.”

“He can handle the most subtle points of law with such elegance.”

“He has made media law his own”

“He is the best media silk currently practising.”

“He is the leading Article 10/journalist’s adviser and advocate. Particularly skilled in promoting Reynolds defences in complex cases.”

“He’s a complete expert in the area of electoral law and he has been in most of the important cases so knows the area like the back of his hand.”

“A first-choice counsel for big issues”

“Combines his employment practice with a strong following in the media and entertainment space.”

“He is very effective at the Defamation Bar, with a punchy style and the advantage of an encyclopaedic knowledge of criminal law and police procedures.”

“He’s one of the finest freedom of speech advocates at the Bar today. He knows how to politely argue with judges and is fantastic with clients.”

“Very knowledgeable and reliable, he always makes an extra effort to be available for clients.”

“He is unflappable, very knowledgeable, extremely good on his feet and judges like him as he is respectful but tough when he has to be.”