Eleanor became a member of Matrix in October 2016 following the successful completion of her traineeship. 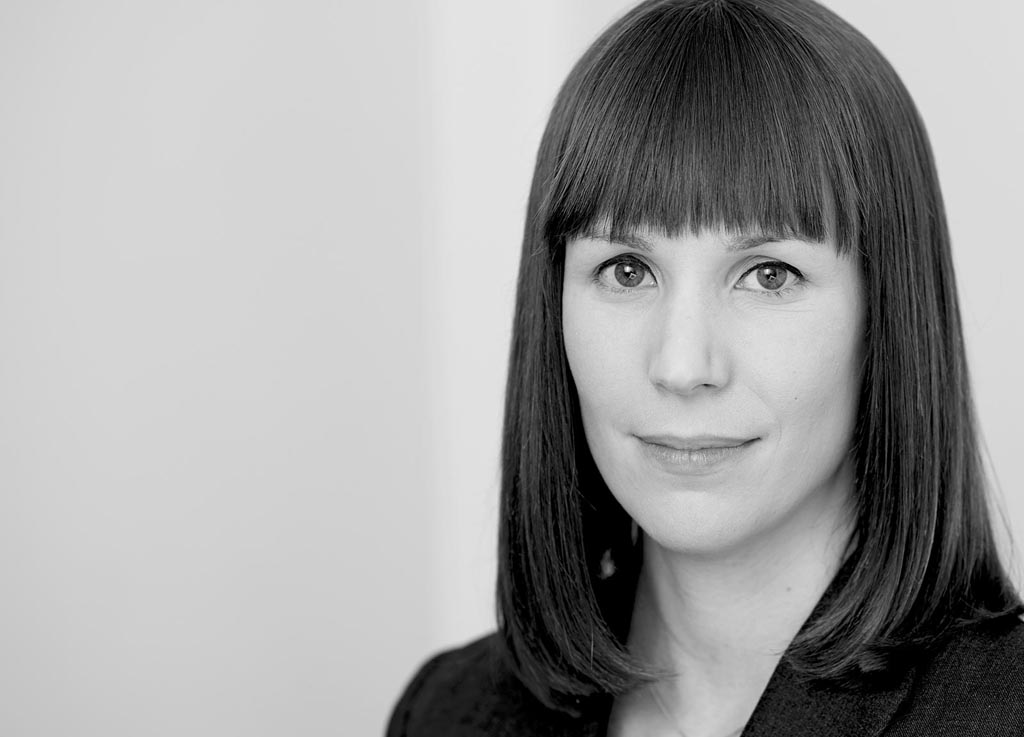 She regularly provides advice and representation across areas including immigration (asylum and protection appeals, unlawful detention claims, claims on behalf of victims of trafficking, and wider policy challenges); education (including both applications for judicial review and appeals relating to all aspects of Education Health and Care Plans); equality and discrimination; community care; and prison law (including challenges to categorisation/classification decisions and matters involving prisoners’ rights).

Eleanor has been instructed in matters at all levels up to the Supreme Court, and appears regularly in the Court of Appeal, the High Court (led and unled), the Upper Tribunal, and the First-tier Tribunal, as well as before the Parole Board and administrative bodies such as Independent Review Panels.

Eleanor also has specialist knowledge and experience of international human rights and humanitarian law. She advises non-government organisations on legal aspects of their advocacy and policy work, and has been involved in applications and interventions before both the European Court of Human Rights and the Committee on the Elimination of Discrimination Against Women.

Eleanor is committed to protecting and respecting your privacy. In order to provide legal services to her clients, including advice and representation services, Eleanor needs to collect and hold personal data. This includes her clients’ personal data and the personal data of others who feature in the matters in respect of which she is instructed. To read Eleanor’s privacy notice in full, please see here.

Eleanor is regulated by the Bar Standards Board and accepts instructions under Standard Contractual Terms. To find out more information on the way we work at Matrix, including our fee transparency statement, please see our see our service standards.