“He is extremely hard working and has a brain the size of the planet. Impossible to say a bad word about him. He is a star.” 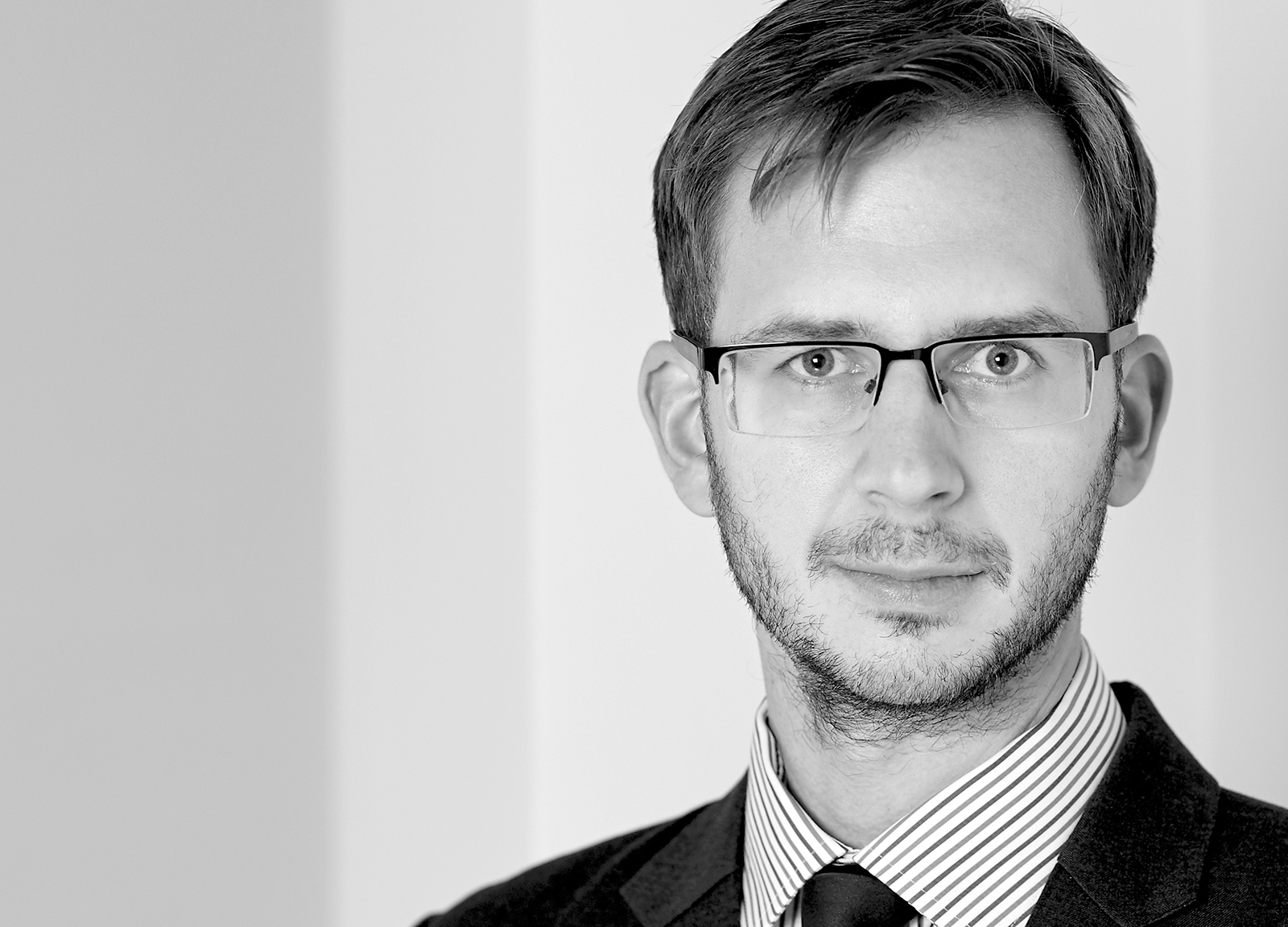 Eddie has a broad practice in all areas of public, media, criminal, commercial and international law. He is recommended by Legal 500 as a leading junior in ten areas: (1) administrative and public law; (2) civil fraud; (3) civil liberties and human rights; (4) data protection; (5) defamation and privacy; (6) environmental law; (7) media and entertainment; (8) proceeds of crime and asset forfeiture; (9) public international law; (10) sport.

Eddie is committed to protecting and respecting your privacy in accordance with his legal obligation under UK law and the law of the European Union. In order to provide legal services to his clients, including advice and representation services, Eddie needs to collect and hold personal data. This includes his client’s personal data and the personal data of others who feature in the matter upon which he is instructed. To view Eddie’s privacy notice in full, please see here.

Edward is regulated by the Bar Standards Board and accepts instruction under Standard Contractual Terms. To find out more information on the way we work at Matrix, including our fee transparency statement, please see our see our service standards.

“He is extremely hard working and has a brain the size of the planet. Impossible to say a bad word about him. He is a star.” (Legal 500 (2021), Administrative and Public Law)

“He is a polymath who brings his wide insights into criminal work. He is an intellectual giant who is also incredibly hard working and user friendly. Very good with the detail, rolls up his sleeves freely, and very knowledgeable on civil fraud and insolvency.” (Legal 500, Civil Fraud)

“Excellent grasp of the law, proactively comes up with ideas on a case.” (Legal 500, Defamation and Privacy)

“He is one of the brightest barristers of his generation and his ability to grasp complex points of law and voluminous case law is extraordinary.” (Legal 500, Environment)

“A rare mixture of top academic talent who is perfectly adept at client interaction” (Legal 500, Media and Entertainment including Art and Cultural Property)

“A stellar practitioner with a brain the size of a planet.” (Legal 500, Public International Law)

“His work is impeccable in every respect: meticulous, thorough and demonstrated clear-cut thinking as well as a great deal of skill in the structuring of legal arguments and the formatting of legal documents.” (Legal 500, Sport)