David Wolfe is a public lawyer at Matrix and the Chair of the Press Recognition Panel. 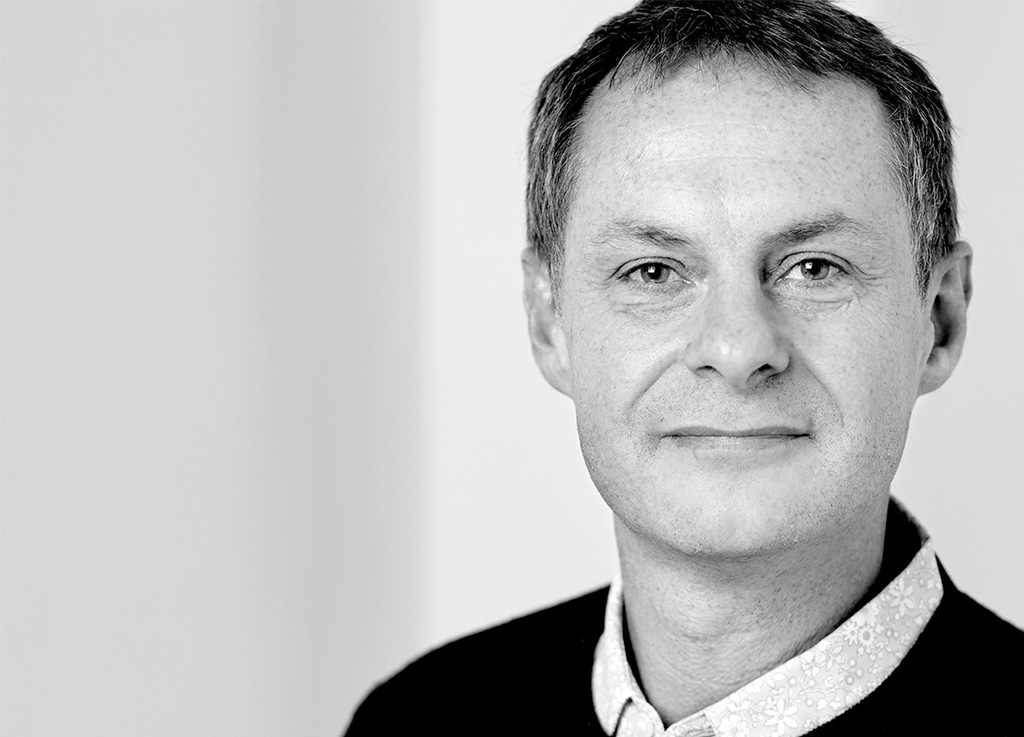 David Wolfe works as a public lawyer (QC) at Matrix. He is also Chair of the Recognition Panel established by the Royal Charter in the light of the Leveson Inquiry into the culture, practices and ethics of the news publishers.

Until July 2008, he was a part-time Chair of the Special Educational Needs and Disability Tribunal. David is an A-Panel member of the Equality and Human Rights Commission’s Panel of Preferred Counsel.

David also trains lawyers and others, particularly in education and public law. He contributes regularly to general and specialist publications and radio broadcasts on legal issues.  David is an ADR Group Accredited Civil and Commercial Mediator.

David believes passionately that public bodies should act in a fair and open way, and that the law and lawyers have a key role in ensuring that happens.

As a public lawyer, David specialises in “judicial review” challenges to the decisions of, among others, government, regulators (including environmental and professional regulators), local authorities, schools and health bodies. David has particular expertise in:

David’s recent and current cases include:

David is regularly identified by the legal directories as a “leading” barrister in the areas in which he practices. He enjoys working as part of a close and relatively informal team with clients and those instructing him. He is flexible in how he applies his skill and experience, including as a lawyer, to meet his clients’ needs and will make sure that ‘reasonable adjustments’ are made as needed.

David accepts instructions under the Bar Council Standard Contractual Terms, details of which can be found here.

David is committed to protecting and respecting your privacy while collecting and holding personal data as needed to provide legal services to his clients. That includes the personal data of his clients and others who feature in the issues in question. To read David’s privacy notice in full, please see here.

David is regulated by the Bar Standards Board and accepts instructions under Standard Contractual Terms. To find out more information on the way we work at Matrix, including our fee transparency statement, please see our see our service standards.

“A brilliant and fearless advocate who shows outstanding commitment and skill in claimant environmental work.”

“He is an amazing advocate and strategic thinker. One of the best on his feet, and his presentation skills are second to none. He is the go-to silk for environmental claimants.”

“He has encyclopaedic knowledge and is a go-to person for academisation.”

“Phenomenally bright – he gets to the answer before we’ve even asked the question. He’s also really inclusive and loves working as part of the team. He’s always willing to draw in junior team members, and is very tactical and realistic.”

“He has an encyclopedic knowledge of education and equality law.”

“One of the most creative barristers I have ever worked with, he has the ability to single out issues which arise in the midst of incredibly complicated matters.”

“He’s very intelligent and is able to quickly think on his feet. He’s courageous and takes points others would be too reticent to take on.”

“He’s dogged, determined and prepared to take on difficult cases.”

“He’s absolutely brilliant and he can pick anything up and run with it.”

“He is astute and strategic, an outstanding advocate.” “He is easy to work with, tenacious on his feet and clients love him.” (Civil Liberties & Human Rights)

“Very adaptable and accessible in a way that means things are turned around quickly.” (Community Care)

“Incisive and tactically astute, he is in a league of his own on SEN cases.” (Education)