Darryl’s practice focuses on employment law, public & human rights law and media & information law. He is often instructed in cases which sit at the boundaries between these overlapping fields. 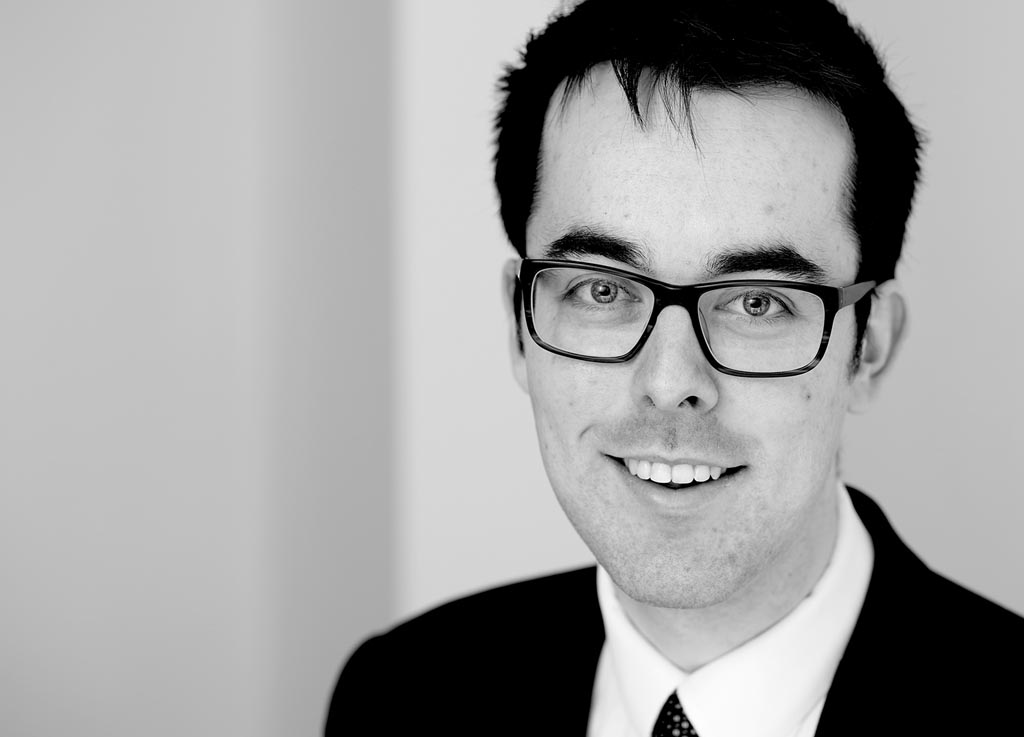 Darryl’s practice focuses primarily on employment and discrimination law and on public & human rights law. He also advises and appears in actions against the police and media & information law.

Darryl is often instructed by legally aided and trade union-supported clients and believes that it is imperative that people without significant means have access to high quality legal representation.

Darryl is committed to protecting and respecting your privacy. In order to provide legal services to his clients, including advice and representation services, he needs to collect and hold personal data. This includes his client’s personal data and the personal data of others who feature in the matters in respect of which he is instructed. To view Darryl’s privacy notice in full, please see here.

Darryl is regulated by the Bar Standards Board and accepts instructions under Standard Contractual Terms. To find out more information on the way we work at Matrix, including our fee transparency statement, please see our see our service standards.