"He is exceptional, he offers incisive analysis and he is very easy to work with." 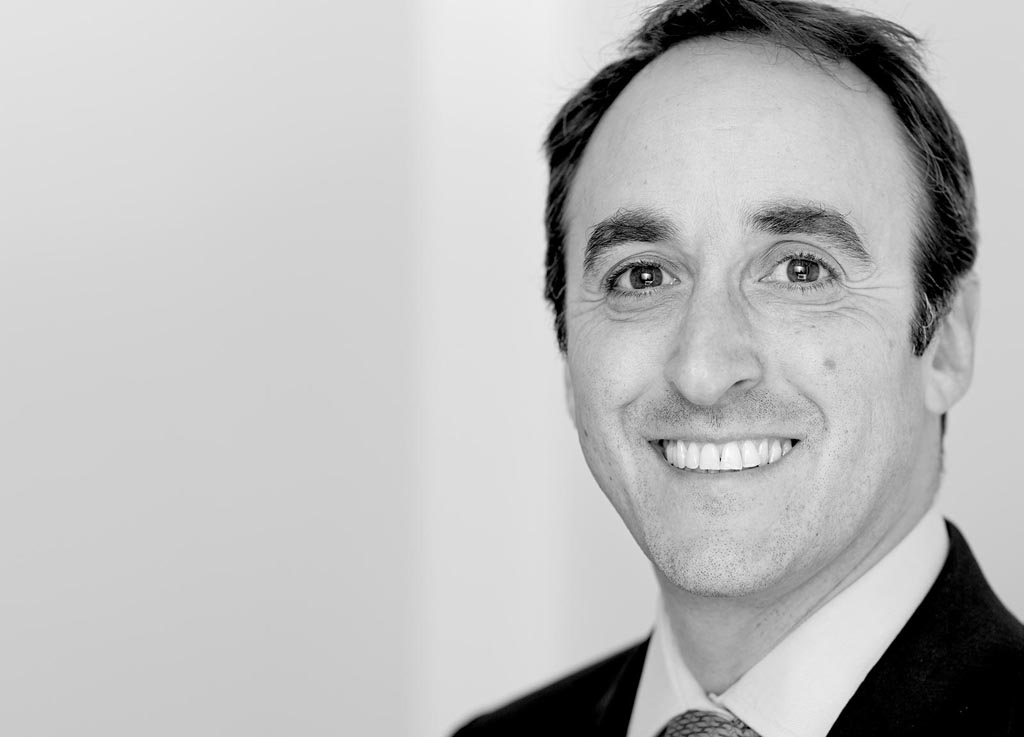 Dan has a wide-ranging public law and human rights practice. He became a QC in 2016. Dan represents individuals, corporations, and public authorities as well as non-governmental organizations. He is on the A panel of the Equality and Human Rights Commission and before taking silk was a member of the Treasury A Panel. Dan was appointed a Deputy High Court Judge in 2018. Chambers & Partners and the Legal 500 recommend Dan as a leading barrister in Administrative and Public Law, Civil Liberties and Education. He is a Visiting Professor in the Law Department at Queen Mary University of London. . He was ranked as a junior as a ‘star individual’ in Civil Liberties and Human Rights by Chambers & Partners in 2016 and twice nominated in the Chambers Bar Awards for Human Rights and Public Law Junior of the Year. Chambers & Partners 2020 describes Dan as “bright, proactive, good to work with and his drafting is excellent”. “He’s approachable, responsive and provides good strategic advice.”

Dan’s practice encompasses national security, prison law, police powers, social welfare law education, discrimination, privacy, EU law and commercial/regulatory judicial review. He has been involved in over a dozen European Court of Human Rights and Supreme Court cases including on financial sanctions, prison segregation, interception of communications, welfare benefits, airport stops under the Terrorism Act, religious freedoms in the workplace, race discrimination in school admissions, and the retention of DNA and maintenance of databases by the police. He has also been involved in leading cases on the application of international law in the domestic courts.

Dan is one of the leading barristers dealing with asset freezing and export control regimes and has appeared in many of the key domestic cases in this area. He appeared in the Supreme Court in Ahmed v HM Treasury and Youssef v Foreign Office, in the Court of Appeal in Maftah and Kahled v the Foreign Office and Begg v HM Treasury as well as a number of cases in the High Court. He also frequently advises businesses and banks dealing with sanctions regimes as well as those involved in litigation in the EU courts.

Dan is the co-author, with Duncan Fairgrieve of ‘The Negligence Liability of Public Authorities’ (OUP, 2nd edn 2019) (first edition co-authored with Cherie Booth QC). He has had articles published in the OJLS, LQR and EHRLR.

Dan studied law at Christ’s College Cambridge and has an LLM from Harvard Law School and an MSc in Anthropology from the LSE. He has taught courses on Constitutional Law and Law and Terrorism at Queen Mary University, King’s College London, the London School of Economics, the University of Puerto Rico. He has held fellowships at the Carr Centre of Human Rights at Harvard University (2003-2004) and the Cegla Centre at Tel Aviv University (2005) and was adjunct professor and visiting scholar at Northeastern University, Boston (2011). He was chosen as Lawyer of the Week by The Times in October 2009 and July 2017.

Dan is committed to protecting and respecting your privacy. In order to provide legal services to his clients, including advice and representation services, Dan needs to collect and hold personal data. This includes his client’s personal data and the personal data of others who feature in the matter upon which he is instructed. To read Dan’s privacy notice in full, please see here.

Dan is regulated by the Bar Standards Board and accepts instructions under Standard Contractual Terms. To find out more information on the way we work at Matrix, including our fee transparency statement, please see our see our service standards.

“Dan Squires is bright, proactive, good to work with and his drafting is excellent.” “Dan is an energetic, hard-working silk with an encyclopedic knowledge of human rights practice.”

“He is a formidable lawyer and extremely easy to deal with. The stakes in these cases are so high and there’s so much tension that to have someone like him makes a huge difference.”

‘ Fantastic advocate who undertakes a wide range of human rights and terror-related work. ’